Multi-billionaire Elon Musk said Thursday on Twitter "to do his best to fight the underpopulation crisis" a few hours after press reports reporting that he had had twins in November with an executive of one of his companies. 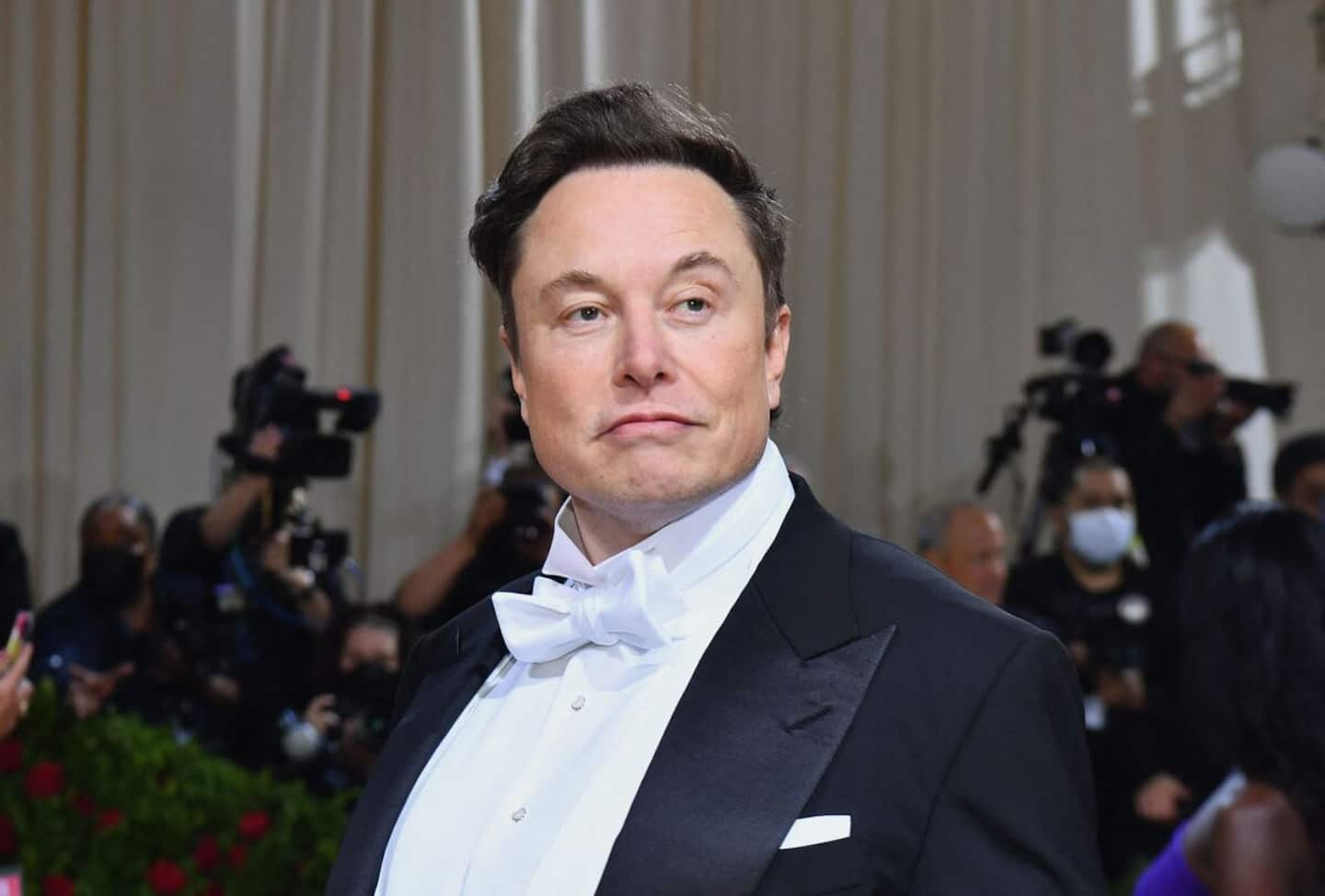 Multi-billionaire Elon Musk said Thursday on Twitter "to do his best to fight the underpopulation crisis" a few hours after press reports reporting that he had had twins in November with an executive of one of his companies.

• Read also: Elon Musk had twins with one of his employees

• Read also: Elon Musk's daughter changes her name to cut all ties with him

The whimsical entrepreneur, already the father of seven living children, has not confirmed or denied this revelation on the social network. But he published several messages in a row referring to the birth rate and the family.

“The collapse of the birth rate is by far the greatest danger facing civilization,” he wrote, for example. Or: "I wish you to have great families and congratulations to those who already have them!"

The boss of Tesla and SpaceX, who regularly shares his vision of a multiplanetary species, also noticed that there was still no one on Mars. And in a joking tone, mentioned the possibility that Tesla would build a self-driving minibus.

According to the specialized site Business Insider, Elon Musk and Shivon Zilis filed a request in April with a court in Texas to give the two babies the name of their father and, as a middle name, the surname of their mother. . The latter, a 36-year-old Canadian, is the director of operations and special projects at Neuralink, a startup specializing in neural implants.

The richest man in the world already had six children with Justine Musk (née Wilson) in the 2000s, one of whom died a few weeks after birth.

He recently posted a photo of four of them during a visit to Pope Francis in Rome. A fifth, a transgender girl, filed a formal request in April to change her surname along with her gender to sever all ties with her father.

He also had two children with musician Grimes, a boy born in 2020 and a girl born in December 2021.

1 Russia: firm prison required against an opponent who... 2 A mysterious granite monument destroyed in the middle... 3 Horne smelter: the Ministry of the Environment to... 4 Pope's visit to Quebec: downtown will remain... 5 Manon Rhéaume hired by the Kings 6 Yankees and Dodgers lead the way 7 If Westerners want to defeat Russia, "let them... 8 Resigning, Boris Johnson plans a wedding party in... 9 The Monna sisters inaugurate La Midinette in Saint-Jean-de-l’Île-d’Orléans 10 Nadal withdraws from Wimbledon, Kyrgios advances to... 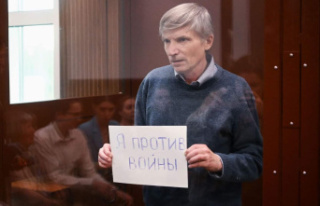 Russia: firm prison required against an opponent who...