Musk wants to charge verified Twitter profiles $20 a month, according to 'The Verge' 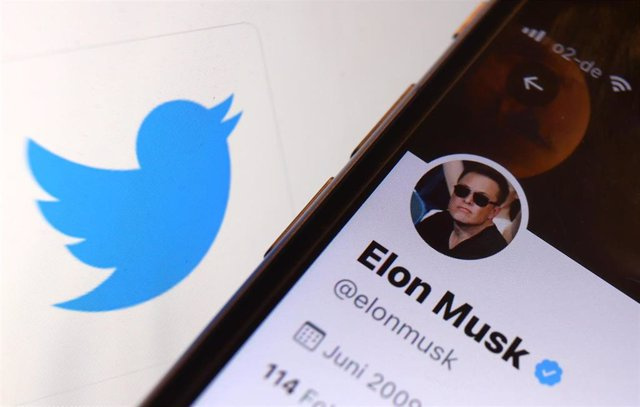 Twitter's new owner, billionaire Elon Musk, intends to raise the cost of the social network's subscription service, Twitter Blue, to $19.99 per month from the current $4.99, including the profile verification service, with the warning that all those users who currently have the popular blue confirmation will lose it if they don't subscribe to the service, according to 'The Verge'.

According to the specialized portal, Musk's plan contemplates that verified users, estimated at around half a million accounts, have 90 days to subscribe to the service or they would lose their blue verification mark.

Likewise, the employees in charge of the project would have been warned this Sunday that they must have the changes in the function ready for its launch on November 7 or they will be fired.

Musk, who since the acquisition of the company is described in his profile on the social network as "chief tweeter" has indicated in some of his latest comments that "Twitter will form a content moderation council with very diverse points of view", warning that no major content decisions or account resets will be made before that council meets.

Likewise, among various ideas that he has discussed in recent days, such as the possible recovery of 'Vine', the micro-video service that many consider the precursor to TikTok, the businessman has confirmed that "the entire verification process is being renewed at this time" .

On October 28, the CEO of Tesla and SpaceX, Elon Musk, completed the purchase of Twitter for 44,000 million dollars (a similar figure in euros), after which he decided to dispense with the main managers of the social network until then. .

Specifically, the shareholders of the company have received 54.20 dollars for each share and Twitter will become the property of the tycoon, thus ceasing to be listed on the Stock Exchange. 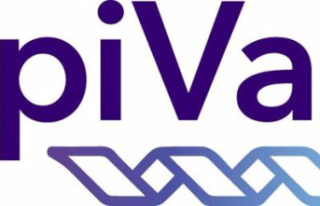