Several people were injured in an impressive accident on Sunday during a Commonwealth Games track cycling event in Birmingham, including British competitor Matt Walls, who was catapulted into the stands. 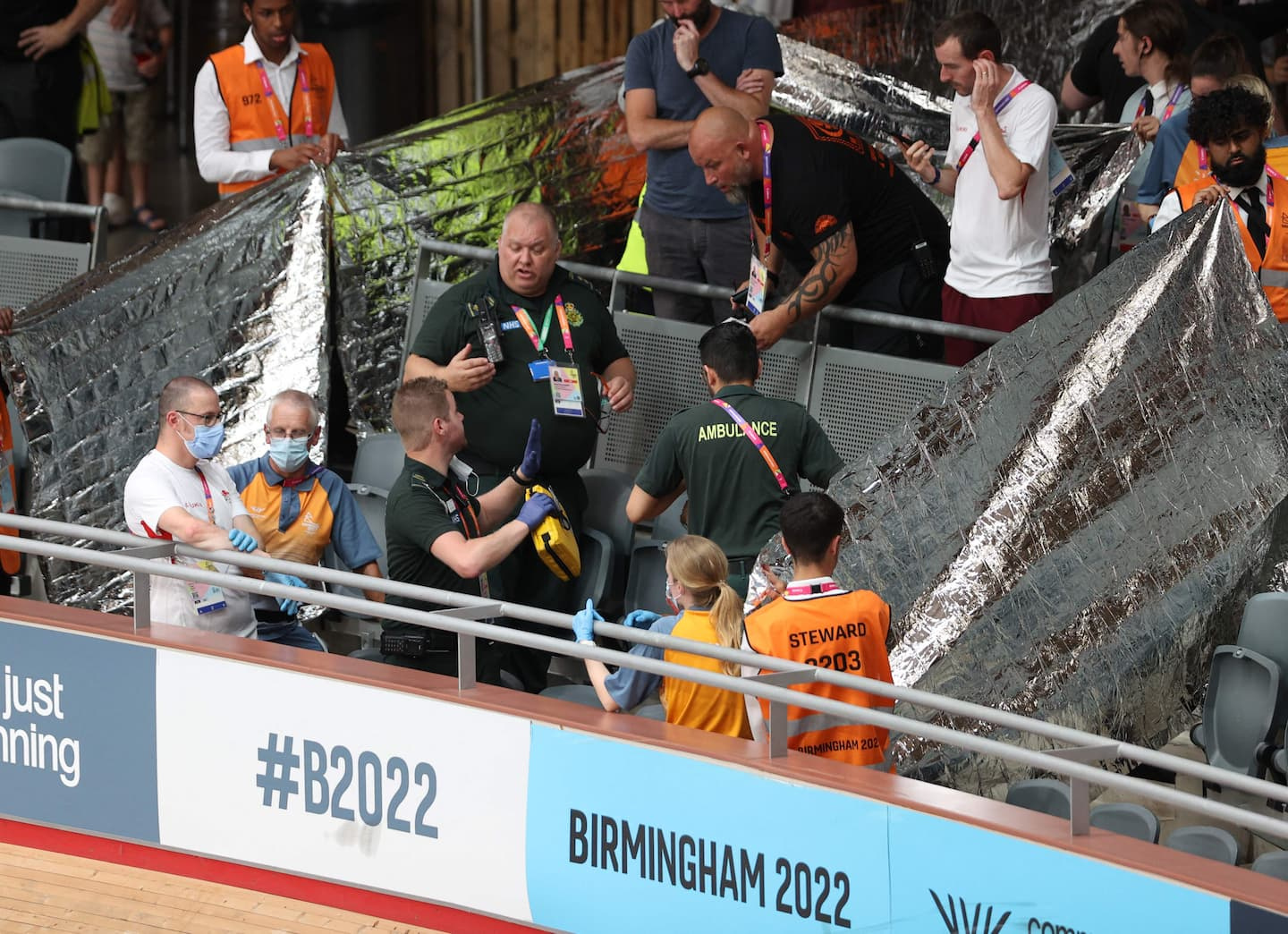 Several people were injured in an impressive accident on Sunday during a Commonwealth Games track cycling event in Birmingham, including British competitor Matt Walls, who was catapulted into the stands.

• To read also: Commonwealth Games: relays all in bronze in the swimming pool

The Olympic omnium champion was treated for more than 40 minutes after the accident before being taken by ambulance. Spectators were also injured by the bike and the cyclist himself.

"Matt is conscious and speaking, as he did after the accident, and is being treated in hospital," Team England said in a tweet.

The 24-year-old racer was trying to avoid other riders who fell in front of him on the track during qualifying for the scratch race, but, as he swerved on the raised part of the track, he snagged the wheel of another bike and flew into the stands.

Witnesses said a man was treated for a cut arm and a young girl for unspecified injuries.

Qualifying was halted after the accident, which involved a total of eight riders, and the public asked to leave the velodrome.

Another British rider, Matt Bostock, also affected in the crash, was taken to hospital with head and shoulder injuries. Canadian Mathias Guillemette was disqualified for causing the first fall.

1 A fossil would confirm the existence of the Loch Ness... 2 Fight against systemic racism: few employers respect... 3 PCQ: Éric Duhaime opens his campaign office in Quebec 4 The Alouettes confirm the arrival of Pier-Olivier... 5 NBA: legendary Bill Russell dies at 88 6 LPGA: Maude-Aimée Leblanc will have to wait for her... 7 Door-to-door to count the dead in Kentucky 8 Joe Biden, still positive for COVID-19, feels “good” 9 Your car is more likely to catch fire from the heat 10 Kansas to vote on abortion, a test ballot in the United... 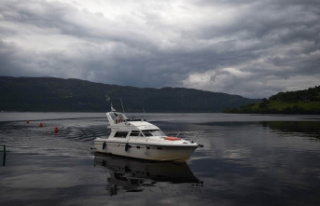 A fossil would confirm the existence of the Loch Ness...