[MUST SEE] A phenomenal swarm of jellyfish captured on video

Fascinating aerial footage shows a huge swarm of jellyfish off the coast of Israel in the Mediterranean Sea. 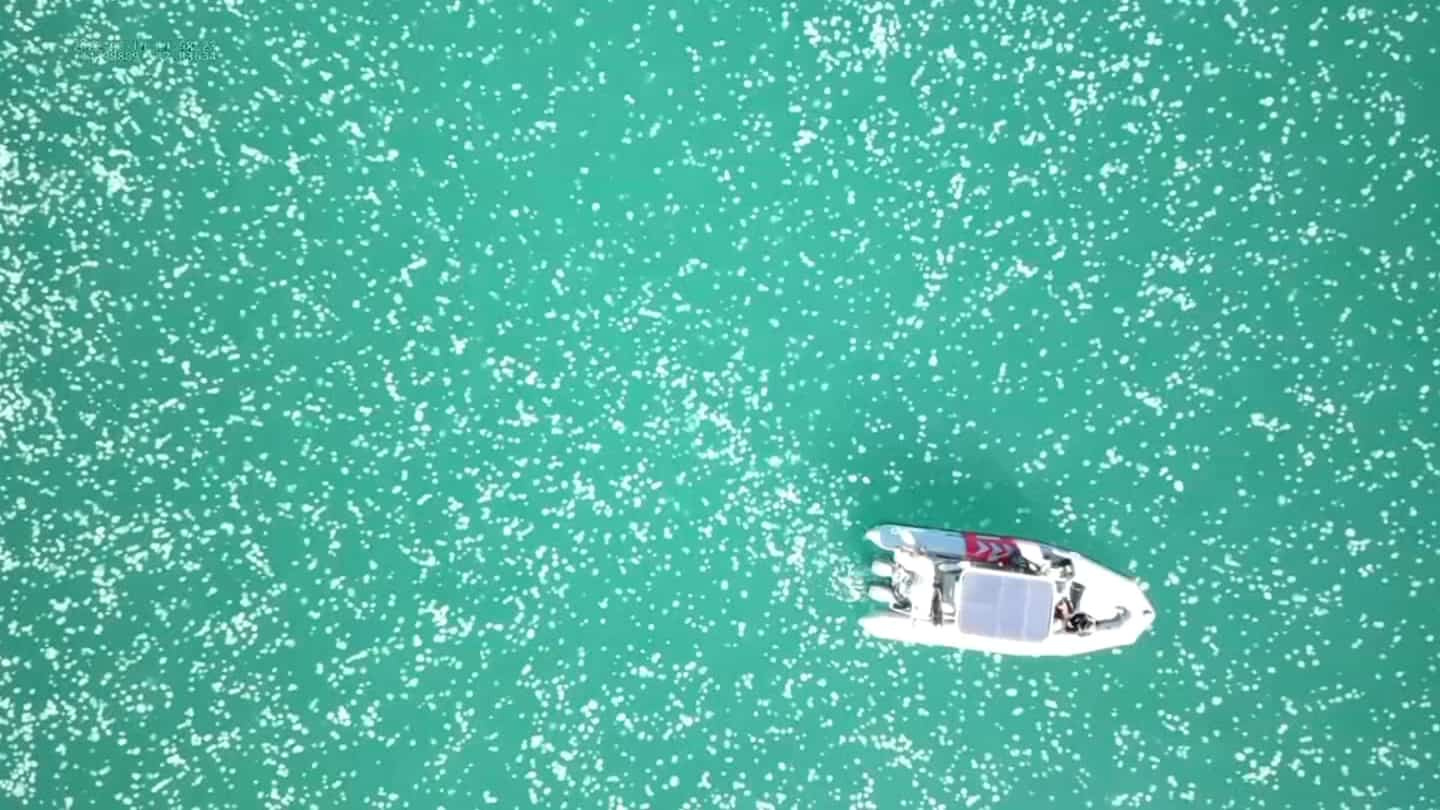 Fascinating aerial footage shows a huge swarm of jellyfish off the coast of Israel in the Mediterranean Sea.

The footage was filmed last Thursday by the country's maritime authorities who were inspecting the waters of Haifa Bay during their annual migration.

Their boat was literally surrounded by invertebrates.

According to the organization, pollution and climate change are increasing the intensity of swarms of these marine animals.

“So since the 1980s we can see these jellyfish coming here to our shores in greater numbers. Every year due to global warming the water is getting warmer and you can see more and more jellyfish. They're coming from the Red Sea into the Mediterranean, and they're causing real damage here. They compete with local fish for food, and get stuck in power stations and desalination plants. They sting and therefore people have to stay away from beaches during summer, the busiest season,” Guy Lavian told Reuters.

The problem is also problematic in the Suez Canal, a 150-year-old man-made Egyptian canal that allowed invasive species to travel from the Red Sea to the Mediterranean Sea, where there are now 17 kinds of jellyfish, most of them non-venomous.

Agricultural fertilizer leaks off the coast also serve as food for jellyfish.

1 Several shootings in Langley, near Vancouver 2 More than $60,000 in objects stolen in Laval: a suspect... 3 Saguenay teens bullied and mocked on TikTok 4 PHF in Montreal: seven players under contract 5 First case of monkeypox detected in Japan 6 The majority of Quebecers with diabetes feel isolated 7 William Lagesson finds a new team 8 The Celtics in the Kevin Durant derby? 9 Angry Taco Bell worker throws boiling water at female... 10 Arrested trying to sell his albino children 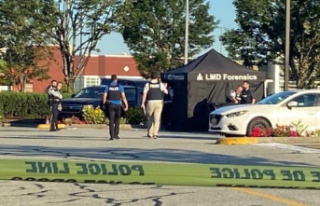 Several shootings in Langley, near Vancouver