Huge columns of fire, intense heat, lack of visibility: a Portuguese journalist filmed and commented on his crossing Wednesday evening of a violent fire while driving on the main highway of the country, plagued by a heat wave and Forest fires. 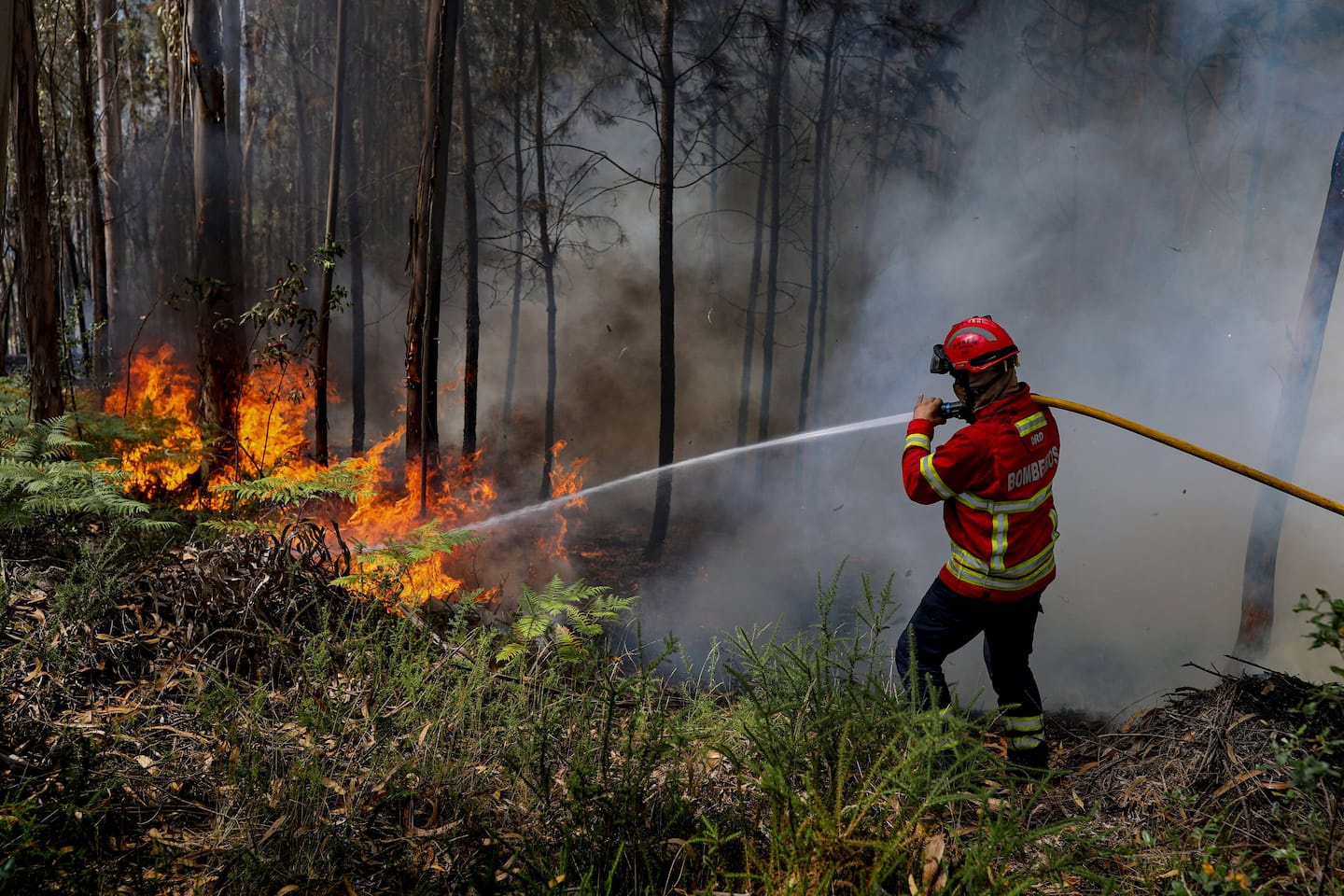 Huge columns of fire, intense heat, lack of visibility: a Portuguese journalist filmed and commented on his crossing Wednesday evening of a violent fire while driving on the main highway of the country, plagued by a heat wave and Forest fires.

"I was not expecting this situation", breathes at the wheel of his car Rui Tukayana, a reporter for the Portuguese radio TSF while he films with his phone a journey of about two kilometers on the A1 motorway, near 'Aveiro (north of the country).

On both sides of the track, the vegetation is consumed by an intense night fire, still active Thursday afternoon and fought by nearly 400 firefighters.

Between the crackling of flames several meters high, creating a tunnel of fire, the journalist describes a "dangerous" scenario, explaining that he decides to close the windows of his car because it is "very hot" or that he sees "nothing" because of the smoke generated by the blaze.

Finally, he managed to get past the fire and heaved a great sigh of relief as he approached the exit which should allow him to reach Aveiro from Porto (further north). A few minutes after its passage, traffic will be temporarily interrupted on this section of the A1 motorway.

Hit for a week by the heat wave which has meanwhile reached other Western European countries, Portugal recorded temperatures above 40°C in many regions and even exceeding 45°C in places.

Fanned by the scorching heat, the fires of the past week have left one dead and around sixty injured, forced the evacuation of 860 people, and around sixty houses have been destroyed or damaged.

According to data from EFFIS, the European forest fire information system, the most important fires have ravaged an area of ​​around 13,500 hectares in Portugal in recent days.

1 Race to Downing Street: Sunak in the lead, ahead of... 2 Yosemite's giant sequoias were spared the flames 3 Southern Europe plagued by fires 4 Influential American lawyer accused of killing his... 5 EU proposes day of remembrance for 'victims of... 6 Common front of the United States and Israel against... 7 Teenage girl killed in roller coaster accident in... 8 On the way to the hospital, she gives birth thanks... 9 Poll: Trudeau does not get the passing grade 10 COVID-19: Canada is the worst country in the G7 with... 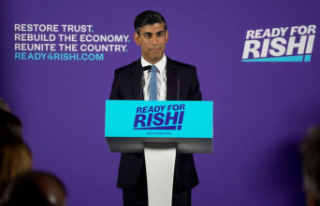 Race to Downing Street: Sunak in the lead, ahead of...