JEDDAH | Saudi Arabia's futuristic NEOM megacity will stretch 170 kilometers and house two massive mirror-covered skyscrapers, according to new plans unveiled by Crown Prince Mohammed bin Salman, which have not erased doubts about the economic feasibility and environment of the project. 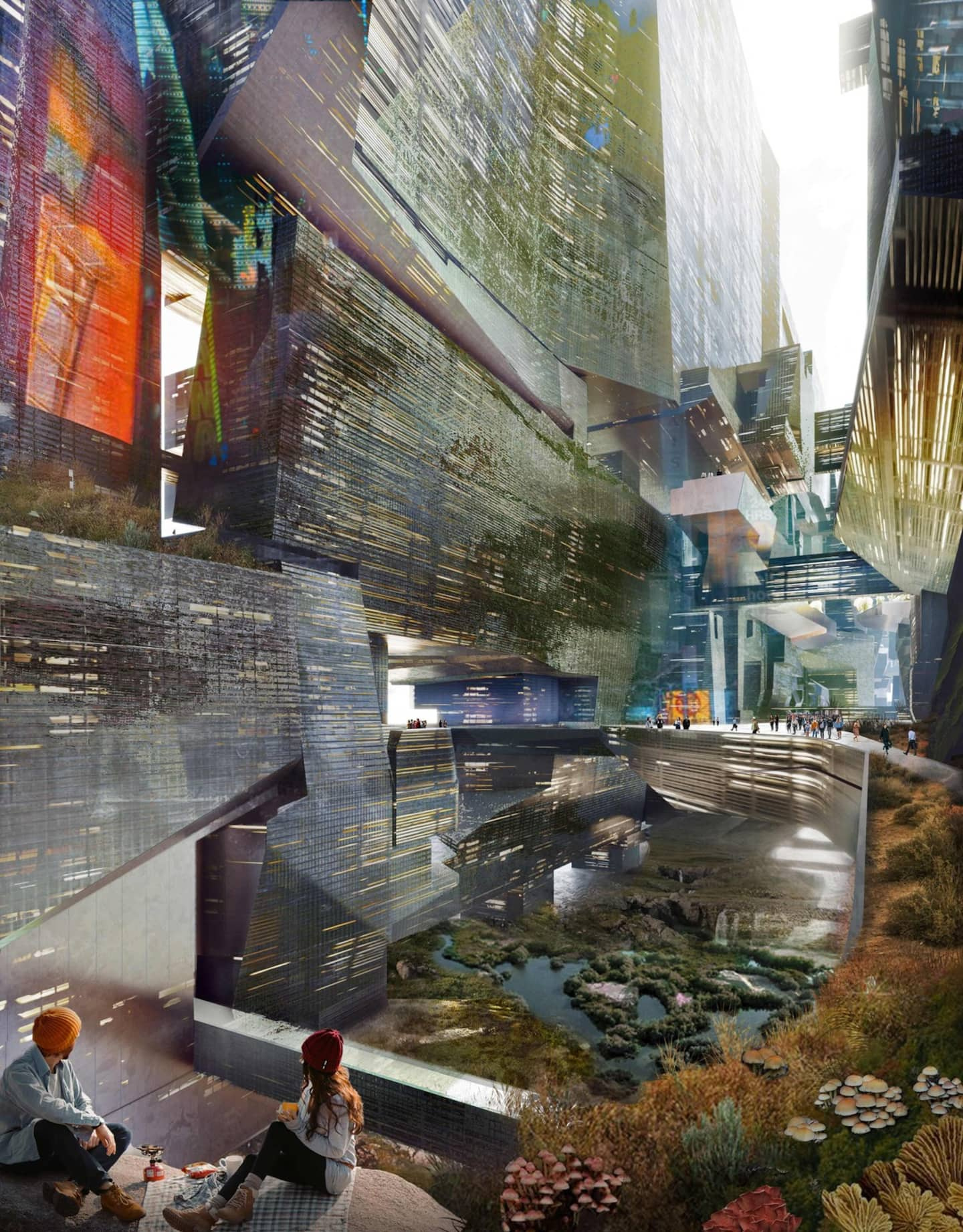 JEDDAH | Saudi Arabia's futuristic NEOM megacity will stretch 170 kilometers and house two massive mirror-covered skyscrapers, according to new plans unveiled by Crown Prince Mohammed bin Salman, which have not erased doubts about the economic feasibility and environment of the project.

Called "The Line", the two huge parallel skyscrapers 500 meters high will form the center of the city on the Red Sea, the multi-hundred-billion-dollar flagship project of Mohammed bin Salman, de facto ruler of the kingdom, who seeks to diversify the economy of the oil country.

With its flying taxis and domestic robots, NEOM has been making a lot of noise since its first announcement in 2017, even if architects and economists have questioned its feasibility.

But during Monday night's presentation of 'The Line', the prince outlined an even more ambitious vision, describing a utopian city without cars, the most livable 'on the whole planet'.

The idea is to rethink urban life in an area of ​​just 34 square kilometers to respond to "liveability and environmental crises", he added, again sparking skepticism among some.

“The concept has evolved so much since its initial conception that it is sometimes difficult to determine its direction,” comments Robert Mogielnicki of the Arab Gulf States Institute in Washington.

The authorities have in the past mentioned the figure of one million inhabitants in NEOM.

The crown prince has now set the bar at 1.2 million inhabitants by 2030 and nine million by 2045, betting on a demographic boom necessary, according to him, to make Saudi Arabia an economic power able to compete in all sectors.

“This is the main interest of the construction of NEOM: to increase the capacity (demographic, note) of Saudi Arabia (...). And since we're doing it from scratch, why copy normal cities?"

With a width of only 200 meters, "The Line" must respond to uncontrolled urban sprawl and harmful to the environment, by superimposing houses, schools and parks, according to the model of "zero gravity urbanism".

Residents will have access to “all their daily needs” within a five-minute walk, as well as other facilities like outdoor ski slopes and “a high-speed train with an end-to-end journey (from the city) of 20 minutes,” according to the press release issued on Monday.

NEOM is also expected to be governed by its own law, which is being drafted, but Saudi officials have already said they have no plans to lift the kingdom's alcohol ban. conservative.

Another challenge for NEOM: to respect the promises in terms of environmental protection of the country which has committed - without convincing the defenders of the environment - to achieve carbon neutrality by 2060.

According to a promotional video released on Monday, the site will be powered entirely by renewable energy and will feature “a year-round temperate microclimate with natural ventilation.”

NEOM is well positioned to benefit from solar and wind power, and the city is set to host the world's largest green hydrogen plant, notes Torbjorn Soltvedt of consultancy Verisk Maplecroft. "But the feasibility of NEOM as a whole is unclear given the unprecedented scale and cost of the project."

The cost of the "first phase", which extends until 2030, is estimated at 1,200 billion Saudi riyals (about 319 billion dollars), according to Prince Mohammed.

In addition to government grants, funds are expected to come from the private sector and NEOM's planned IPO in 2024.

Financing remains a potential challenge, even if the current context, marked by soaring oil prices, is more favorable for the kingdom than during the COVID-19 pandemic.

Moreover, "funding is only part of the equation," emphasizes Robert Mogielnicki.

"Demand is harder to buy, especially when you're asking people to participate in an experiment about living and working in the future."

1 Lévis: the accordionist of the traverse is no longer 2 Quebec Games: "My most beautiful moment in life" 3 Profits of more than $364 million for CGI in the third... 4 Couple arrested in stolen vehicle 5 Canadian Championship: the Whitecaps succeed CF Montreal 6 55th Final of the Quebec Games: a healthy rivalry 7 Tax fraud: Shakira refuses an agreement with the Spanish... 8 Beaten to death in front of a Bécancour bar 9 Joe Biden tested negative for COVID-19 after five... 10 Racial profiling in Repentigny: a man wins his case 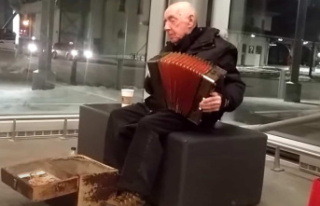 Lévis: the accordionist of the traverse is no longer