Failing to use their mountain for the moment, the young people of the Freestyle Ski Club Mont-Sainte-Anne can at least live their season, courtesy of a great story of collaboration with the Massif club. 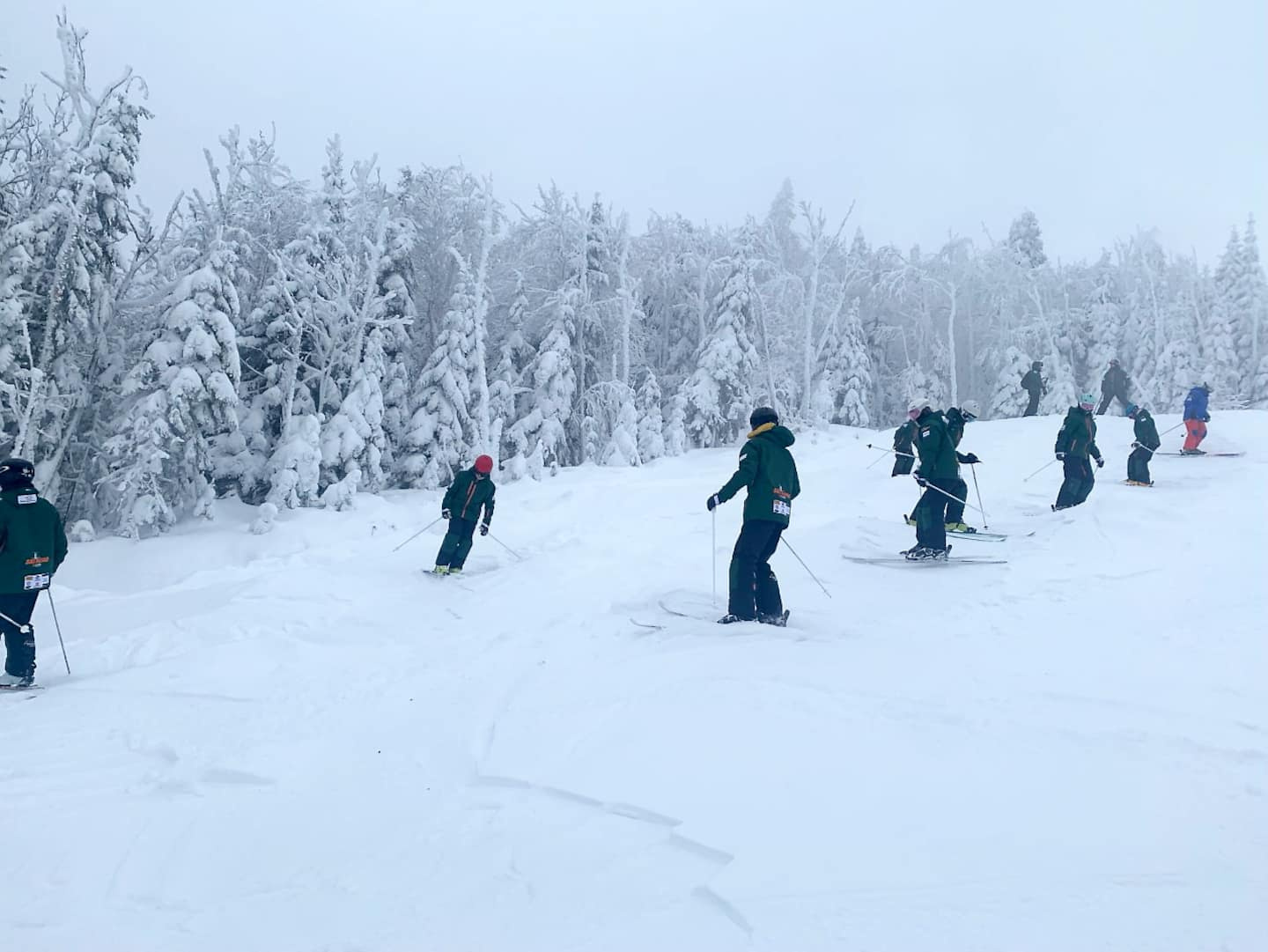 Failing to use their mountain for the moment, the young people of the Freestyle Ski Club Mont-Sainte-Anne can at least live their season, courtesy of a great story of collaboration with the Massif club.

The fall of the gondola at the start of the season, which led to the closure of Mont-Sainte-Anne, obviously had repercussions on the young people who practice their sport at the Beaupré station.

Since December 27, some fifty athletes from U8 to U16 have joined the 32 freestyle skiers of the Charlevoix mountain.

“When young athletes find themselves without a mountain, you have to help each other. Sport is a lifestyle, you can't stop everything overnight. It was a no-brainer to help,” said Le Massif Freestyle Ski Club President Sarah Tremblay.

Working for a lead

The collaborative effort soon extended to parents. Only one mogul track no longer met demand and everyone did their part to set up another one.

Normally, it takes almost a day to set up such a track. Some 70 parents from both clubs rolled up their sleeves: within two hours, a second row of bumps was added.

“We work together for the development of athletes and sport. We are not talking here about a competition of one mountain against the other. We adjusted the training schedules and we asked the collaboration of the two groups of parents to make it viable, ”explained Ms. Tremblay.

According to her, in this commotion, the young people were understanding and open.

“They rub shoulders on the competition circuit. They know that there is not a club that is safe from a mountain that closes. In that time, we hold hands. That's sport," summed up Sarah Tremblay.

For their part, the parents of the Club de ski acrobatique Mont-Sainte-Anne wanted to express their gratitude.

“We are extremely grateful that the Le Massif club welcomed us and shared their track. What is most beautiful is the collaboration of the parents in all of this,” said Marie-Julie Couturier, member of the board of directors.

For the moment, no one knows when Mont-Sainte-Anne will be able to reopen its doors. The Le Massif freestyle ski club says it is ready to welcome young MSA students for the season, if necessary.

1 An eventful year for Pierre Fitzgibbon and the Caisse 2 Nicolas Roy takes care of the Avalanche 3 Controversial visit by a far-right Israeli minister... 4 Plateau – Mont-Royal: shots fired at an apartment... 5 Unemployment drops by 268,252 people in 2022, to its... 6 Escrivá highlights that 2022 has been "very... 7 Overnight stays in non-hotel accommodation touched... 8 The Ibex 35 wakes up with a fall of 0.36% and maintains... 9 Beijing denounces Covid tests for travelers from China,... 10 Quebec: gray and cloudy weather continues Tuesday 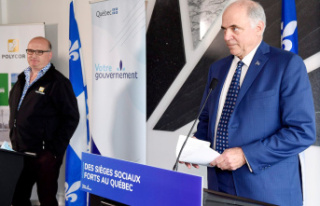 An eventful year for Pierre Fitzgibbon and the Caisse