"MVP" of the American: a very long reign of Shohei Ohtani? 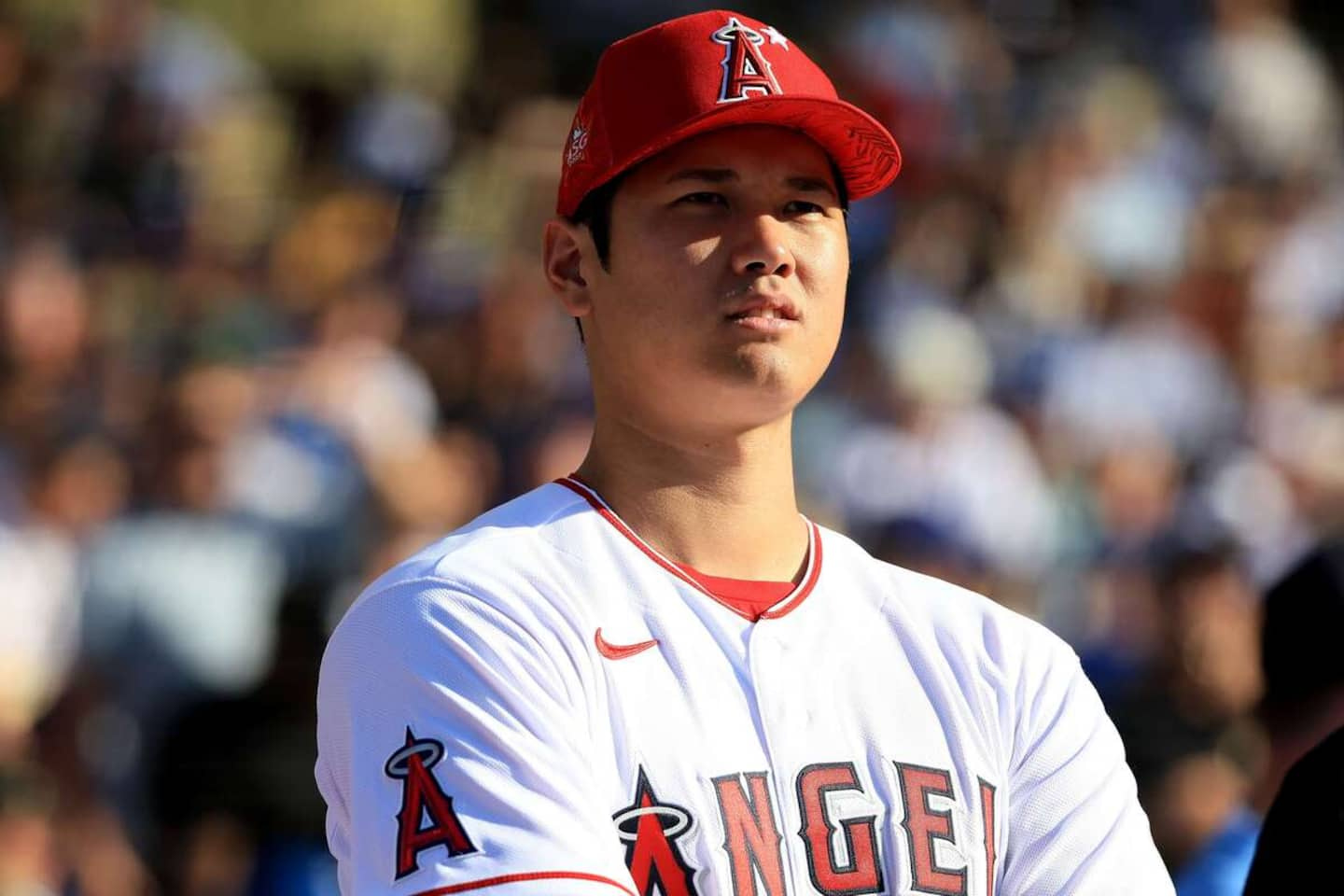 According to Boston Red Sox slugger J.D. Martinez, the American League Baseball MVP award will be exclusive to Shohei Ohtani for several years.

• Read also: The winner of the dissatisfied circuit contest

Martinez believes that no one can match the Japanese being able to evolve as a pitcher and outfielder. Winner in 2021, the one playing for the Los Angeles Angels could well have the last word this season. On the mound, he went 9-4 with a 2.38 ERA, while on offense he hit .258, totaling 19 home runs and 56 RBIs.

"I think it's a 'no-brainer'. How are you going to fight him? He will earn it for the next five years. As long as he throws and kicks, you can't beat him, Martinez predicted to the Orange County Register. Look at Vladimir Guerrero Jr. last year. If he didn't get it, no one will. It's too much. If you analyze the numbers, who else can influence the game on both sides? Just change the name for the Ohtani Prize.”

The last major player to earn the MVP title two years in a row in either league is Miguel Cabrera, who was crowned for the Detroit Tigers in the American in 2013 and 2014. 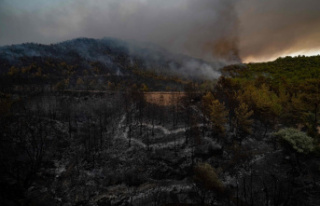