My 2022 three stars on the provincial scene

Big year on the Quebec political scene with the election campaign. 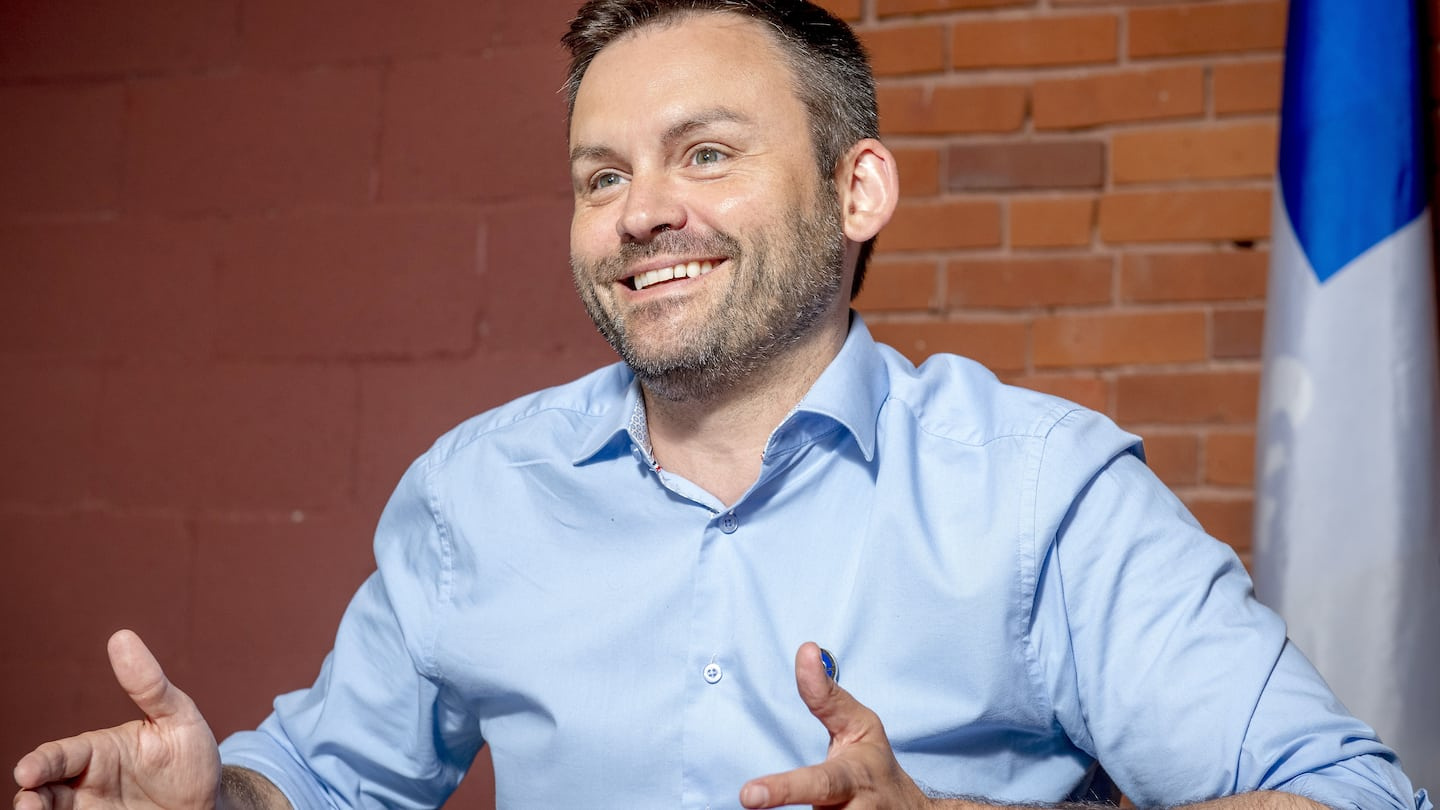 Big year on the Quebec political scene with the election campaign. The results were not badly known in advance, but the year 2022 will mark Quebec politics for several years.

To end the year in style, here are my three stars in Quebec:

At the start of 2022, the majority of Quebecers did not know the leader of the Parti Québécois. Today, it is quite the opposite. During the campaign, Mr. St-Pierre Plamondon wowed the gallery with his frankness and authenticity. In a world like politics where everything is often formatted, Mr. St-Pierre Plamondon stands out. We feel that he is in politics for the right reasons. His tenacity in the Oath to Her Majesty case earned him a lot of points. Now, it remains to be seen how he will be able to mark the imagination of Quebecers in 2023.

90 seats, a colossal victory! François Legault clearly achieved a feat during the last campaign. Even if the five weeks of campaigning were not easy for the leader of the CAQ, Quebecers gave him a very strong second mandate. Mr. Legault has a very special connection with the electorate. This is what allowed him to come out of the pandemic unscathed. However, the next year is likely to be difficult. The challenges are immense and the population has high expectations.

An effective education spokesperson, Marwah Rizqy gave former education minister Jean-François Roberge a lot of trouble. Ms. Rizqy was not afraid to brew in the corners especially when it was for the good of our young people. The MP for Saint-Laurent was hard-hitting when she spoke about the death threats she received. New mother, she will most likely not be in the PLQ leadership race. Bad news, because her party would have needed her.

1 Some reasons for hope for the 2020 decade 2 Oscar Rivas: champion... and not a penny 3 Retail sales fell 0.8% in November after three consecutive... 4 A world tour of good news 5 My worst mistake of 2022 6 G7 urges Taliban to reverse ban on women in NGOs 7 Israel: ex-Intelligence Minister Eli Cohen appointed... 8 Ukraine: the 16 Russian missiles that targeted kyiv... 9 The Ibex 35 registers a slight rise of 0.08% in the... 10 China reopens borders on January 8 as fears grow that... 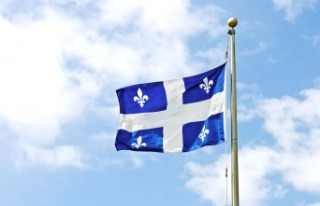 Some reasons for hope for the 2020 decade