More than two decades after living the dream of major league baseball in an Angels uniform, Quebec pitcher Steve Green is still playing. 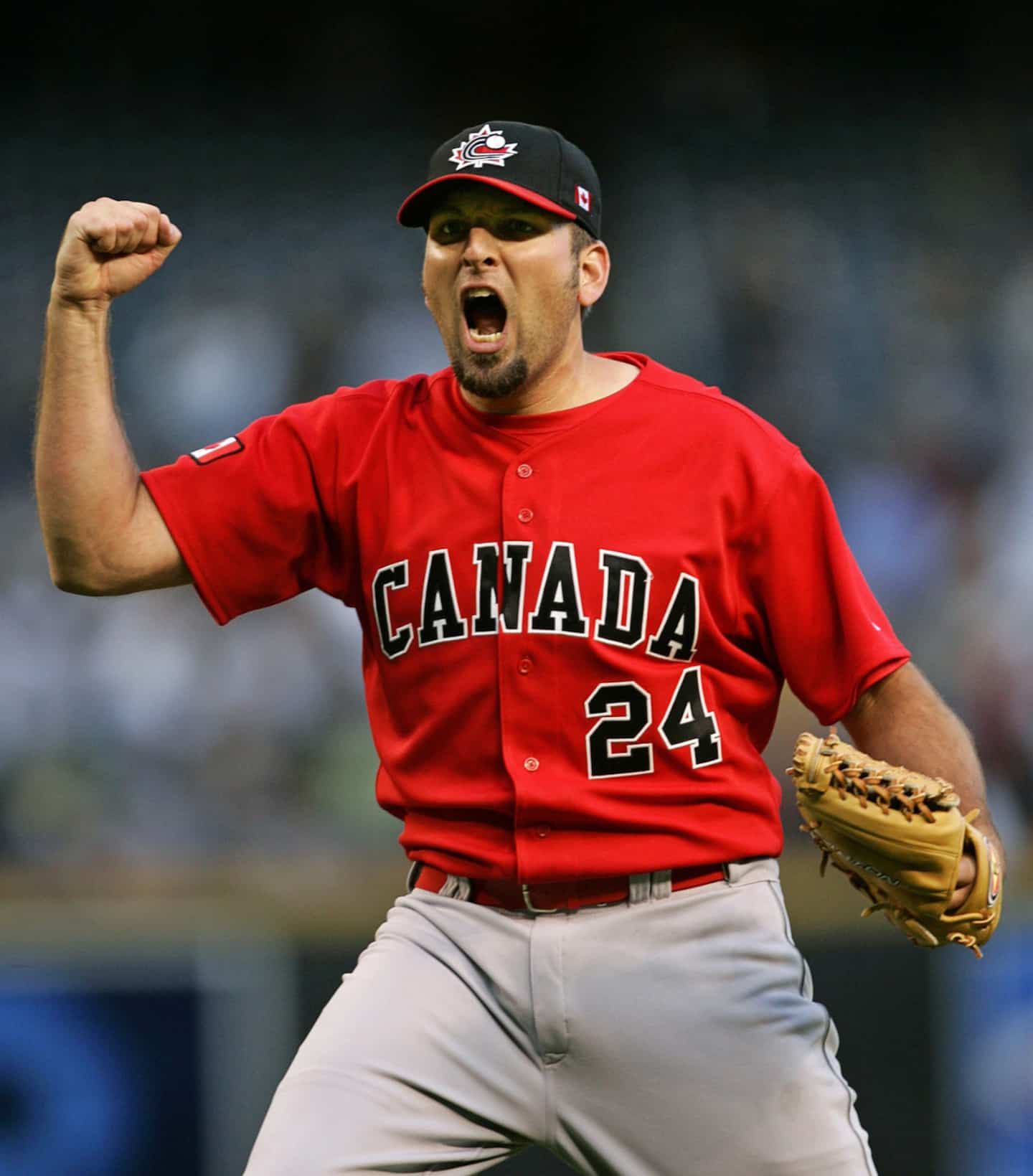 More than two decades after living the dream of major league baseball in an Angels uniform, Quebec pitcher Steve Green is still playing.

• Read also: The secret of the success of the Yankees

At 44, Green wears the colors of the Castors of Acton Vale, in the Major League Baseball of Quebec.

"I'm lucky because I know a lot of athletes who have played in the pros at any level and never touched baseball again," Green said in a lengthy and generous interview with the podcast The Bases Filled, Propelled by TVA Sports and QUB Radio. Listen here:

"In my case, my desire to play remained," he added. Honestly, there are days when I don't even know why I'm playing anymore, but it seems like it's automatic. When the snow melts, it takes my glove and my spiked shoes. I really like the feeling of competition, this sword fight between a pitcher and a batter and, above all, the camaraderie.

The Castors are due to play their next game, Wednesday night at Stade Léo-Asselin in Acton Vale, while Green could be used as a reliever against the Sherbrooke Expos.

"Whether it's Major League Baseball or Acton Vale, we're all human," said the Greenfield Park native. On the field, the adrenaline is always there.

Green is still doing well. In 10 and a third innings this season, he notably made 13 strikeouts. The pitcher mostly limited the opponent to a batting average of .166, making three saves in the process.

The departure of Green obtained with the Angels of Anaheim, on April 7, 2001 against the Athletics in Oakland, obviously remains in the annals. The Quebecer had then conceded only two points in six innings of work in a 4-2 loss. If an elbow injury, requiring Tommy John surgery, then hindered his progress, Green will have had a superb career, no doubt underestimated.

“My start in major league baseball is super important, but I'm so proud to have spent nine years in the AAA, which is really not trivial, noted Green. After my elbow surgery, I was maybe a little too old, but I had a stable job in the AAA. I showed the youngest how to do it and if ever misfortunes happened with the big club, I could go there.

Green remained in the Angels organization until 2004 before finding himself at the AAA level with several other clubs, namely: the Detroit Tigers, the Baltimore Orioles and the Philadelphia Phillies.

"I lived the dream of playing baseball in the AAA and I'm very comfortable with it," he summed up.

During his prolific career, Green has also regularly represented Canada on numerous international occasions, including at the World Baseball Classic and the Beijing Olympics in 2008.

“These are my fondest memories,” he said. I often wondered what I would choose between returning to a tournament with the Canadian team and getting another start in the majors. I would go back to represent Canada.”

Green has had players like Larry Walker, Justin Morneau, Jason Bay, Matt Stairs and Pierre-Luc Laforest among his Team Canada teammates. He also naturally remembers that save, at the 2006 World Baseball Classic, in a surprising 8-6 victory over the United States. In the ninth inning, he first retired Jeff Francoeur and Derrek Lee. Then, after a single from Alex Rodriguez, the Quebecer forced Mark Teixeira to ground out to first base for the out. 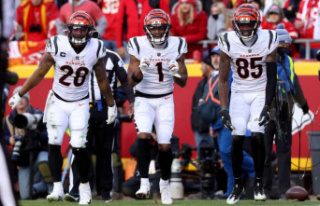 The Bengals promise to impress