My heart is with the Avalanche

It's rare for the top two teams in the National League to meet in the grand final and that's what we'll have on the menu starting tomorrow. 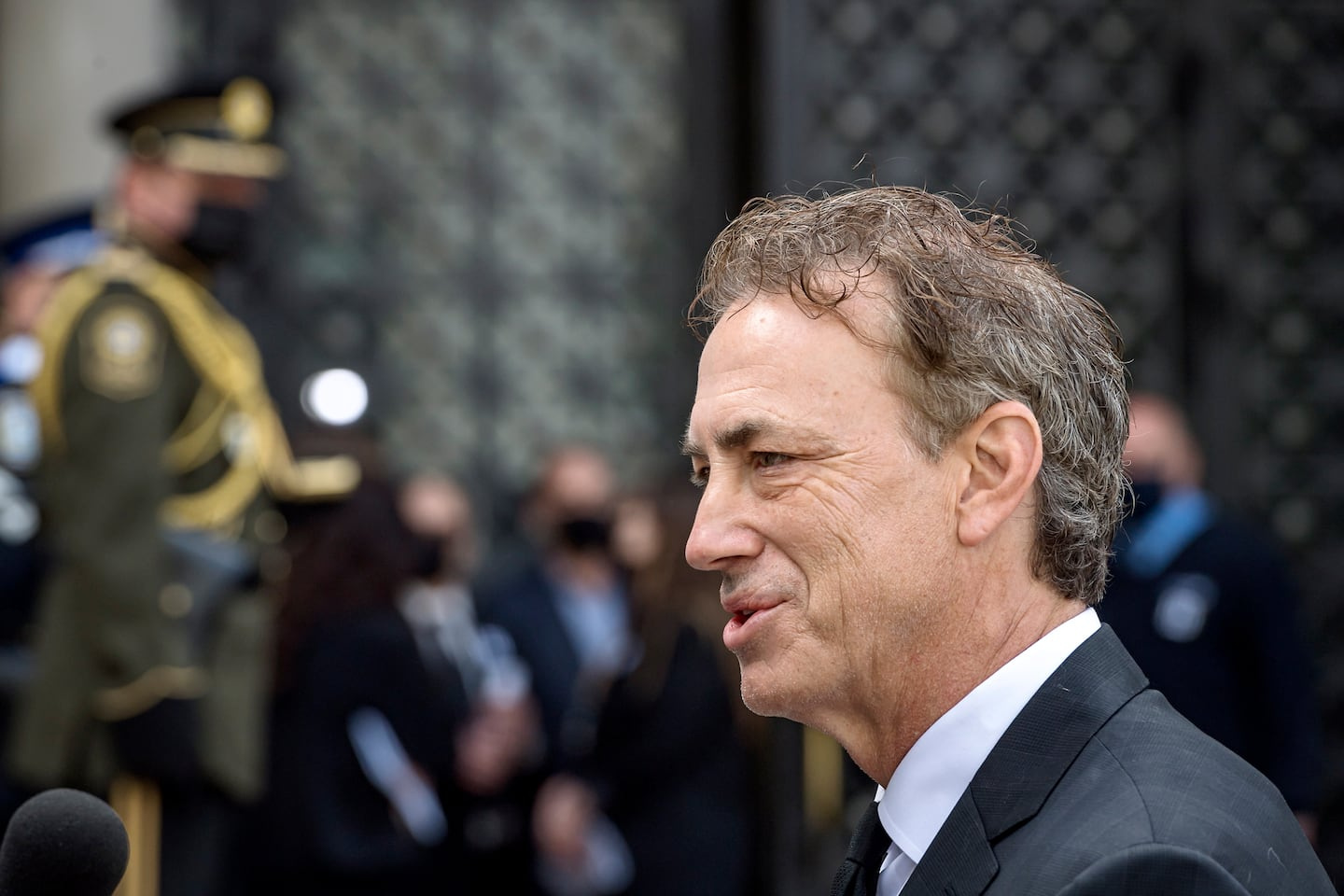 It's rare for the top two teams in the National League to meet in the grand final and that's what we'll have on the menu starting tomorrow. We are blessed and should see a great Stanley Cup series.

Personally, my heart is with the Colorado Avalanche, one of my former teams and especially since I played with the one who became its general manager, Joe Sakic. I also texted him to congratulate him and wish him good luck. I will definitely go see a game or two in Tampa.

I admire Sakic's work and wish him victory, but my head tells me that the Lightning will win a third Stanley Cup in a row. This is a feat once thought impossible in modern hockey due to the salary cap and the fact that the NHL now consists of 32 teams.

Models for the Canadian

It is also a tribute to the work of Julien BriseBois, the GM of the Lightning, as well as his predecessor, Steve Yzerman, and the leadership of veterans and coach Jon Cooper. The Lightning could win three straight cups and maybe even four, as the team will still be very competitive next season.

In my opinion, the Lightning and the Avalanche are the model teams par excellence and the Canadian should take inspiration from them. The good news in Montreal is that the new vice-president of hockey, Jeff Gorton, was the architect of the impressive reconstruction of the New York Rangers announced in February 2018 in a letter to fans.

Four years later, Rangers were Eastern Conference runners-up and they are built to be successful for several campaigns with a good youth group and an excellent goalkeeper in Igor Shesterkin. He has nothing to envy to his predecessor, Henrik Lundqvist, one of the best of his generation and whom I consider the equivalent of Carey Price.

The progress made by the Avalanche and the Rangers, in particular, is encouraging for the CH. We see that with the right direction, we can progress quickly.

The Rangers finished the 2017-18 season last in the Metropolitan Division with 77 points. The Avalanche narrowly qualified for the playoffs with 95 points, one more than the St. Louis Blues, before losing in the first round to the Nashville Predators.

Sakic did a great job. He was particularly patient in the case of Matt Duchene, which allowed him to acquire an excellent young defender in Samuel Girard, who is unfortunately currently injured. He hired an unknown but competent trainer in Jared Bednar. He did not overpay his former goalkeeper Philipp Grubauer and he fell back on an effective Darcy Kuemper.

Kuemper is not Andrei Vasilevskiy, but if he is healthy for the final, he should give his excellent team a chance, otherwise the mission for the cup will go through auxiliary Pavel Francouz.

The experience of the Lightning and the superiority of their goaltender tip the scales on the side of Tampa. In short, my heart is with the Avalanche, but my head with the Lightning.

To return to the Canadian, there are encouraging signs with the Nick Suzuki and Cole Caufield, in particular, but it will be necessary to avoid errors like drafting a Jesperi Kotkaniemi rather than a Brady Tkachuk or even, exchanging a Mikhail Sergachev against a Jonathan Drouin.

Rangers not ready yet

Rangers' inexperience played a nasty trick on them in the Eastern final. You should never take anything for granted against an experienced team like Tampa Bay. However, Gerard Gallant's troops led the series 2-0 and with a score of 2-0 in the second period in the third game. The Lightning never panicked and came from behind to win four games in a row. Igor Shesterkin--- should have saved the first goal, a disappointing and half-missed shot from Nikita Kucherov. Ondrej Palat scored the winning goal (3-2) in the last minute of play. This was the turning point of the series. In general, I liked Alexis Lafrenière's play during the playoffs, but when the Lightning got going, he was overwhelmed like all his teammates. It's still a big step in his career.

We must realize that Andrei Vasilevskiy is a goalkeeper of the caliber of Dominik Hasek, Martin Brodeur and Patrick Roy. He was not always perfect during the series, but in the important moments, he knew how to close the door. I can't wait to see him against the fearsome Colorado offense.

The future of Evander Kane

I can't wait to see what happens to Oilers forward Evander Kane. He had nothing but good words for his teammates, the Edmonton organization and the fans. He redeemed himself for his off-ice blunders and vindicated general manager Ken Holland. We all want perfect players and we are a little cautious in the NHL. We should take inspiration from the NFL, the NBA and Major League Baseball and not hesitate to hire rowdy players like Kane as long as they perform. Talent remains talent.

The dismissal of Bruce Cassidy from the Boston Bruins really surprised me. I believe he has been able to get the best out of his team, but it is an indicator that this formation has reached a crossroads.

1 What levity on the part of the elect! 2 The stock market anticipates a recession 3 Faced with gas “blackmail” from Moscow, the EU... 4 [LIVE] 111th day of war in Ukraine: here are all the... 5 Pope castigates Russia's 'ferocity'... 6 “Be extremely vigilant”: five tips to prevent... 7 Bill C-11 would threaten freedom of expression, believes... 8 Britney Spears' ex-husband charged with harassment 9 A deaf-mute child stuck in a well for four days in... 10 The world is spending more and more on nuclear weapons 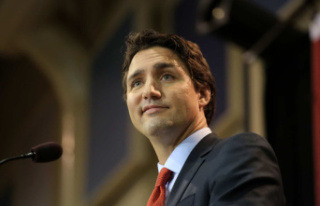 What levity on the part of the elect!