My Life in Films: ““For the Love of Hollywood” makes me want to dance” - Guillaume Côté

It is now a well-established tradition, Guillaume Côté is in charge of the artistic direction of the Festival des Arts de Saint-Sauveur, which takes place from July 28 to August 7. 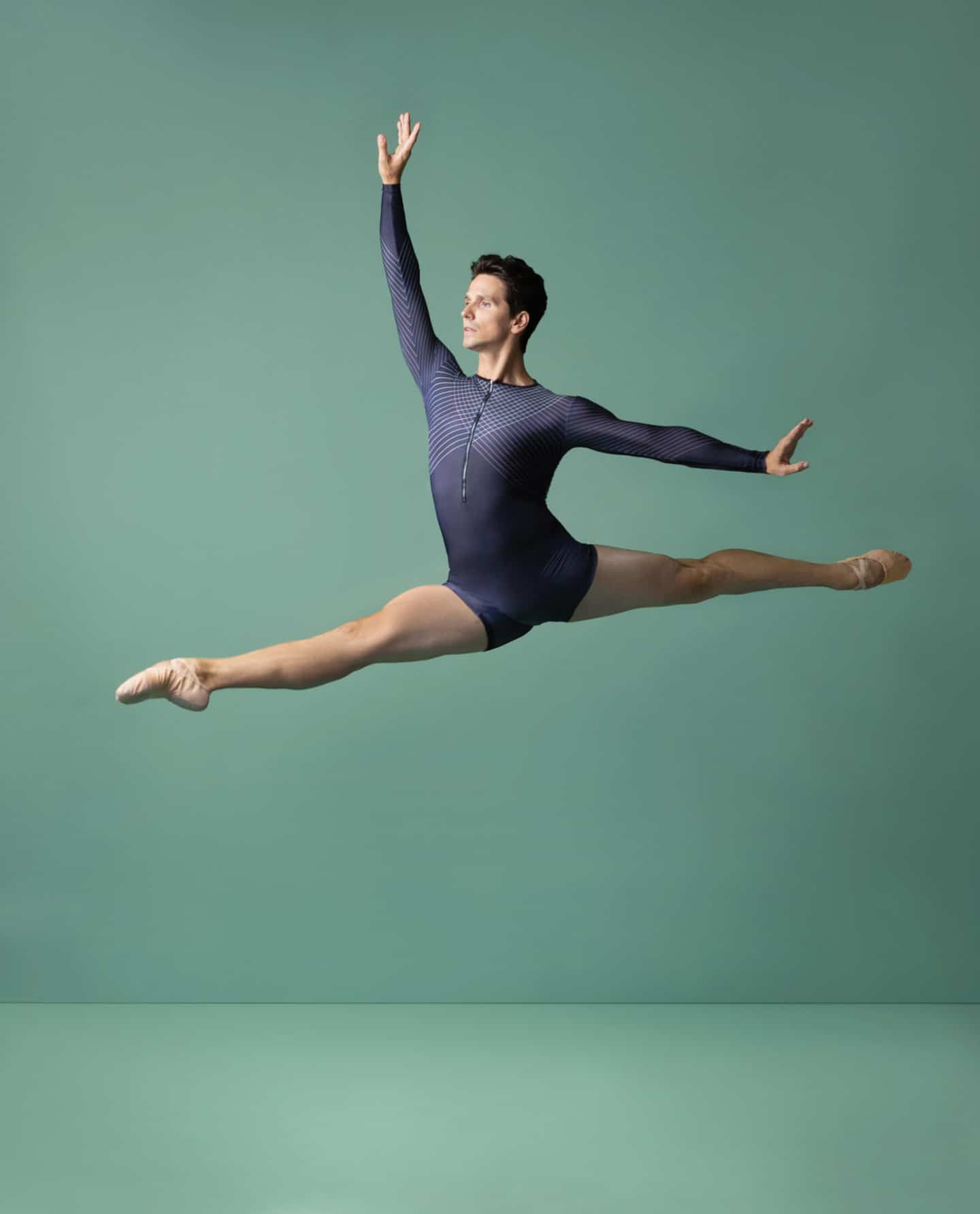 It is now a well-established tradition, Guillaume Côté is in charge of the artistic direction of the Festival des Arts de Saint-Sauveur, which takes place from July 28 to August 7. And did you know that the principal dancer of the National Ballet of Canada discovered his calling while watching a film? To find out which one, read his answers to our questions...

Guillaume, what is your first memory of a movie theatre?

It was in Alma, the only movie theater we had. I think I went to see 'Teenage Mutant Ninja Turtles'. I remember I was really excited, it was the first time I watched a movie. The popcorn, the experience, I was with friends... It wasn't the movie as such that excited me.

How did you know you wanted to become a dancer?

It was impossible to see ballet when I was young, it was not something you could easily see in Lac Saint-Jean. I was 9 or 10 years old when I saw “Soleil de nuit” in which there is a sequence called “The young man and death” choreographed by Roland Petit and in which Mikhaïl Barychnikov dances. It was the first time I had seen a man dance classical dance in this contemporary, physical, masculine way. That's what inspired me. When I saw this film, I said to myself that I wanted to work with Roland Petit and Mikhaïl Barychnikov and I realized these two dreams.

I was really marked by "Forrest Gump" when I was a teenager. I was really marked by the historical, but fictional element. I loved the emotional side too of this character's journey which looks implausible, but which is linked to historical moments. It made me want to research John Lennon, the Vietnam War and all those elements of American culture that I didn't know.

And a newer one?

I really liked “Nomadland” in the way of presenting people who do not have a house. The way it was filmed, the slowness, the fact of telling a moment in someone's life... It was magnificent!

The movie that makes you want to dance?

'For the Love of Hollywood' makes me want to dance! I also listen a lot to “Encanto: The fantastic Madrigal family” with my children, it’s super beautiful! There is also “Climax” by Gaspar Noé which is totally different. Naturally, also, the new “West Side Story”, by the way, I have already worked with the choreographer Justin Peck. The film is dynamic, beautiful by reinventing the dance sequences, the camerawork is more sophisticated.

Your first “kick” on the big screen?

The soundtrack that rocked your adolescence?

A film that inspires you?

There are many films that inspire me choreographically and visually. I love Paul Thomas Anderson and he did the movie 'Anima' with choreographer Damien Jalet, it's to music by Radiohead and the feature was made for Netflix during the pandemic. It's fantastic, it's superb and it's just dancing! I also love all the Wes Anderson films, the aesthetic of “The Tenenbaum Family”, the colors. It inspires me in my way of seeing dance.

Yes, I think I would like to live in “The Grand Budapest Hotel”. 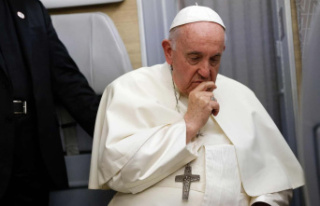