“My parents taught me to give back to society”

Jonathan Huberdeau was selected in the first round, third overall, by the Florida Panthers in the 2011 NHL Draft. 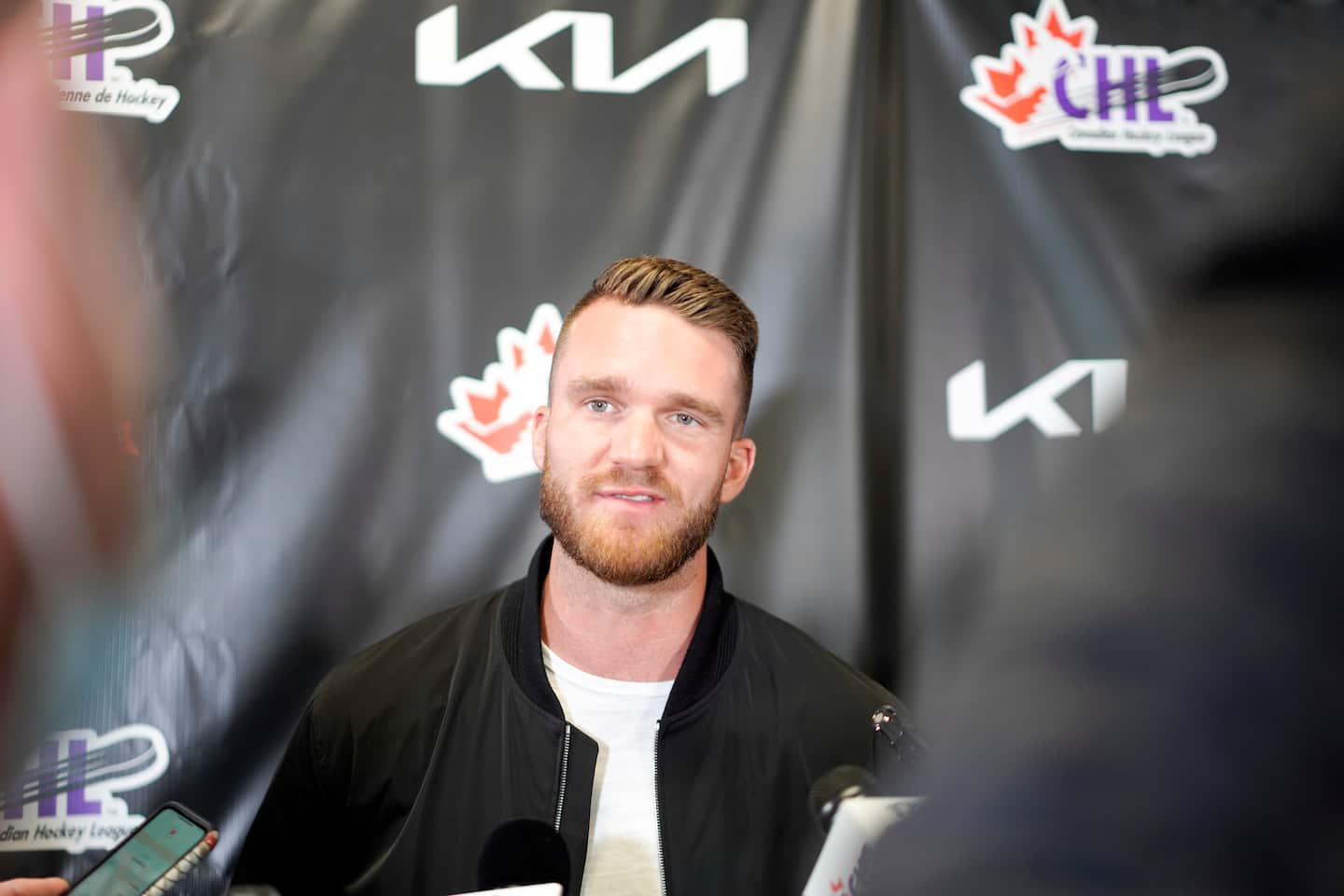 Jonathan Huberdeau was selected in the first round, third overall, by the Florida Panthers in the 2011 NHL Draft. Giving back to society is very important to him. First, he was born at Hôpital de la Cité-de-la-Santé, and second, his mother was treated for two cancers at the same place. This year, he held his first golf tournament for the benefit of the Cité de la Santé Foundation and raised the sum of $215,750 for the benefit of the services and care offered at the Laval Integrated Cancer Center. He is still single.

You are a native of Laval.

I was born at the Cité-de-la-Santé Hospital. However, my parents lived in Prévost. Then we moved to Bellefeuille.

Your parents made sure you didn't want for anything.

My father, Alain, and my mother, Josée Blondin, were not rich and famous, but they taught us the values ​​of life that allowed me to be a better person.

Your brother encouraged you to play hockey.

My brother, Sébastien, was three years older than me and I went to see him play hockey. My sister, Josiane, for her part, is eight years younger than me.

Your sister sings the national anthem of Canada at Panthers games.

The Panthers invite him to perform the national anthem during Canadian games. On every occasion, I am so proud of her and I am moved, because we must not forget that she is not a professional singer.

A pair of brothers are among your best friends.

In reality, we are a quartet of friends made up of pairs of brothers. Alexandre and Philippe Dagenais as well as my brother Sébastien and I are very united.

You lived in Prévost until the age of 12.

I had so many great times at Prévost, and then at Bellefeuille. We played hockey, baseball, and in the summers we went to Lac Nominingue.

We often hit home runs in his backyard. In order to get the ball back, we rang her doorbell until one day she told us to stop ringing and just get our ball back. Even today, she is a good friend of the family.

Were you a disciplined student?

Yes, because I have never had to do detention for being unruly. I played basketball, I did improvisation and I played hockey at Cap Jeunesse High School in Saint-Antoine.

The family was sleeping in the Walmart parking lot in Florida.

On December 16 of each year, my father arrived with the family motorhome at school when our destination was Florida. My dad was driving and the first night we spent in the Walmart parking lot in Daytona Beach.

I'm intrigued by your nights in a Walmart parking lot.

Sometimes we had to move the motorhome, because the local police knocked on the door to advise us to leave the premises. On December 24, 25 and 26, it was luxury, because we were on the site of a campground. The other nights it was at Walmart.

The showers in the motorhome were reserved for women.

Us guys, my dad, my brother and I were heading to the Florida beaches to wash up.

You were a car wash

My father owns Prev-Automobiles, Used Car Sales. I will never forget my first day as a car wash. A truck full of dog hair where I spent three hours sweeping to clean the inside. Since that day, I admire the work of car washes.

Was your first car used?

Your journey has not always been easy

The previous season, I had played at the Bantam BB level with the intention of earning a position with the Midget Espoir team, but the Midget AAA team coach selected me for his team.

Once again aboard the family motorhome, we headed to the Saint John Sea Dogs training camp in New Brunswick. Once they get to camp, he asks to meet Gerard Gallant, who later coached me with the Panthers.

Why did he want to meet him?

It was a brief encounter, but to the point. "If my son doesn't play on a regular basis, he goes back to his Midget AAA team." At the end of the camp, Gerard Gallant assured him that I was going to play regularly.

My meeting with Guy Lafleur is unforgettable. The little guy from the Saint-Jérôme region who meets one of hockey's greatest legends. I also closely watched Vincent Lecavalier's movements on the ice.

You're a Panthers first-round pick.

Imagine, we used to go to Fort Lauderdale every year and I ended up joining this training!

When your name was named...

Before continuing with your question, when I hugged my parents, I couldn't help but thank them for all the sacrifices they had made to allow me to have a career in hockey.

1 We no longer have the films we had 2 Humor to raise citizens' awareness of incivility 3 Elders who like to learn 4 Heatwave in Europe causes fires 5 Weather: sectoral thunderstorms will be present on... 6 British army chief denies rumors about Vladimir Putin's... 7 André Boisclair will know his sentence on Monday 8 Wright's interviews reportedly went wrong 9 Justin Jefferson doesn't lack confidence 10 The weather presenter Nadège St-Philippe is no more 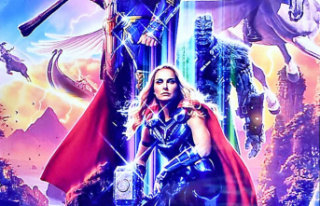 We no longer have the films we had