My political wishes for 2023

Put aside partisanship, demonization of the adversary, populist swelling, how can we demand so much from our politicians when we ourselves are struggling to keep our New Year's resolutions?. 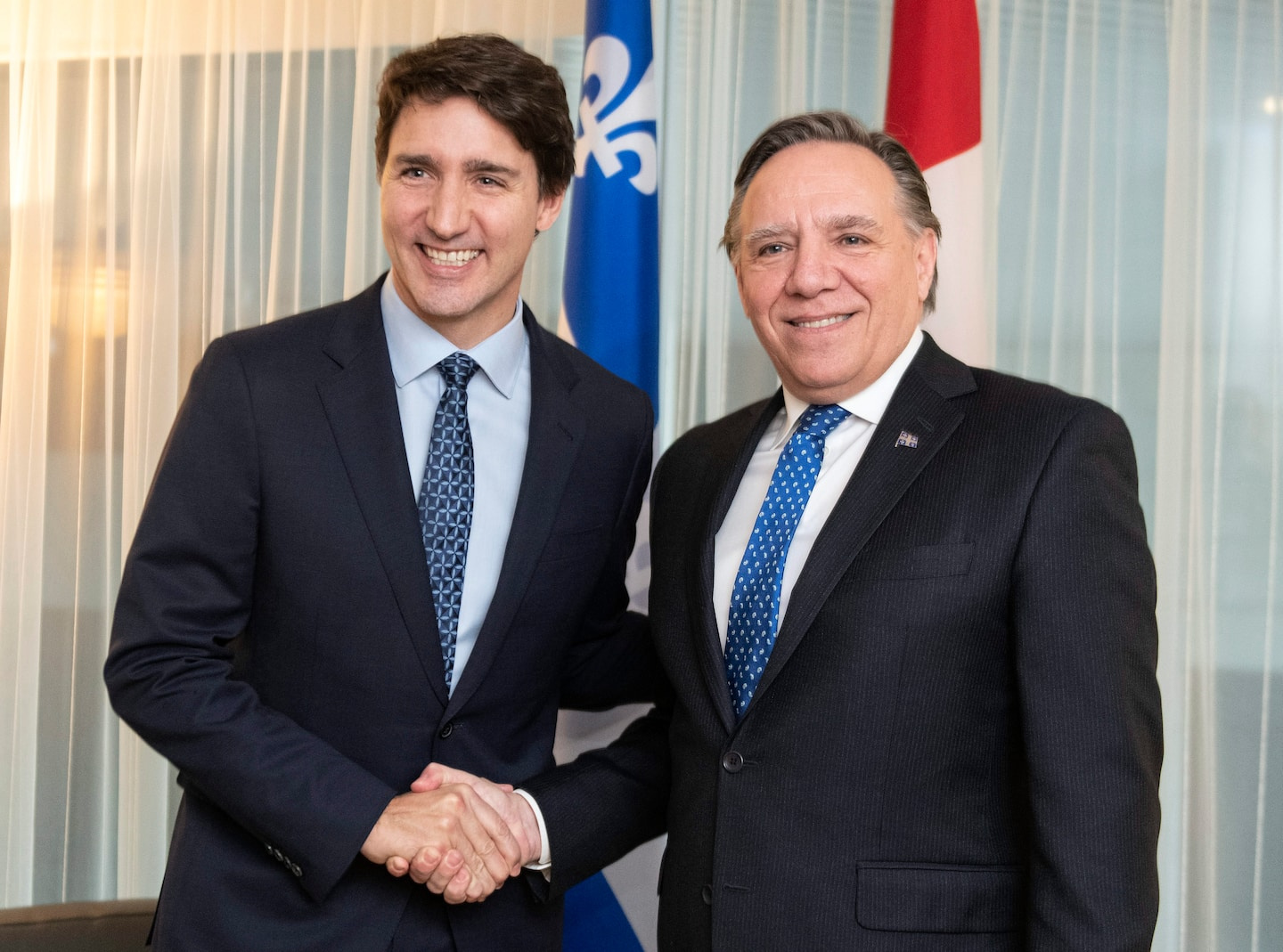 Put aside partisanship, demonization of the adversary, populist swelling, how can we demand so much from our politicians when we ourselves are struggling to keep our New Year's resolutions?

But that doesn't stop you from dreaming. So here are my political wishes for 2023.

Thoughtful, meticulous, disciplined, the new Minister of Immigration, Christine Fréchette, seems to be moving away from the strictly identity axis of her predecessors in the face of immigration. Good news.

As counter-intuitive as it may seem, the CAQ's best ally in this matter could turn out to be the federal government. Its target of 500,000 immigrants per year is so ambitious that voices are beginning to be raised in English Canada to question this objective.

Suddenly, Quebec would no longer be alone in doubting the unlimited virtues of all-out immigration. What finally offer bases for an enlightened debate.

4) A plan for the school

Will the shortage of teachers and specialized personnel become the new pretext to justify immobility in the education network? This is the big question hanging over the mandate of Minister Bernard Drainville.

Because the education network is faced with deeper problems that demand a response. The poor quality of French, the troubling functional illiteracy rate at university, the three-tier system that widens inequalities are proof of this.

So let's talk about education rather than concrete.

3) The return of jurisdiction to the federal government

Since the Trudeau government came to power, the size of the federal public service has swelled by 30%. We could live with it if we felt we were getting our money's worth.

But 2022 makes us fear that the passport crisis, the ghost officials at immigration, the billions lost from the PCU are only the tip of the iceberg.

We can only hope that an upcoming election will convince the ministers of the Trudeau government to put less emphasis on symbols and more on results.

2) Glimmer of hope in health

There will be a resolution to the showdown between Ottawa and the provinces on health. No one will be really satisfied, but that will not prevent each other from dangling a solution for generations to come. Always the same movie!

The pressure therefore remains entirely on the shoulders of Minister Christian Dubé and his team. We have said enough over the past two years that money alone will not be enough to solve the health crisis. The time has come to move from words to deeds.

Above all, 2022 will have revealed the limits of a welfare state that is leaking everywhere. How can we ensure our generous social safety net when nurses, teachers and others leave the public sector for lack of decent working conditions?

This is how the spotlight will remain on public sector bargaining. In this regard, it is not on the multiplication of breads that we must count, but on a good dose of water in the wine on both sides of the negotiating table.

1 From the ice storm to the pandemic... 2 François Legault must dare in 2023 3 So strong and so fragile 4 Winter is tough on snowmobilers 5 What if the simulated lottery was true? 6 COMMUNICADO: Jose Eshkenazi Smeke: los cinco cambios... 7 Covid tests on travelers from China: Iata denounces... 8 Ukraine: help children and their families 9 Drug trafficking: "cleaning up" in the Philippine... 10 The Ibex accelerates in the half session and exceeds... 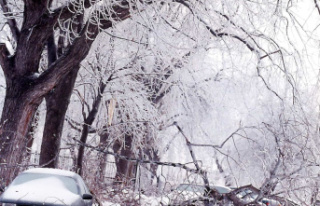 From the ice storm to the pandemic...