My will: sixty years of writing for Antonine Maillet

At 93 years old, with more than sixty years devoted to literature, the great writer Antonine Maillet offers this summer My Testament, a tasty story that gives the crowd of characters created over the course of her work their fair share. 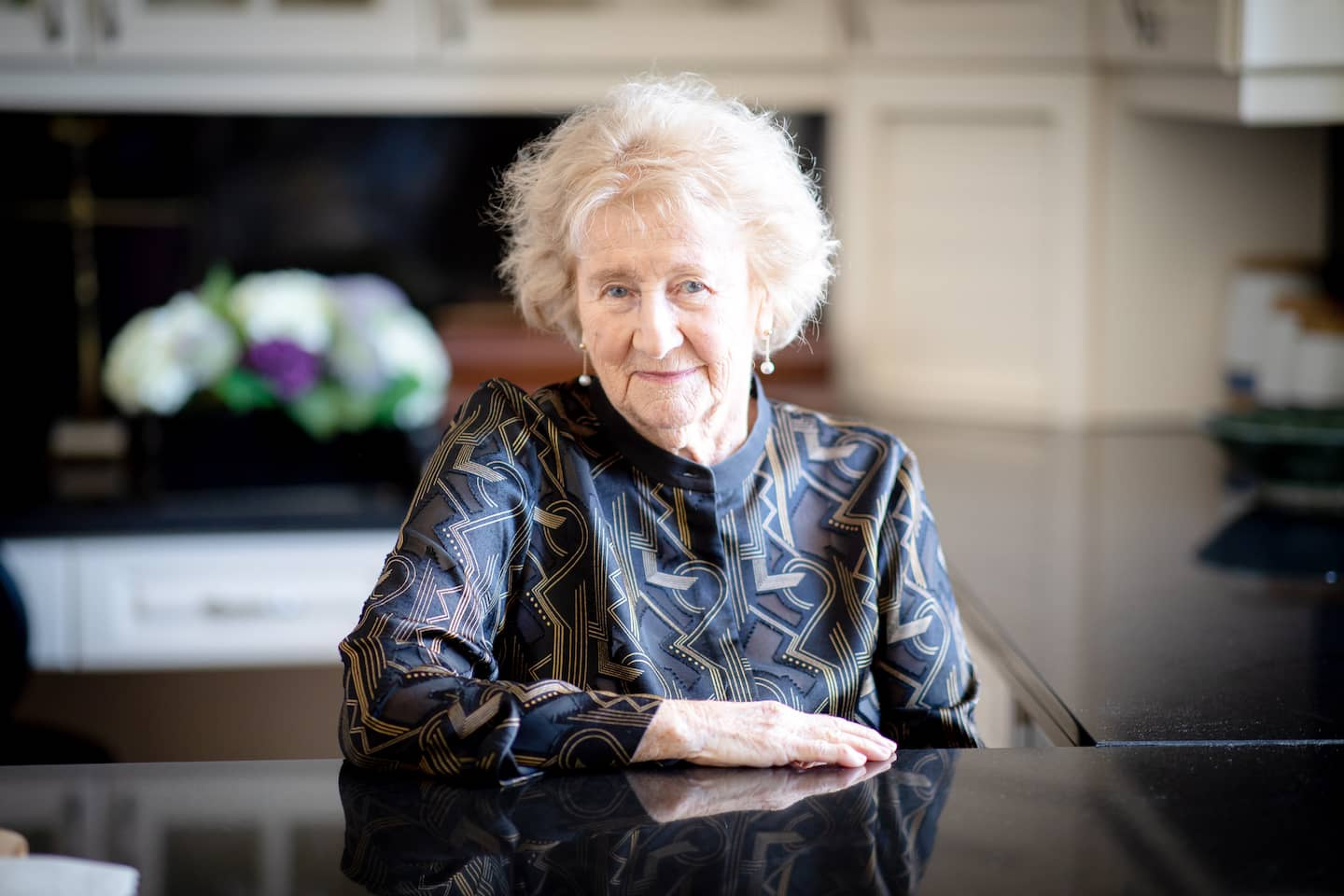 At 93 years old, with more than sixty years devoted to literature, the great writer Antonine Maillet offers this summer My Testament, a tasty story that gives the crowd of characters created over the course of her work their fair share. La Sagouine, Pélagie, Madame Perfecta, Tit-Rien all appear there, talking with their creator, who also tells how Mother Jeanne de Valois gave a new Acadia a college for girls and a French university, changing the course of events forever. .

Without direct descendants, Antonine Maillet has created a host of characters who still live very vividly in her imagination.

Many of the characters created over the decades have become as famous as the great writer born in Bouctouche, New Brunswick. Do you remember La Sagouine, immortalized by actress Viola Léger? And of Pélagie who brought his people back to Acadia after the deportation of 1755?

Always lively and bubbly, Antonine Maillet talks enthusiastically about her new book, written in a short period of time.

“I had the idea all of a sudden. I had things to say, she said, in a telephone interview. I felt at some point that I had to bequeath something. I have aged and I could not undertake, for example, a great novel like Pélagie. I'm not sure I can write theatre. But I can let myself go. Currently, for example, I write Floating thoughts or I write about my family, about the people I knew, about my childhood. All sorts of themes that come to mind.

“When I wrote My Testament, it was more structured than that, it wasn't just floating. I have legacies to make. I should make my will. I was talking to myself: but to whom do I leave my things? I don't have any children. I don't have a direct heir – I have a lot, but all sidekicks, and there are an infinite number of them.”

“It seems like the moment I was thinking that, I heard a kind of buzzing in my head. It was like someone was talking to me. Then they said to me: “Well, who are we, who are we?” I recognized the voice of my characters, and I understood. Yes, my will, I have to do it in favor of my real children, my only heirs, they are my characters. They are my creatures. So I wrote that."

Thanks to his immense talent, the characters were transformed and came to life on paper. They are very real and have marked the imagination of millions of readers over the years, all over the world.

“I made choices. I have written about fifty books and in each book there are fifty characters. So I took the main ones, those that seemed to me the most significant, the most true, the most important.

She started with the Sagouine. “There is not a person who deserved the gift I gave him more – it came to my mind right away. I leave him the Pays de la Sagouine. It was self-evident. There is a country in Bouctouche, a territory, a small island. And I tell what it is.

The Pays de la Sagouine, this summer, is celebrating its 30th anniversary and it intends to participate.

In Pélagie, she left a people. “I leave her what she did not know: the descendants of that people. I tell him that now we have a university, colleges, artists, even millionaires. There were none in Acadia when I was a child.”

“I freeze even more, remain flabbergasted. They are there, my true heirs: the only ones really born of me. My true and legitimate offspring: MY CHARACTERS. Here they are that assail me en bloc:

- You can't have forgotten us!

I swallow my glottis.

They are so numerous, well over a thousand, and yet each bearing its own name. Clean, so to speak... when your name is Tête-de-Pioche or Calixte-à-Pisse-Vite!”

1 Guillaume Pineault: a big fan of Bernard Werber 2 Prévost Comic Book Festival: tireless cartoonists 3 Employee-kings are hurting many SMEs 4 Soaring prices, stifling competition: a farmer gives... 5 Three things to know about the duty of loyalty to... 6 He collects his $20,000 just before the Celsius thaw 7 Will you get two raises a year because of inflation? 8 The cancer of credit card debt 9 The Americans get their hands on a young shoot from... 10 Switzerland, a paradise for Russian oligarchs 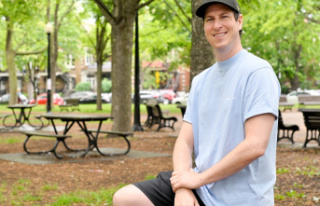