Mysterious death of 21 young people in a bar: the first inconclusive blood tests

The mystery remains over the death of 21 young people at the end of June in an informal bar in East London, in the south-east of South Africa, after the publication of the first toxicological analyzes which bring no conclusion, announced on Tuesday South African authorities. 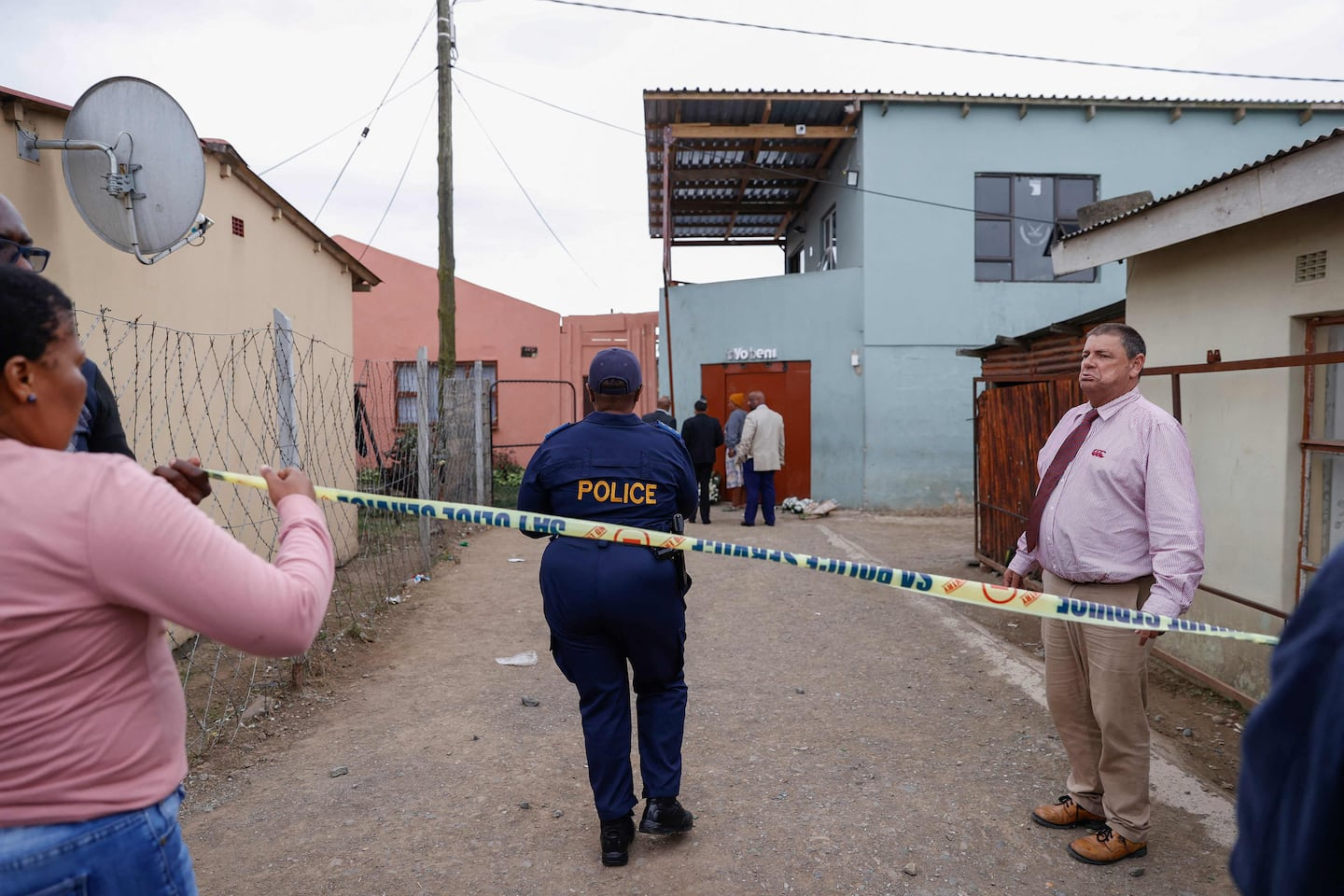 The mystery remains over the death of 21 young people at the end of June in an informal bar in East London, in the south-east of South Africa, after the publication of the first toxicological analyzes which bring no conclusion, announced on Tuesday South African authorities.

• Read also: Mysterious discovery of 21 corpses in a bar

Analyzes carried out by a laboratory in Cape Town revealed the presence of alcohol in the blood of the victims, but not at a lethal level, said Litha Matiwane, of the Eastern Cape provincial health service.

"What we have determined as the blood alcohol level ranges from 0.50 to 2.60 grams per liter of blood, which does not allow us to conclude that there is lethal toxicology," said the doctor during a press briefing. televised from East London.

The lab also found methanol in the blood of all the victims, but further testing is needed to determine the amount, he added.

The 21 young people, aged between 14 and 20, had died in mysterious circumstances in the Enyobeni bar in the township of Scenery Park, in East London.

Most of the bodies had been found on June 26 in the bar without apparent injury, some had died in the following hours in hospital.

Authorities had ruled out the possibility of a deadly stampede. Survivors had mentioned a "suffocating smell" and testimonies had suggested intoxication or poisoning.

The owner of this clandestine but tolerated bar, aged 52, must appear in court on August 19 to answer charges of selling alcohol to minors. Two of its employees, aged 33 and 34, have already been fined 2,000 rand (150 Canadian dollars) for the same reason, South African police said.

1 Laval: they stole your vehicles from hotel parking... 2 CF Montreal sells its rights to a player 3 Stanley Cup: the Maple Leafs among the favorites 4 Cowboys Fringants singer diagnosed with prostate cancer 5 The Israeli army strikes a military site in the Gaza... 6 Three years in prison for filming Russian tanks 7 35 more deaths linked to COVID in Quebec 8 Hugo Houle wins the 16th stage of the Tour de France! 9 Samuel Montembeault got what he wanted 10 No salary arbitration for Vitek Vanecek 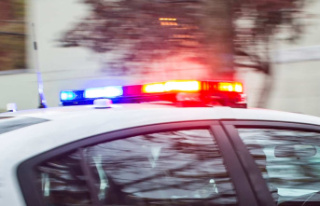 Laval: they stole your vehicles from hotel parking...