Mysterious discovery of 20 corpses in a bar

The bodies of 20 youths, who died without apparent injuries, were discovered in an informal nightclub in a township in East London, South Africa, on Sunday, local police who are investigating the cause of the mass deaths said. 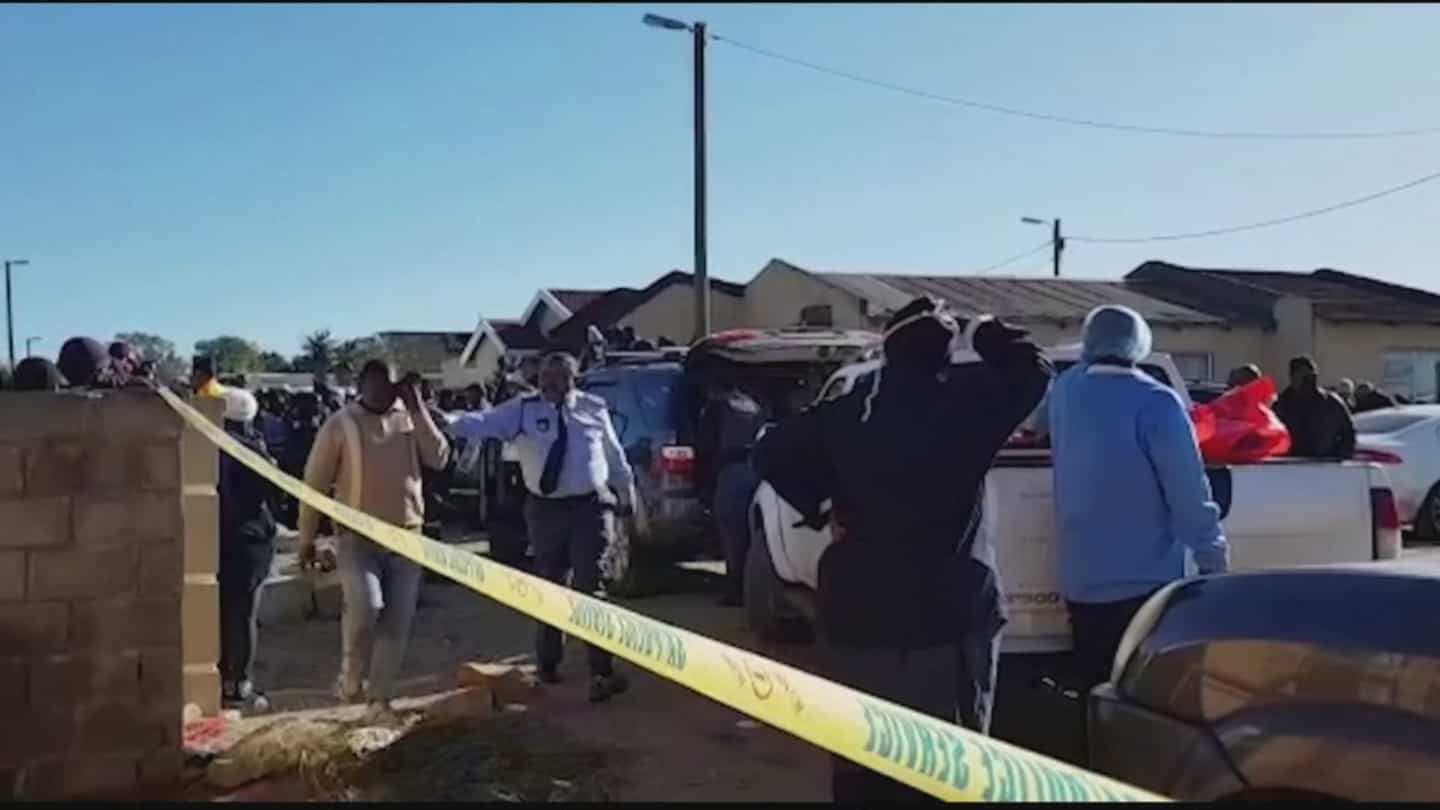 The bodies of 20 youths, who died without apparent injuries, were discovered in an informal nightclub in a township in East London, South Africa, on Sunday, local police who are investigating the cause of the mass deaths said. .

The victims were discovered in the early hours of the day in a makeshift bar set up in the township of Scenery Park, in East London, noted an AFP correspondent.

"We are continuing to investigate the circumstances of these deaths," provincial police spokesman General Thembinkosi Kinana told AFP.

The victims are between 18 and 20 years old, added the policeman, without risking to make a hypothesis for their death.

A first death toll of 17 had been announced by the police spokesperson, but in the morning, the toll rose to 20 dead.

A provincial health services official, Unathi Binqose, ruled out the possibility of a stampede or crowd movement.

No signs of injury

"It's hard to think it was a stampede, because no victim has any visible open wounds," he told AFP by phone from the scene.

The victims, he said, were likely students celebrating the end of exams and the school year.

According to local newspaper DispatchLive, "the bodies are strewn across tables, on chairs and on the floor," with "no apparent signs of injury."

On social networks, some mentioned the possibility of gas poisoning or collective poisoning. Unauthenticated footage showed bodies lying on the ground, with no visible injuries.

Local television broadcast looped images of the crowds of families and onlookers gathered around this bar in East London, a city of one million people on the Indian Ocean, some 700 km south of Johannesburg.

"It's unbelievable, it's incomprehensible, losing twenty young people in this way," said the head of government of the Eastern Cape province Oscar Mabuyane, who came to the scene of the tragedy in the morning, a simple building. surrounded by individual houses.

Many parents whose children did not spend the night at home came to the news, hoping not to discover them among the victims, explained the police who were trying to calm the crowd of onlookers.

Many informal drinking establishments - nicknamed "shebeens" or "taverns" - are authorized or tolerated in the townships of large South African cities, these disadvantaged neighborhoods once reserved for non-whites before the end of apartheid.

1 Moscow says it hit a military training center near... 2 Ukraine calls for more weapons and sanctions against... 3 A man in psychosis kills four in Montreal 4 Novak Djokovic persists and signs 5 McCartney ignites the Glastonbury Festival, which... 6 A five-meter python captured in Florida 7 Half a billion dollars worth of drugs burnt in Burma 8 Six months from COP15 biodiversity, a long way to... 9 The SQ is investigating the suspicious death of a... 10 Norway celebrates rainbow love in the aftermath of... 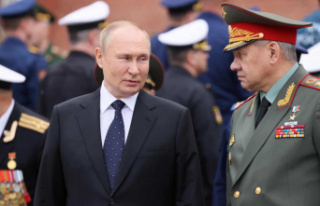 Moscow says it hit a military training center near...