Nadal, the specter of an operation

How to hold the pain more quiet? Faced with his suffering in the left foot linked to the Müller-Weiss syndrome, Rafael Nadal, again winner of the Roland-Garros tournament, delivers an increasingly difficult match to ward off the specter of an operation. 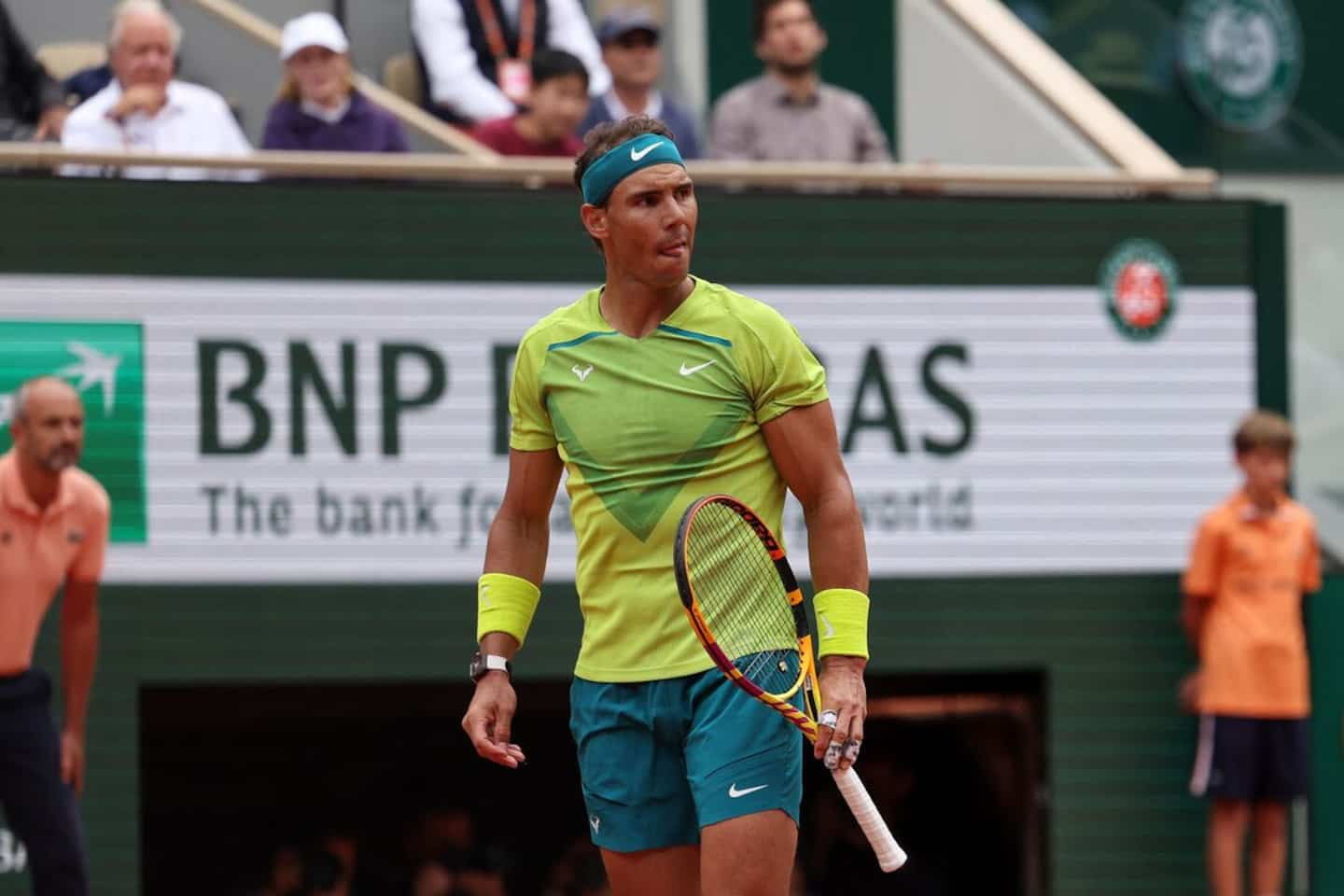 How to hold the pain more quiet? Faced with his suffering in the left foot linked to the Müller-Weiss syndrome, Rafael Nadal, again winner of the Roland-Garros tournament, delivers an increasingly difficult match to ward off the specter of an operation.

• Read also: No tennis for Canadians

With this rare and progressive disease, a bone in the foot, the navicular bone -- also called the tarsal scaphoid -- can be associated with chronic pain and deformity, and even osteoarthritis.

As anti-inflammatories and analgesics were no longer enough to tame his foot pain, the 36-year-old Spanish champion received "painful anesthetic injections", about twenty minutes before each Roland-Garros match, according to his story. .

Injections to "sleep the foot" by influencing the nerves that transmit pain information.

“Such processes exist, in particular in pain centers, for patients with certain chronic pains. Rafael Nadal did it for a sporting purpose, but not a therapeutic one, to be able to play at a high level, because it does not work in the long term", observes Professor Thomas Bauer, head of the service of orthopedic surgery at the Ambroise Paré hospital (AP-HP), in Boulogne-Billancourt.

Such treatment, "not trivial and risky", is a "bet", in the eyes of the doctor.

Because it requires anesthetizing only the nerves causing the sensation of pain, and because a foot that is too sleepy deprives sensation and control, at the risk of causing other problems, such as a sprained ankle.

Another pain treatment, non-drug, is now on the program, according to the Mallorcan.

"The objective is to deactivate the nerve", less strongly than with anesthesia but more durably, with "pulsed radiofrequency", which could "help to reduce the feeling of permanent pain in the foot", declared the champion .

Electrodes generate electrical current and heat to slightly damage the nerves transmitting the pain impulse to the targeted area.

“Rafael Nadal's medical staff are obviously trying several things to treat the pain and avoid an operation. His illness is progressive, but if it gives him a respite from the pain, he could continue to play, ”said Professor Bauer.

"To consider an operation which could improve the situation, but which would not guarantee me at all to be able to continue, I will have to understand everything", admitted Rafael Nadal, before leaving Roland-Garros as a winner.

In fact, “we know what we risk, without knowing in the end what we will gain”, abounds Professor Bauer. “If he has more serious after-effects from an operation than what he is suffering from today, it is logical to ask the question”.

In consultation for orthopedic surgery, the usual patients are those in whom all the treatments for the Müller-Weiss syndrome (insoles to maintain the plantar arch, corticosteroid infiltrations, etc.) no longer prevent the pain and deformation of the foot, with established osteoarthritis.

The operation aims to allow you to walk again without limping and without pain, but blocks the joints around the diseased bone and can sometimes lead to complications. "And the result is not a normal foot," says Professor Bauer.

“Patients with walking disabilities still feel better – despite months to recover – because they regain autonomy. But to continue at the level of performance of a champion like Rafael Nadal, it's complicated, despite the higher means of recovery of a top athlete, "he adds.

There are “other types of operations, such as micro-perforations, to try to restore vascularization to the bone without affecting the joint. But making holes in a bone is not trivial either”.

1 Ronaldo, mentor of the Portuguese succession 2 Broadcasting: A contentious debate over the F-word 3 Ginette Reno's daughter gives an update on her... 4 NASCAR Pinty's Series: all against Lessard in... 5 A Muslim heroine in the court of Marvel 6 Terrorism charges over Mississauga mosque attack 7 The Thunderbirds break the party 8 The Rocket runs out of gas in third 9 The Cataracts win top honors 10 Fayolle Jean Jr: an actor in demand 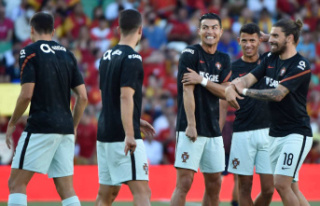 Ronaldo, mentor of the Portuguese succession