Nancy Pelosi in Taiwan. Are we going to avoid the worst?

Taiwanese media are reporting that Nancy Pelosi will arrive in Taiwan on Tuesday becoming the highest ranking US official to visit the island in 25 years. 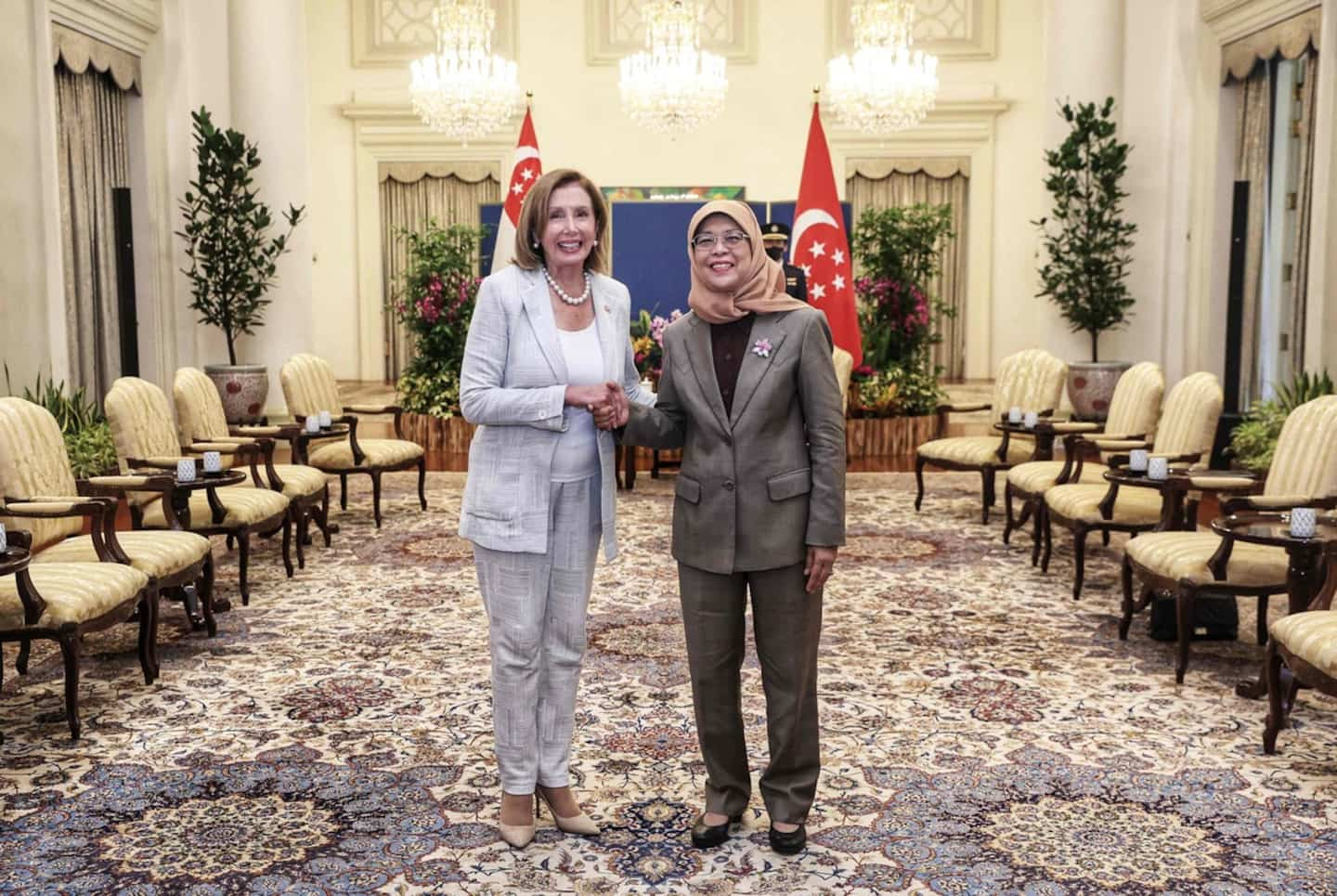 Taiwanese media are reporting that Nancy Pelosi will arrive in Taiwan on Tuesday becoming the highest ranking US official to visit the island in 25 years.

In an official statement, the Speaker of the House of Representatives says she is leading a congressional delegation to reaffirm the "unwavering commitment" of the United States to its allies and friends in the region, Singapore, Malaysia, South Korea South and Japan. She doesn't mention Taiwan, although she's going there. It's a good sign.

After the communist victory of 1949, the remnants of the nationalist army, allied with the United States, took refuge on the island to proclaim an independent state there. China never accepted it.

Biden's recent off-the-cuff statements on Taiwan are stoking tensions. He repeated several times that the United States was committed to defending the island, as an "independent" state, raising the ire of Beijing. The White House maintains that its policy of "strategic ambiguity" regarding Taiwan has not changed.

Pelosi's trip to Taipei is seen as a serious provocation for the Chinese. Especially since she has the support of elected officials from both parties. Senate Foreign Relations Committee Chairman Democrat Menendez and Republican Senator Graham introduced a bipartisan resolution to keep Taiwan safe. It provides for sweeping economic sanctions that would impose heavy costs on China if it attacked the island.

Unification with Taiwan is one of Xi Jinping's goals for what he calls the "national rejuvenation" of China. He said he wanted to absorb Taiwan peacefully, but did not rule out the use of force. Xi Jinping will get an unprecedented third term at the helm of the country this fall. He can't afford to sound weak about Taiwan.

But several analysts believe that Xi will refrain from using exaggerated shows of force to express Beijing's anger. Why? To avoid panicking the markets and causing negative consequences for the Chinese economy which is not doing well these days. Like the rest of the global economy.

Nancy Pelosi's visit to Taiwan could still turn this delicate situation into a crisis that escalates into a military conflict.

The Chinese armed forces have announced sea and air exercises in the 150 km strait that separates Taiwan from China. Chinese planes could get too close to Taiwan or even enter its airspace. An unfortunate incident could occur. Unintentional escalation is a real, but unlikely risk.

Both parties have an interest in defusing the situation. I think Nancy Pelosi's stay on the island will be brief and rather low-key. She could only stop there for a few hours to spend the night before continuing her journey to other Asian countries.

It would allow Beijing and Washington to save face.

1 Spain fears a third period of heat wave this week 2 First death in Peru of a patient infected with monkeypox 3 Kentucky flood death toll rises to 35 4 Capitol assailant sentenced to seven years in prison,... 5 Havana in turn participates in electricity rationing 6 A link between dog consumption and the ban on assault... 7 The machinery is activated in La Baie 8 Tyson Philpot has become indispensable to the Alouettes 9 US kills al-Qaeda leader Ayman al-Zawahiri 10 Sept-Îles: series of misdeeds at Lac des Rapides,... 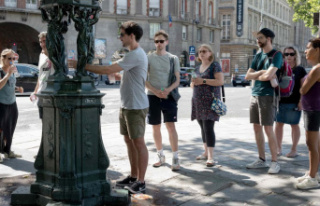 Spain fears a third period of heat wave this week