Nancy Pelosi 'traumatized' by violent assault on her husband

The leader of the Democrats in Congress, Nancy Pelosi, said she was "traumatized" on Saturday by the violent attack suffered by her husband on Friday at their Californian home. 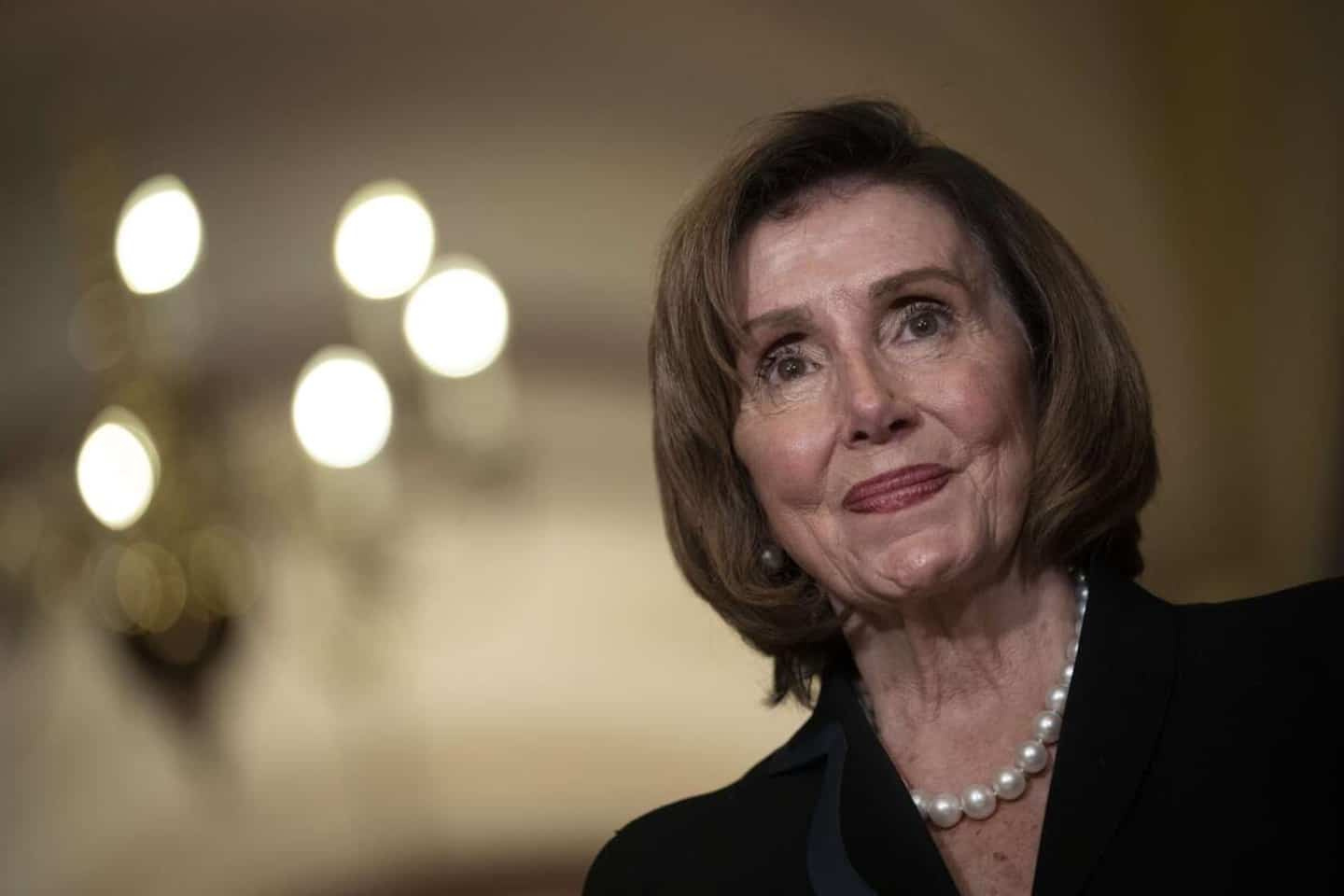 The leader of the Democrats in Congress, Nancy Pelosi, said she was "traumatized" on Saturday by the violent attack suffered by her husband on Friday at their Californian home.

• Read also: The alleged attacker of Paul Pelosi would have grown up in British Columbia

“Our children, grandchildren and I are heartbroken and traumatized by the life-threatening assault on our Pop,” she wrote in a letter posted on Twitter.

Paul Pelosi was attacked at his home by a man with a hammer, who was actually looking for Nancy Pelosi.

“We are grateful for the quick response from law enforcement and emergency services, and the life-saving medical care he is receiving,” she added.

Paul Pelosi, 82 - who underwent surgery and is recovering in hospital - was home alone. Nancy Pelosi was in Washington.

“His condition continues to improve,” Ms Pelosi added in the letter.

San Francisco police say officers found the assailant at the couple's home just before 2:30 a.m. (9:30 a.m. GMT), where he and Paul Pelosi were wrestling with a hammer.

"The suspect took Mr. Pelosi's gavel and violently assaulted him with it," San Francisco Police Chief Bill Scott told reporters. Later, he claimed that Paul Pelosi had been punched at least once.

The police have identified the attacker, who would be named David Depape and would be 42 years old.

Scott said Depape will be charged with attempted homicide, assault with a deadly weapon, burglary and other misdemeanors.

The suspect “demanded to see me and brutally attacked my husband Paul,” Ms Pelosi wrote in her letter.

According to American media citing sources close to the family, the assailant had told Paul Pelosi that he was going to tie him up and await the arrival of his wife.

Speaking after voting in his home state of Delaware on Saturday afternoon, President Joe Biden said he "didn't know for sure, but it appears this [assault] was aimed at Nancy."

"You can't condemn the violence unless you condemn these people who keep claiming the elections weren't real, that they were stolen - all the crap that's been put out to undermine democracy," he said. -he assures.

According to police quoted by the Wall Street Journal, the suspect had adopted far-right positions on social networks.

In recent months, many elected officials have alerted the police to the resurgence of violence targeting American politicians, with Republican Senator Susan Collins declaring that she would not be “surprised” if an elected official or a senator “was killed”.

1 Laws, security and ethics: Elon Musk up against the... 2 The Fonds FTQ helped the Ontario buyer of Club Piscine 3 "Mister Halloween" for 25 years 4 Transplantation: at 11, he needs a heart 5 On your marks, get set, cross! 6 Operation Scorpion 20 years later 7 Can fasting improve the success of cancer treatments? 8 Bars for athletes on the test bench (continued) 9 Advocacy to put an end to bad construction 10 Five tips to reduce your home insurance costs 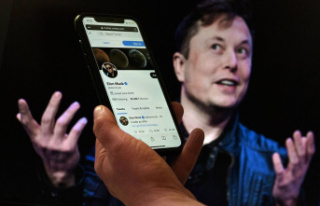 Laws, security and ethics: Elon Musk up against the...