Narcotics and firearms seized in Grenville-sur-la-Rouge

Firearms, drugs and cash were seized Tuesday in Grenville-sur-la-Rouge, in the Laurentians, as part of a police narcotics operation. 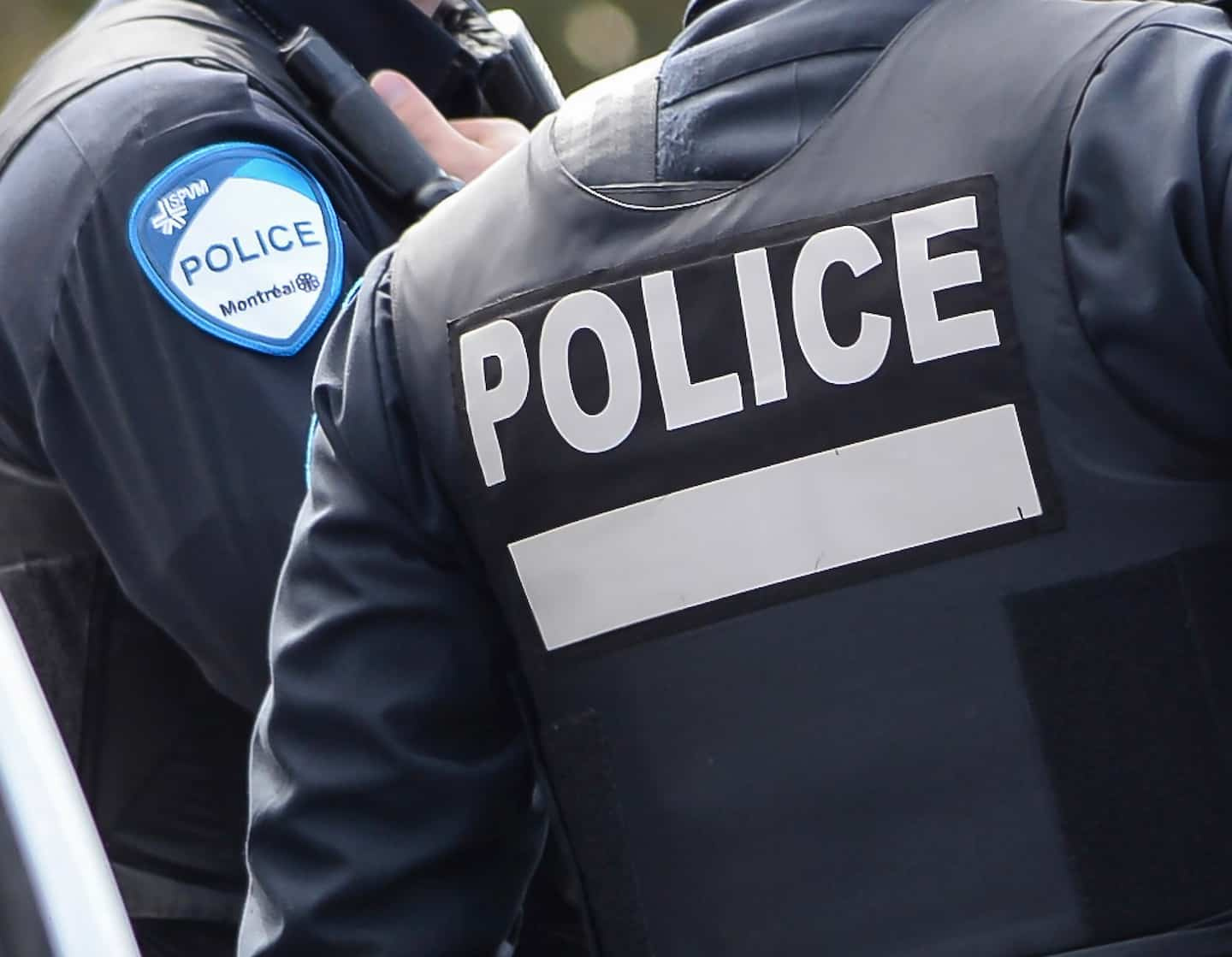 Firearms, drugs and cash were seized Tuesday in Grenville-sur-la-Rouge, in the Laurentians, as part of a police narcotics operation.

The strike took place at a residence on Route 148. A 51-year-old man was arrested on the spot.

He was facing charges of Possession of Narcotics for the Purpose of Trafficking and Driving While Interdicted.

Firearms charges were also to be brought against him.

A search of his residence resulted in the seizure of two firearms, ammunition, two prohibited weapons, over $3,500 in cash, 525 methamphetamine pills, nearly 1,000 prescription drug pills, 33 grams of crack and 35 grams of cocaine.

The operation was the result of an investigation initiated following information received from the public. 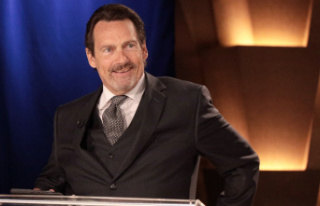 Videotron continues to electrify its fleet