The Sûreté du Québec made three arrests last Friday in connection with the possession of narcotics and a major theft of copper from a business in the Matane region. 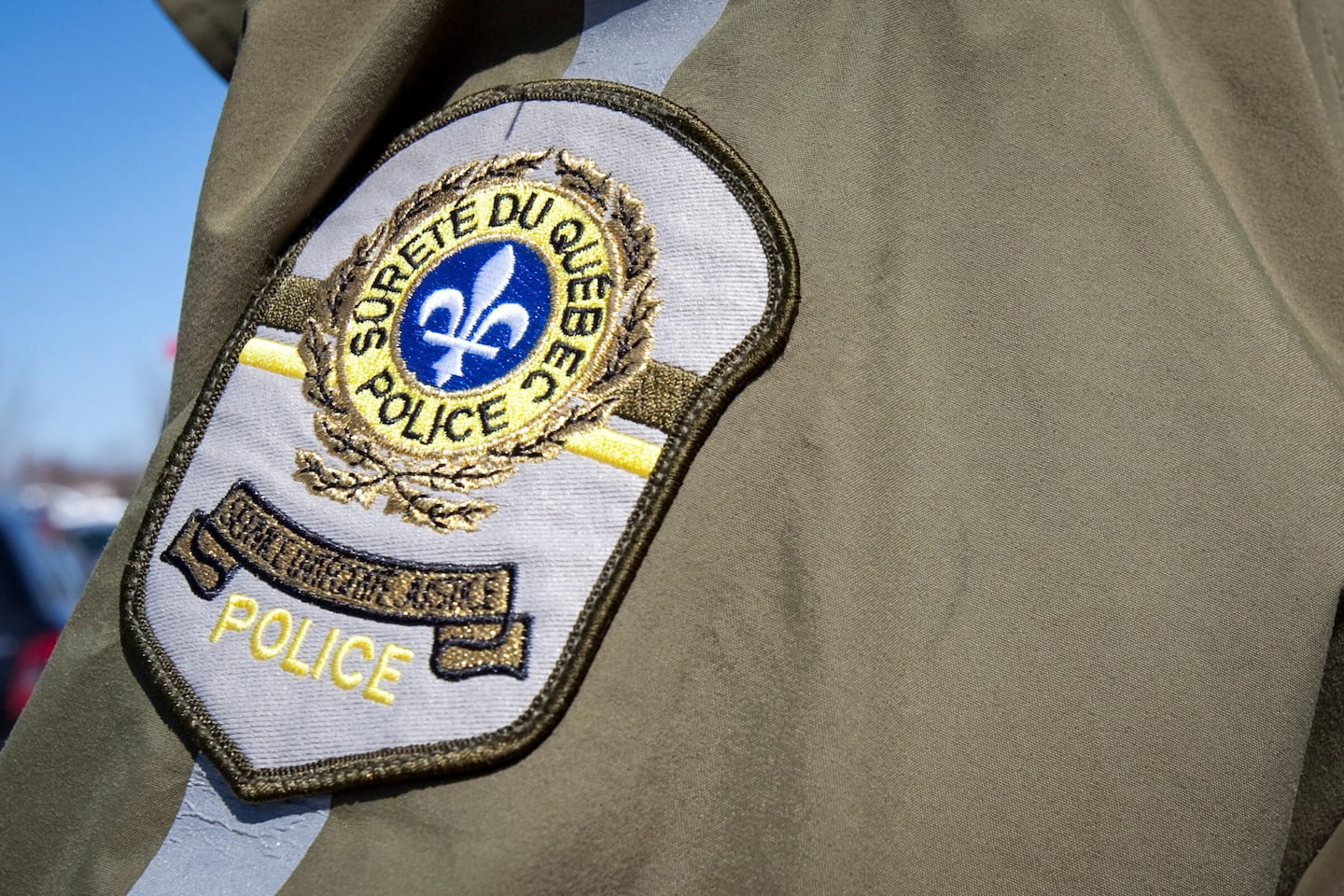 The Sûreté du Québec made three arrests last Friday in connection with the possession of narcotics and a major theft of copper from a business in the Matane region.

• Read also: One dead and two injured in a violent collision in Gaspé

The trio had been apprehended for the first time by the police last Wednesday. The suspects were then suspected of being the perpetrators of a break and enter and a theft that occurred a few hours earlier in a business on rue Saint-Pierre in Matane.

The investigation into them continued, so they were arrested again two days later, on Canada Day, while traveling in a vehicle on Route 132. in the Saint-Ulric sector at the end of the afternoon.

"On board their vehicle, the police discovered a large quantity of methamphetamine, nearly 2,200 tablets as well as three cell phones which were seized by the police," says Sergeant Claude Doiron, of the SQ.

The police investigation also linked them to a major theft of copper that occurred in a business in Matane on June 21, according to Mr. Doiron.

Raynald Bernier, 49, and Benoit Blanchette, 43, appeared the day of their arrest in Matane by videoconference. A 26-year-old woman who accompanied them was released on a promise to appear during further proceedings.

“The two prime suspects in this case are expected to return to court today [Monday] to face various drug possession and trafficking charges in addition to several theft charges, concealment, breaking and entering, as well as for possession of burglary tools”, indicated Mr. Doiron.

The investigation is continuing in this case.

1 Moving: twenty homeless families in Trois-Rivières 2 Concordia killer remains behind bars 3 The SPVQ does not lose hope of finding Charleric Ouellet 4 Sexual misconduct in the army: French-speaking victims... 5 Mike Grier, the next GM of the Sharks? 6 QMJHL: Justin Poirier, the first choice of the Drakkar 7 $2.5 million for Espace Riopelle 8 No record for a sex-abusing engineer 9 He gets rid of the 1 year old child to steal a car 10 Notre-Dame-du-Laus: fatal collision between a pickup... 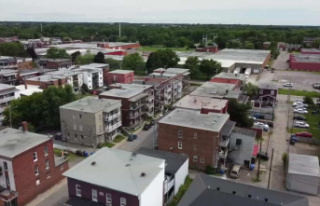