NASA detailed on Wednesday how around 30 samples of Martian rock should be brought back to Earth in 2033, a plan that now includes sending two new helicopters to the red planet. 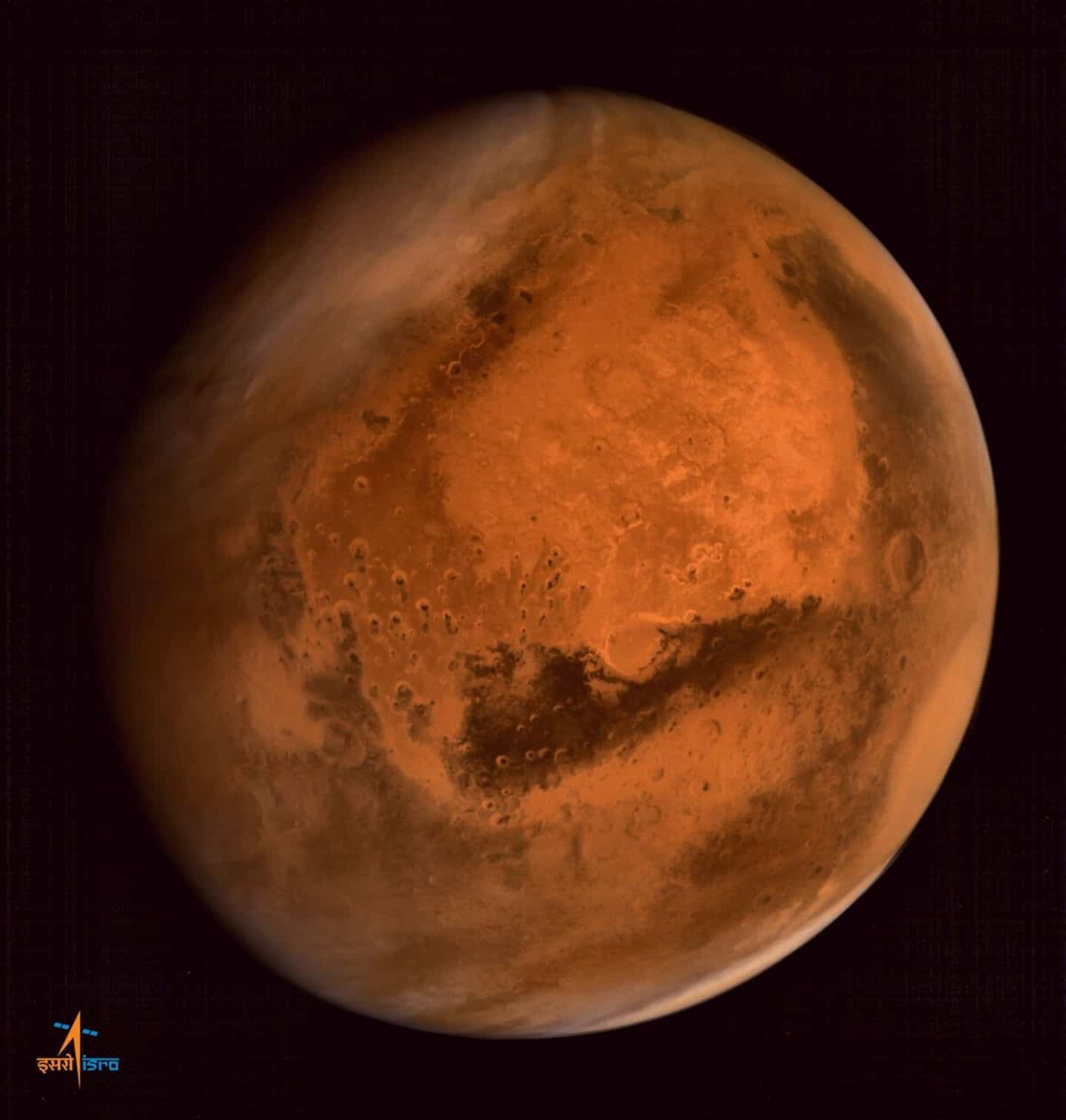 NASA detailed on Wednesday how around 30 samples of Martian rock should be brought back to Earth in 2033, a plan that now includes sending two new helicopters to the red planet.

The Perseverance rover, which landed on Mars a year and a half ago, has already collected 11 rock samples. But bringing them back to Earth to be able to study them in detail, in search of traces of ancient life, turns out to be a complex mission, requiring multiple steps.

Until now, NASA planned to send another rover to Mars, which would have picked up the samples deposited by Perseverance to take them to a lander. On the latter will be a mini-rocket, ready to take off the samples in orbit, in 2031.

Eventually, this second rover will simply not exist. Instead, Perseverance, which has demonstrated its good performance, will itself directly join the rocket (named Mars Ascent Vehicle).

The samples will be retrieved from Perseverance using a robotic arm, built by the European Space Agency (ESA), and integrated into the lander as previously planned.

But caution is always in order, a fallback solution has been provided in case Perseverance finds itself immobilized.

The lander, which should take off in the summer of 2028 and arrive on Mars in the middle of the year 2030, will thus carry on its back (in addition to the mini-rocket and the robotic arm) two small helicopters.

A first helicopter, named Ingenuity, is already on Mars. Its performance has exceeded all expectations: it has already made 29 flights, instead of the five initially planned.

The two new helicopters will be a little heavier, equipped with wheels to be able to move on the ground as well, and a small arm allowing them to recover the samples, which can weigh up to 150 grams.

In this case, these would be dropped on the ground by Perseverance, recovered by helicopters and deposited at the foot of the lander in a few days. They would also be collected there by the robotic arm, which can extend up to two meters, to be placed in the mini-rocket.

Once in space, the samples will finally be transferred to an orbiter previously positioned around Mars, which is scheduled to take off from Earth in 2027. Once the cargo has been recovered, this orbiter will return to Earth to come land in the Utah desert in 2033.

Perseverance carries a total of 43 tubes. A dozen will soon be deposited on Martian soil to constitute an emergency reserve. The other 30 will be those destined to be recovered.

1 Hockey Canada: Using its history to make a difference 2 [IN IMAGES] SPVM: investigation into a controversial... 3 Drama in Saint-Jean-sur-Richelieu: the shot man was... 4 Jasmin Roy: a recruiter on the lookout for the best... 5 'Dangerous' ads: US arms makers charged 6 4th of July shooting charged with 117 counts 7 Humanity has consumed everything the planet can produce... 8 Governor General confesses to Pope Francis that she... 9 Pope's speech: "Tomorrow, we want more",... 10 A bridge closure that harms tourists in Batiscan 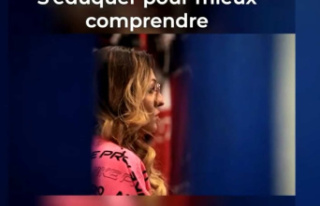 Hockey Canada: Using its history to make a difference