Two small NASA satellites meant to study hurricanes failed to reach orbit on Sunday due to a malfunction in their Astra rocket shortly after liftoff, the US space agency said. 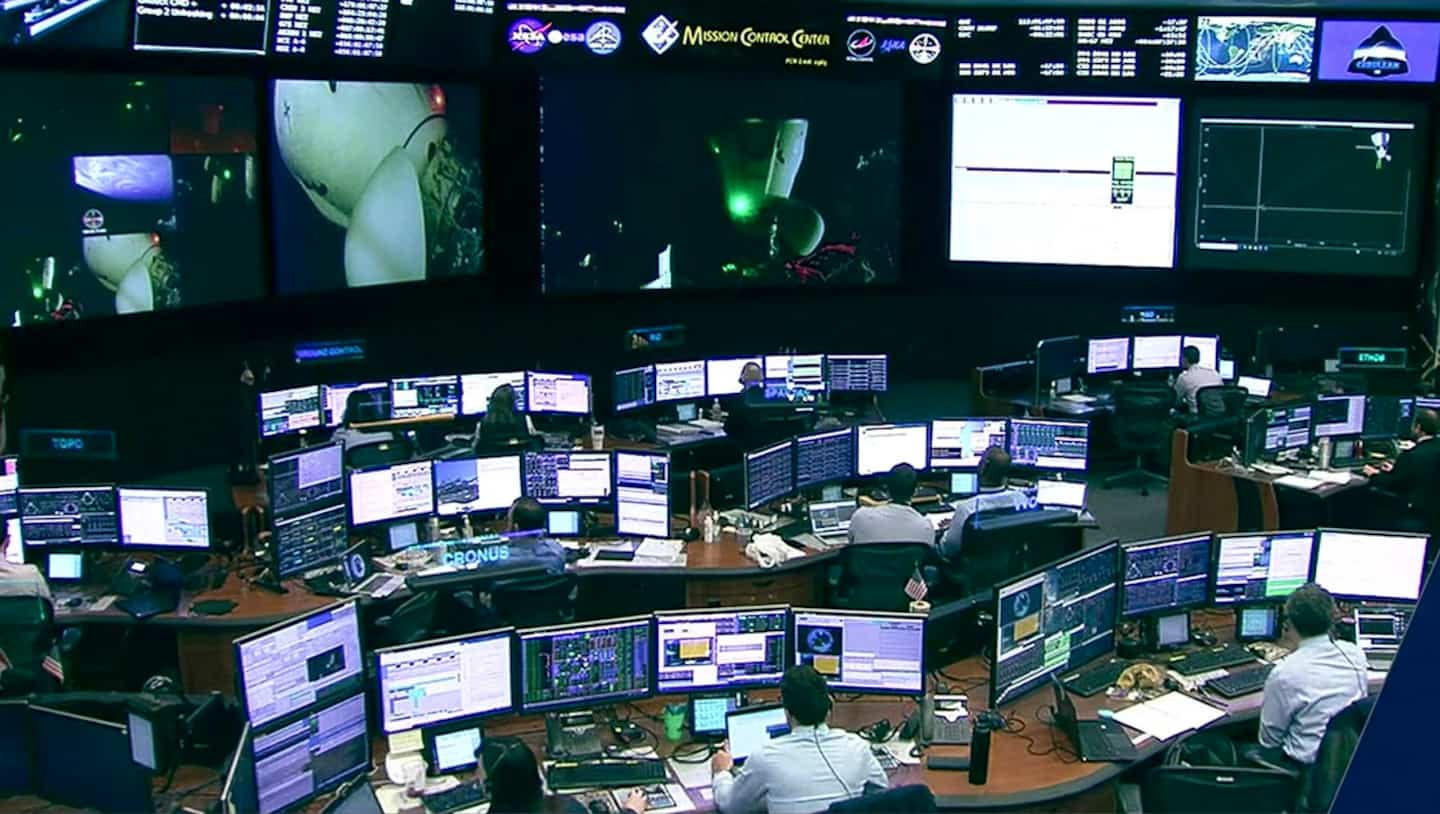 Two small NASA satellites meant to study hurricanes failed to reach orbit on Sunday due to a malfunction in their Astra rocket shortly after liftoff, the US space agency said.

"After a nominal first-stage flight, the rocket's upper stage shut down early and failed to deliver the TROPICS CubeSats to orbit," NASA's Space Launch Services Program said on its official Twitter account.

In a post on its website before launch, NASA described the TROPICS CubeSats as a constellation of six “shoebox”-sized satellites that “will study the formation and development of tropical cyclones, making observations more often than is currently possible with weather monitoring satellites.

Astra received a $7.95 million contract from NASA in February 2021 for three launches, each with a pair of TROPICS satellites on board.

Hoping to become a key player in the market for launching small satellites, Astra promises more frequent launches with more flexibility than companies using larger rockets, such as SpaceX and Arianespace.

But the start-up company faced recurring problems with its two-stage rocket failing to reach orbit.

“Nothing is more important to our team than the trust of our customers and the successful delivery of the remaining TROPICS satellites,” he added.

1 World Women's Under-18 Championship: Canada advances... 2 Change behind the bench for the Florida Panthers 3 Amnesty accuses Russia of war crimes in Ukraine 4 When the unreal becomes real 5 Formula 1 Grand Prix: “The most difficult race of... 6 The Stars delighted with Mavrik Bourque 7 Drowning in Repentigny: neighbors tried to save the... 8 A Canadian representative at a Russian party: Ottawa... 9 Jacques Michel: all in voice! 10 Francos: tears and smiles for Karim Ouellet 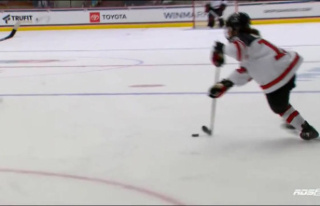