NASA will seek to explain UFOs

The possibility of extraterrestrial visits to Earth is definitely being taken more and more seriously in the United States: NASA announced Thursday the launch in the fall of a multi-month investigation into unidentified aerial phenomena, the famous UFOs . 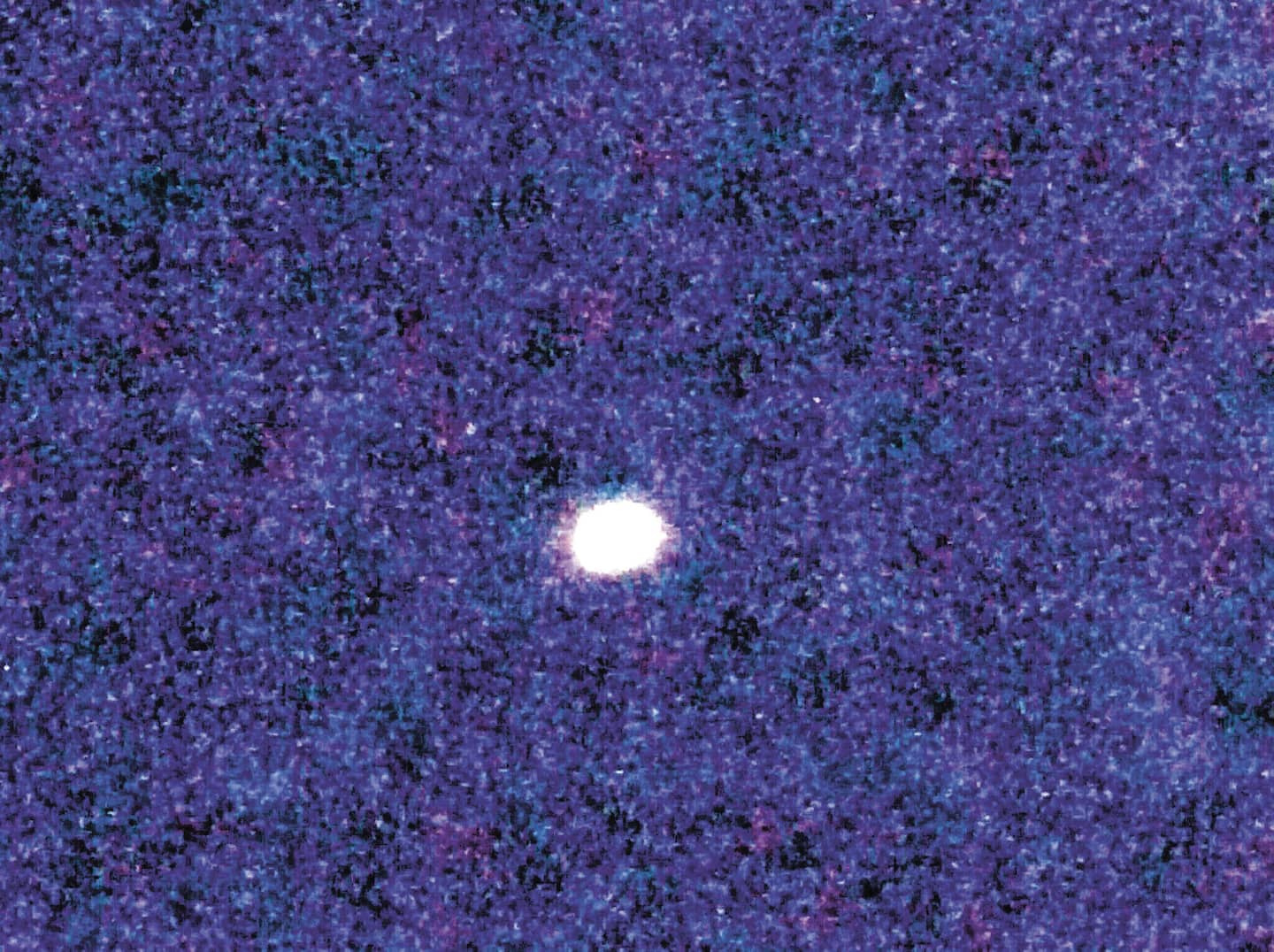 The possibility of extraterrestrial visits to Earth is definitely being taken more and more seriously in the United States: NASA announced Thursday the launch in the fall of a multi-month investigation into unidentified aerial phenomena, the famous UFOs .

• Read also: Have we received a visit from extraterrestrials? A US report remains elusive

After attempts by American intelligence, then by the Pentagon, it is thus NASA's turn to look into the presence of these objects, for example moving abnormally or very quickly in our atmosphere, and which cannot be explained by the current state of our knowledge.

There is no evidence that these phenomena have an extraterrestrial origin, the space agency stressed from the outset.

But "if someone asked me if I think there is compelling evidence of intelligent life in any of these phenomena, I would give a perfectly acceptable answer for a scientist, which is that I don't know", Thomas Zurbuchen, associate administrator at NASA, said at a press conference.

However, the subject could not be more important, because it concerns both national security and that of air traffic, argued the American agency.

The study will be conducted by leading scientists and aeronautical experts. Scheduled to start in early fall, it should last nine months and lead to a report made public.

Three objectives are announced: to gather the data that already exists, to determine what is missing and how best to collect it, and to decide with which tools to analyze it in the future.

“Today we have a very limited compilation of these observations”, declared during the same press conference David Spergel, astrophysicist placed at the head of this work. “It makes it difficult to draw conclusions. »

However, mountains of data actually exist, according to NASA experts, who wish to collect them from governments, private companies, associations or even individuals.

The idea is to de-stigmatize the subject. “One of the results of this study for me would be to make everyone understand (…) that the scientific process is valid to treat all problems, including this one”, launched Thomas Zurbuchen, who says having himself decided to open this investigation.

In June 2021, US intelligence claimed in a long-awaited report that there was no evidence of the existence of extraterrestrials, while acknowledging that dozens of phenomena observed by military pilots could not be explained.

And last month, for the first time in more than 50 years, the US Congress held a public hearing on it.

According to the Pentagon, an increasing number of unidentified objects have been reported in the sky over the past 20 years.

And they inevitably arouse the wildest speculations.

"I think that new scientific mechanisms will be discovered," said Thomas Zurbuchen. “There have been many cases where something that appeared almost magical turned out to be a new scientific effect. »

“Never underestimate what nature is capable of,” he added.

The experts assured to embark on this project without preconceived ideas. But for David Spergel, UFOs probably group together different phenomena, which cannot be placed under a single explanation.

The study may not immediately shed light on many aspects, he conceded, but rather should provide a roadmap for moving towards that goal in the future.

NASA is already searching for extraterrestrial life in space, for example by looking for traces of ancient life in microbial form on Mars, or technosignatures from other planets (signals demonstrating the presence of technologies).

But this is the first time the US space agency has seriously considered this possibility on Earth.

"I don't think anyone has ever looked systematically at unidentified aerial phenomena in the past," said Daniel Evans, in charge of coordinating the study for the space agency, on Thursday. But “over the decades, NASA has answered the call to tackle some of the most baffling mysteries we know, and this is no different.”

1 Decriminalization of drugs: Montreal Public Health... 2 Debbie Lynch-White receives the Laurent-McCutcheon... 3 US police officer charged with manslaughter in death... 4 Avalanche: Kadri and Cogliano could be in the final 5 Britney Spears' marriage interrupted by her ex-husband 6 Management of the pandemic: Dr Horacio Arruda in the... 7 Assault on her child: a little girl more credible... 8 A recession in the United States is unlikely, says... 9 Quebec and SFPQ officials reach an agreement 10 Two employees of the American confectioner Mars rescued... 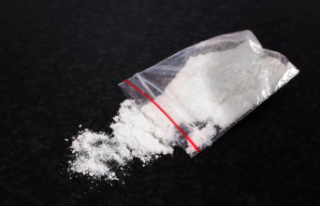