NASCAR Pinty's: Return of the pendulum for Camirand

Marc-Antoine Camirand set the record straight by winning the fourth stage of the season in the NASCAR Pinty's Series on Sunday, contested at the Eastbound circuit in Newfoundland. 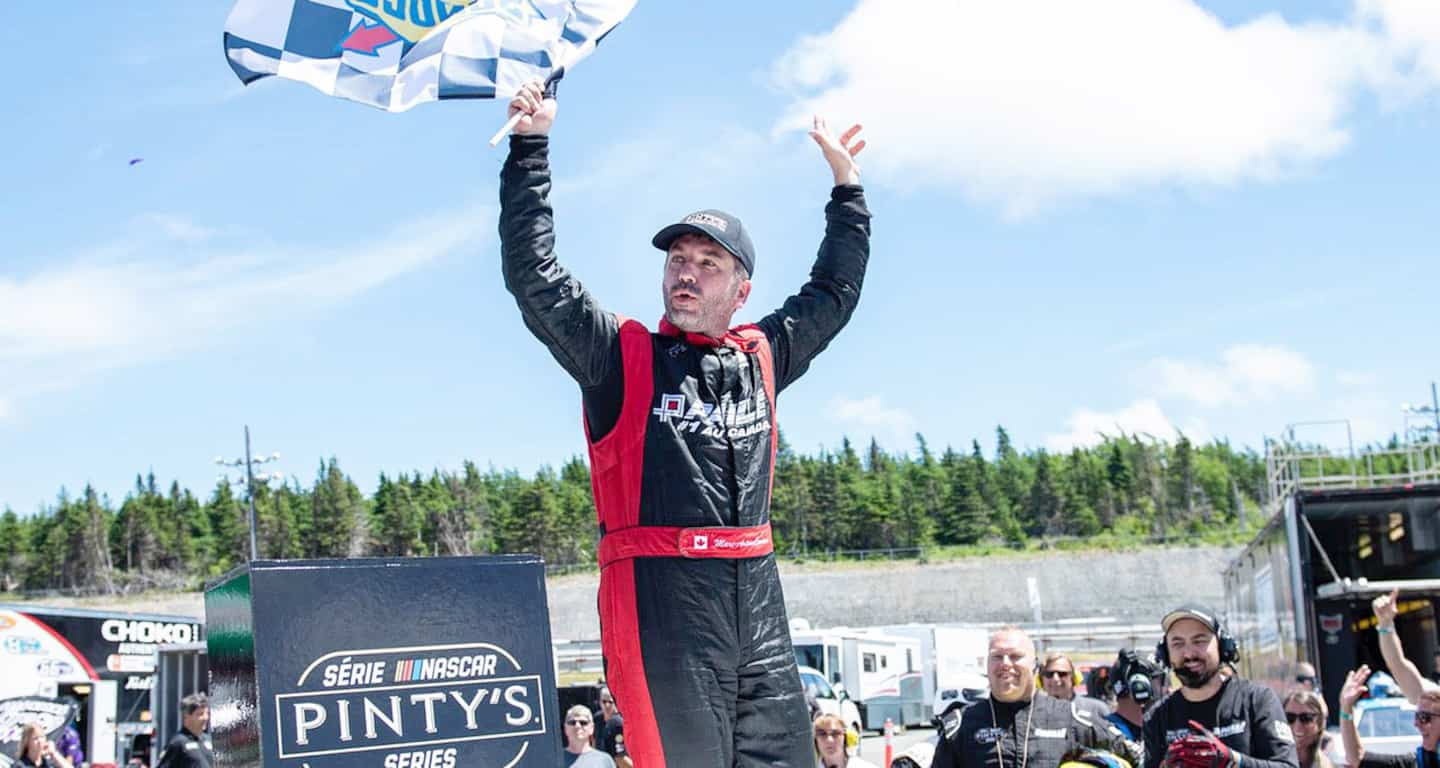 Marc-Antoine Camirand set the record straight by winning the fourth stage of the season in the NASCAR Pinty's Series on Sunday, contested at the Eastbound circuit in Newfoundland.

Initially scheduled for Saturday evening, the event was postponed to the next morning due to bad weather.

The driver from Saint-Léonard-d'Aston beat Ontarians Treyten Lapcevich and D.J. Kennington, who, in order, accompanied him on the podium.

“At some point, luck must favor you. Once again, our car performed well from start to finish and I knew that if the mechanics held up, I had good hopes of winning,” Camirand told Le Journal in an interview.

Since the beginning of the year, Camirand has been a logical candidate for victory, without however being able to rally the finish in the first row. It is, so to speak, the return of the pendulum.

“Our car was so good, especially on the long stints,” he added.

After the obligatory mid-race break, taken for refueling and tire changes, Camirand, who had started from fifth place on the starting grid, was able to maintain a sufficiently comfortable gap with Lapcevich.

“We touched a few times at the end, said the winner, but he never tried to put me down. »

This third victory in 63 starts in the Canadian series allows Camirand to take the championship lead for the first time in his career.

Ranger and Dumoulin give up

On the other hand, this inaugural event in Newfoundland did not smile on other pilots from La Belle Province whose expectations were high.

This is particularly the case of Andrew Ranger and Louis-Philippe Dumoulin, who were forced to retire.

Third on the starting grid, Ranger suffered an engine failure on lap 43; Dumoulin, the defending series champion, crashed into a protective wall on lap 120.

Both shared the second row on this starting grid whose positions were determined by the times achieved during free practice on Saturday morning.

Donald Theetge's run was not successful either, as he retired on lap 28. Wallace Stacey and Alexandre Tagliani had to settle for 14th and 15th, respectively, when the checkered flag was waved.

If this first foray into Newfoundland was successful, some observers did not fail to point out that the preparation of the circuit had been botched.

The organizers were forced to add unsolidified protective walls, which, it seems, would have caused the loss of some pilots, including Dumoulin.

The next round of the NASCAR Pinty's Series is in Toronto on July 15. A race which, strangely, will be presented on a Friday afternoon in the streets of the Queen City.

1 A brawl breaks out between the Mariners and the Angels 2 The shadow of big names 3 Discipline: the key for the Bulldogs 4 Triathlon: a top 5 for the Canadian relay 5 Montrealers happy to reconnect with the heat 6 Man missing in Spooner Pond 7 'Elvis' puts the King of Rock and Roll back... 8 Six police officers killed in armed attack in northern... 9 Demonstrations in Ecuador: Parliament resumes its... 10 The Avalanche win the Stanley Cup 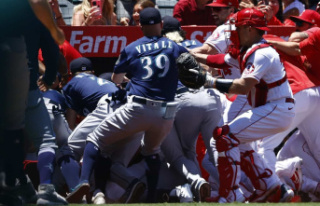 A brawl breaks out between the Mariners and the Angels