Quebecer Nathan Landry was still a teenager when he took advantage of a school trip to visit Fenway Park in Boston. 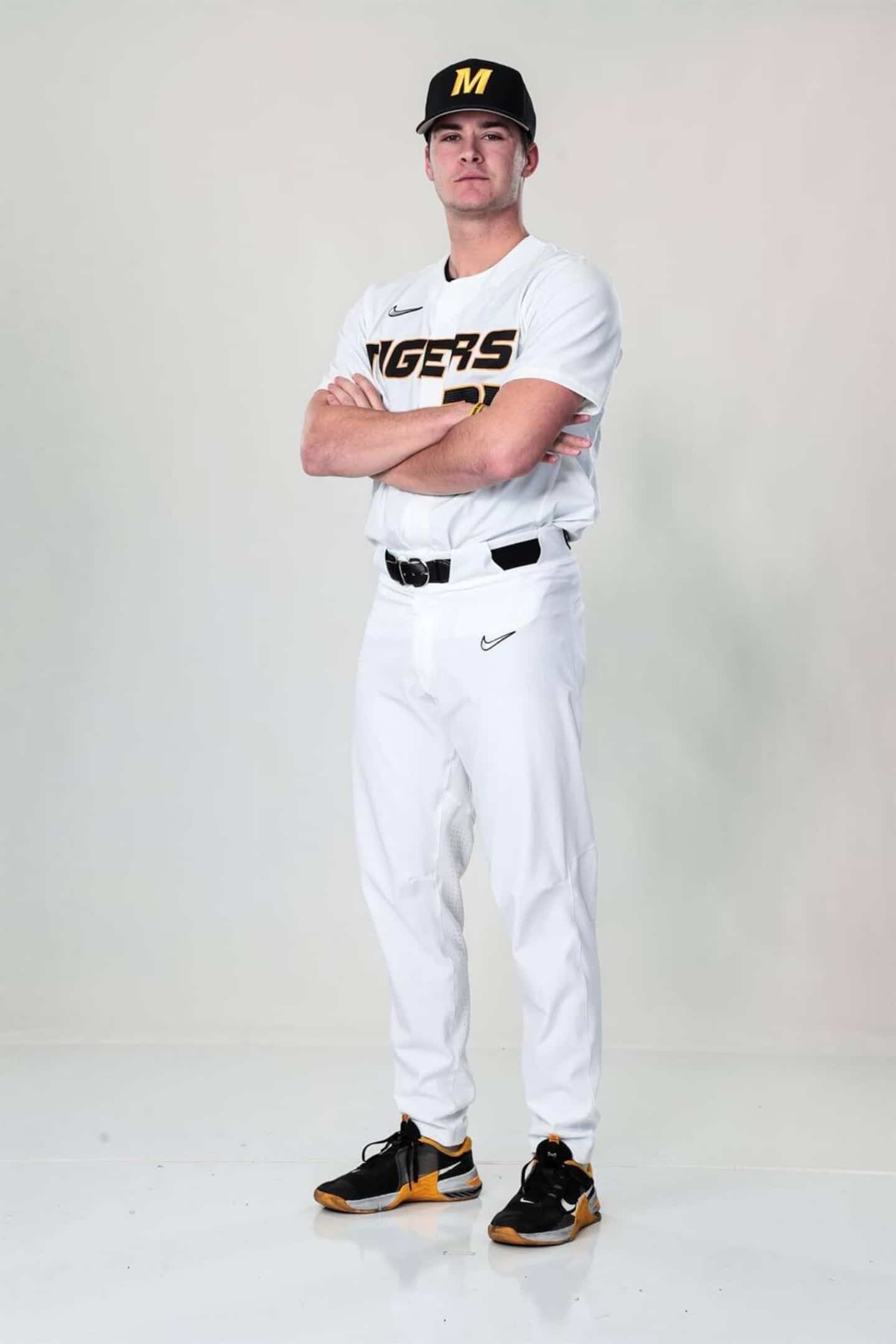 Quebecer Nathan Landry was still a teenager when he took advantage of a school trip to visit Fenway Park in Boston. Several years after this journey with his classmates from Le Boisé high school in Victoriaville, luck would have it that he was drafted by... the Red Sox.

• To read also: A roller coaster for the young Jérémy Pilon

“When I was younger, I mainly played hockey with my friends, up to the midget A level. I chose to devote myself to baseball late in life,” said the one who was selected in the 15th round, 459th in total, Tuesday.

The left-handed pitcher, now 23 years old, has indeed an atypical career. After a stint at Collège Laflèche, in Trois-Rivières, Landry first distinguished himself in the Quebec Junior Elite Baseball League, in the uniform of the Eagles. A stay in the United States, which was completed this season in the NCAA, with the Tigers of the University of Missouri, dictated the continuation.

"I'm very happy to join the Red Sox, I had good discussions with their recruiters before the draft, it's a first-class organization," responded Landry, delighted to get such an opportunity for his age.

Used in all sauces

During the recent campaign at the University of Missouri, Landry appeared in 15 games with the Tigers. Sometimes used as a starter, but mostly as a reliever, the southpaw posted a 3.67 ERA in 41 2/3 innings. He also had 54 strikeouts.

If his fastball reaches 90 miles per hour, it is above all an excellent slippery ball that allows Landry to outsmart many hitters.

"I don't have a preference between the roles of starter and reliever, I've been used all over the place in the last year and I've taken the opportunity to deal with different situations," he said. .

Now a member of the Red Sox organization, Landry will have to wait to receive his work visa before he can attend development camp in Fort Myers, Florida.

“The last 24 hours have been special, concluded Landry, questioned during the day on Wednesday. I received a lot of love from family and loved ones. There are a lot of people who support me and I have a lot of gratitude for all those who have been my coaches. 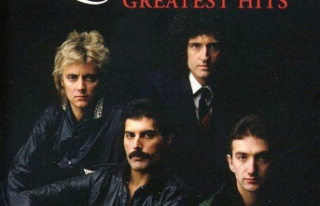