American Sloane Stephens, finalist of the tournament in 2018, will be one of the headliners of the National Bank Open qualifiers, held on August 6 and 7 in Toronto. 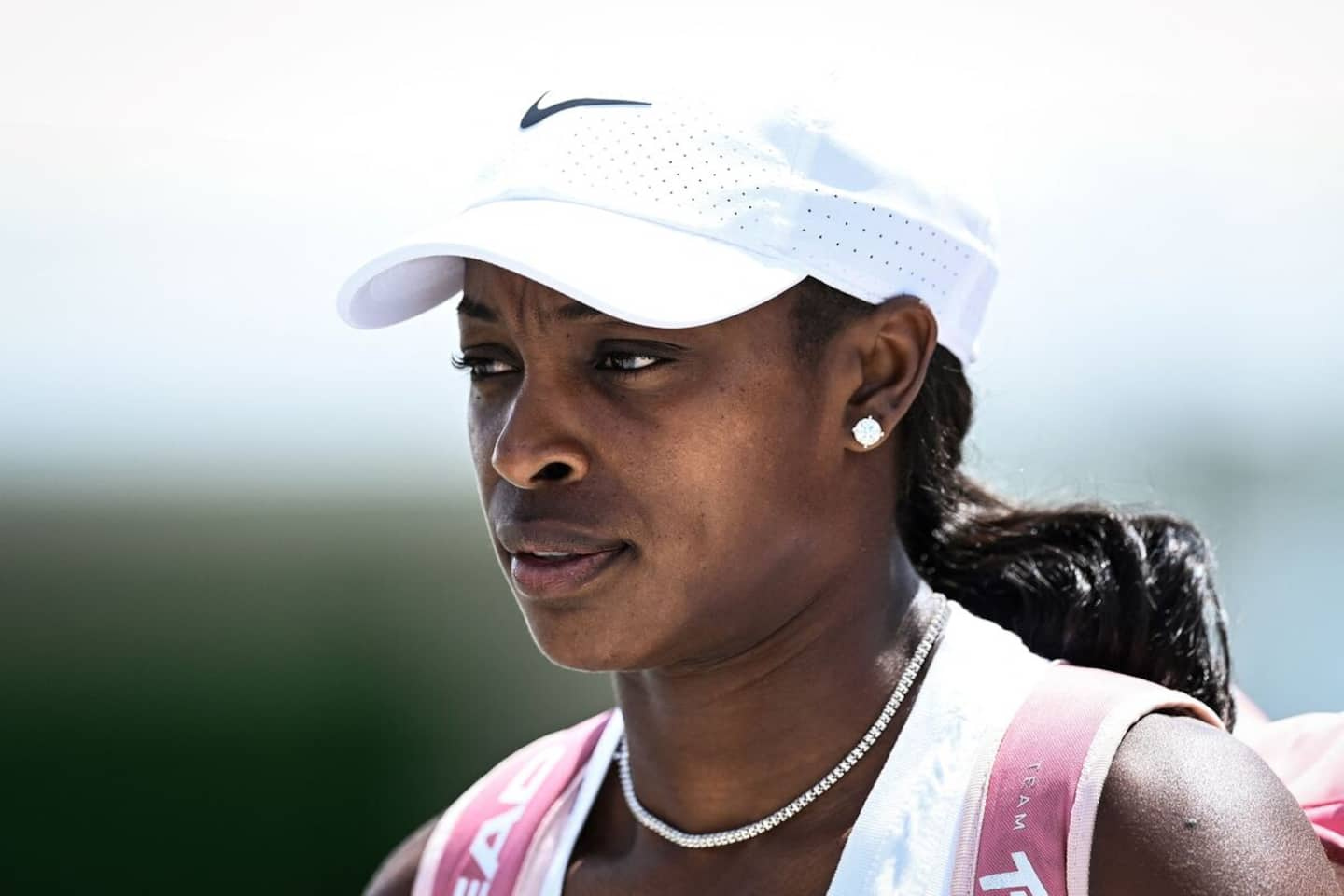 American Sloane Stephens, finalist of the tournament in 2018, will be one of the headliners of the National Bank Open qualifiers, held on August 6 and 7 in Toronto.

Karl Hale, director of the National Bank Open in Toronto, has announced the identity of 28 of the 32 participants in the qualifying tournament for this WTA 1000 tournament. Four passes will be distributed between now and the event.

Stephens, currently 53rd in the world, lost three sets to Simona Halep in the final in Montreal four years ago.

“We will have one of the best main and qualifying draws in tournament history,” Hale said in a statement. The preliminary draw includes several WTA winners, a Grand Slam champion and former top 10 players. It will certainly be a fantastic edition of the National Bank Open.”

The French Caroline Garcia (48th), holder of two titles in WTA 1000 tournaments, as well as the Australian Ajla Tomljanovic (68th), who recently reached the quarter-finals at Wimbledon, will also be there.

1 Rolls-Royce workers reject employer offer and continue... 2 A new passport office opens in Montreal 3 Toxic behaviors: Hockey Canada unveils its action... 4 Haiti: more than 471 dead, injured or missing in less... 5 Gunshots cause panic at Dallas airport 6 “Comparing rape with a vaccine is pathetic”, launches... 7 Attend Pope Francis' mass in Saint-Anne-de-Beaupré... 8 Unjustly dismissed, her ex-employer must pay her $10,000 9 A Quebecer from CF Montreal will miss the rest of... 10 Jets: Pierre-Luc Dubois tries to silence the rumors 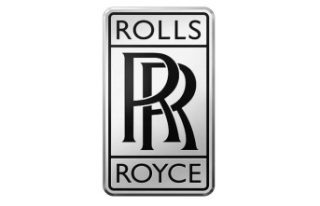