Canadians Rebecca Marino, Carol Zhao and Katherine Sebov have earned all three National Bank Open passes and will be able to enjoy the support of the crowd next month in Toronto. 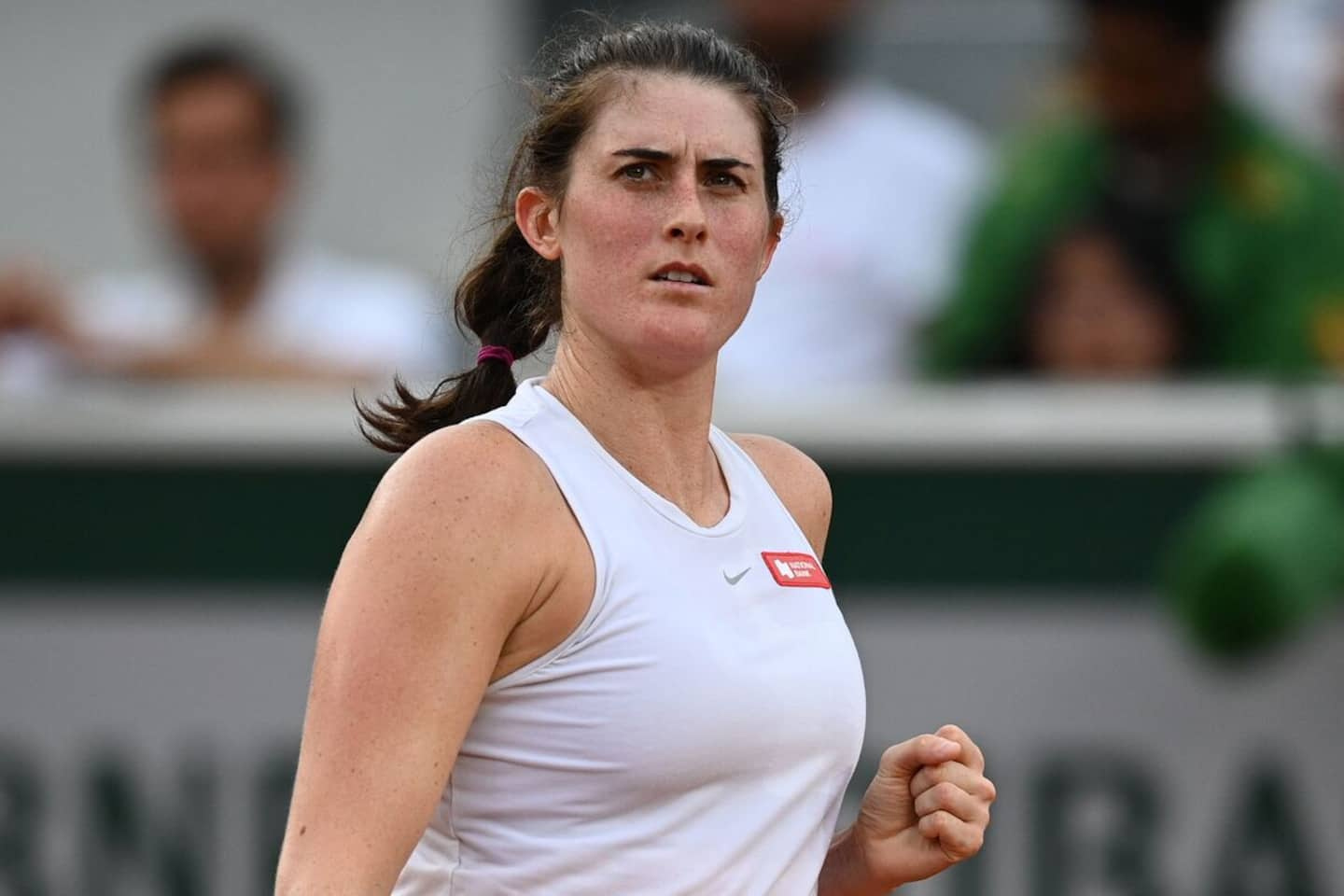 Canadians Rebecca Marino, Carol Zhao and Katherine Sebov have earned all three National Bank Open passes and will be able to enjoy the support of the crowd next month in Toronto.

• To read also: Tennis: the return to the sources of Félix Auger-Aliassime

They therefore join the Quebecer Leylah Annie Fernandez, as well as Bianca Andreescu, whose names already appeared in the main draw by virtue of their classification.

“Rebecca, Carol and Katherine will be very motivated at the idea of ​​facing the best in the world and, who knows, creating surprises, commented Karl Hale, director of the National Bank Open in Toronto, in a press release published on Wednesday. . They will have the support of a passionate crowd and all three are playing with a lot of confidence at the moment.

Marino, currently ranked 109th in the world, momentarily re-entered the world top 100 for the first time in more than 10 years earlier in July. Last year in Montreal, she defeated Madison Keys and Paula Badosa to advance to the third round. Defeated by Aryna Sabalenka, she had nevertheless achieved her best career operation in a WTA 1000 tournament.

Earlier this season, she qualified for the Miami tournament where she then lost in the first round.

Zhao (187th) will come to her native Ontario with two ITF titles in recent weeks. She has only participated in one WTA tournament this season. It was in Morocco in May and she was eliminated from the start.

Sebov (298th) has reached the semi-finals of three of the last four ITF tournaments in which she has taken part.

1 A representative of CF Montreal with the MLS NEXT... 2 Lanaudière: start of the Memory Festival 3 The Fed raises rates again by three-quarters of a... 4 Activist Gisèle Lalonde is no longer 5 Progress in the fight against AIDS has been hampered... 6 Two “disruptive” travelers force an Air Transat... 7 NHL: Ryan Donato remains in Seattle 8 Circuit LIV: more tournaments and money in 2023 9 Lanaudière Festival: start of the fifth week 10 The US competition authority wants to prevent Meta... 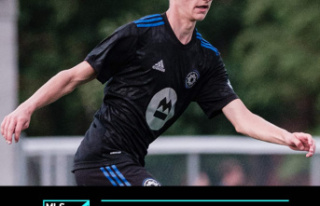 A representative of CF Montreal with the MLS NEXT...