Boulevard Maisonneuve, in Montreal, has been the scene of a stationary parade since Thursday, on the occasion of the national holiday. 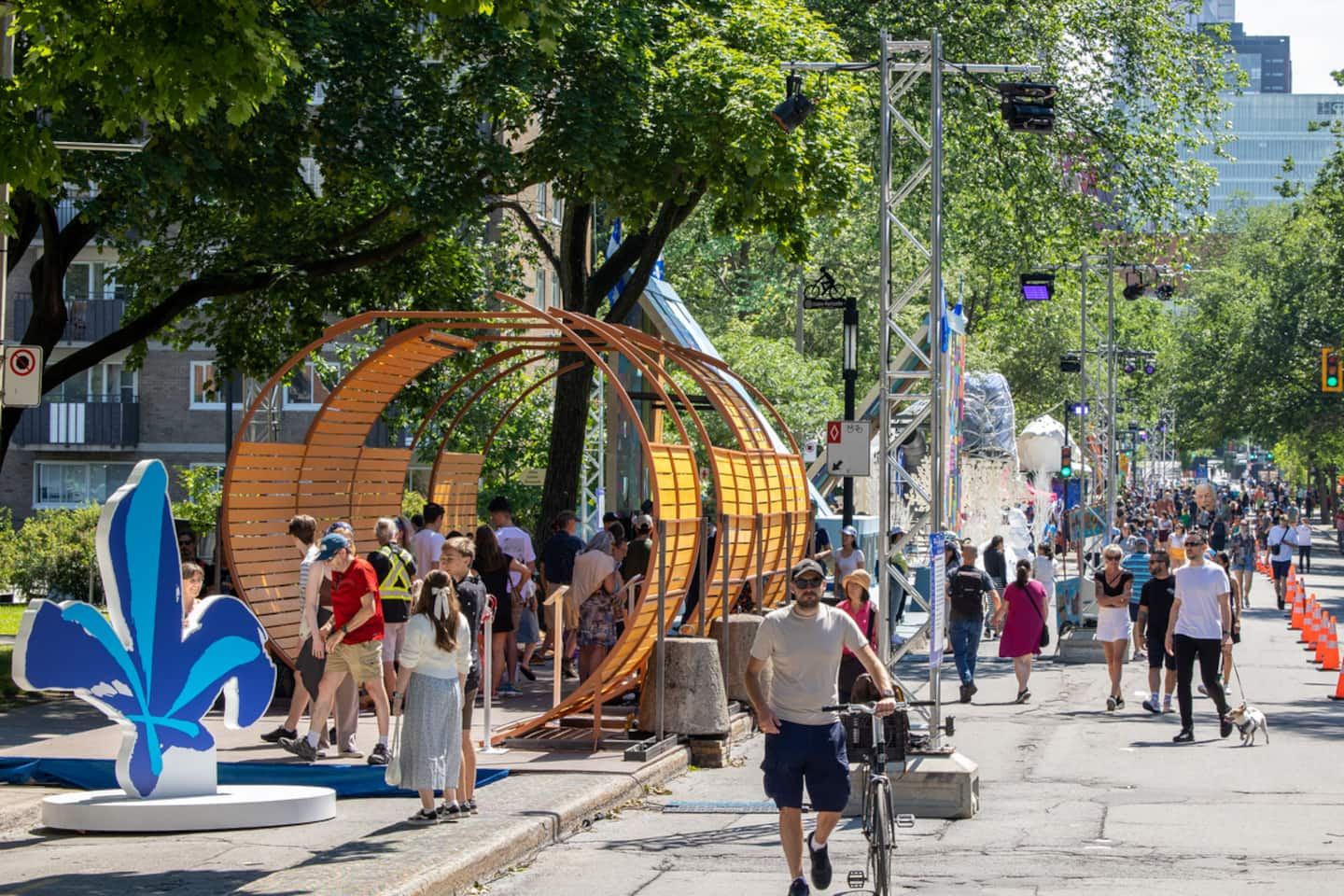 Boulevard Maisonneuve, in Montreal, has been the scene of a stationary parade since Thursday, on the occasion of the national holiday.

It is between Sanguinet and Saint-Dominique streets that Quebecers can stroll through a “playful, poetic, festive and immersive” route that honors Quebec.

Literature, songs, poems, tales and legends, nursery rhymes and theater were used to present the beauty of the province.

Presented by Hydro-Québec, the parade is made up of nine immersive tableaux that pay homage to “this language with a thousand accents that makes us proud and defines our identity”.

“An appointment not to be missed that will touch, amuse and delight young and old!”, indicated the organizers of the activity by means of a press release.

3. My country is winter

4. Reading by the water

6. The words and sounds of the farm

1 The Raptors will look for depth 2 Mary Spencer: a K.-O. at a time 3 The Brigade: An Endearing Comedy 4 Wall Street ends the week up 5 Italy: a turtle and its egg discovered in the ruins... 6 Tribute ceremony, one year after the collapse of Surfside 7 Montreal: boil water advisory lifted in Pierrefonds-Roxboro 8 Soccer star injured while flying a kite 9 Right to abortion canceled: the world of sport between... 10 USA: Juul Labs e-cigarette ban temporarily suspended 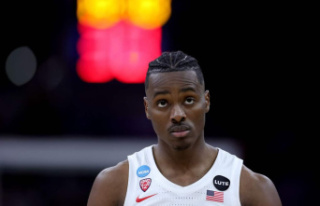