A national funeral will be organized this fall in Japan in memory of its former Prime Minister Shinzo Abe, who was assassinated last Friday at the age of 67, Japanese Prime Minister Fumio Kishida announced on Thursday. 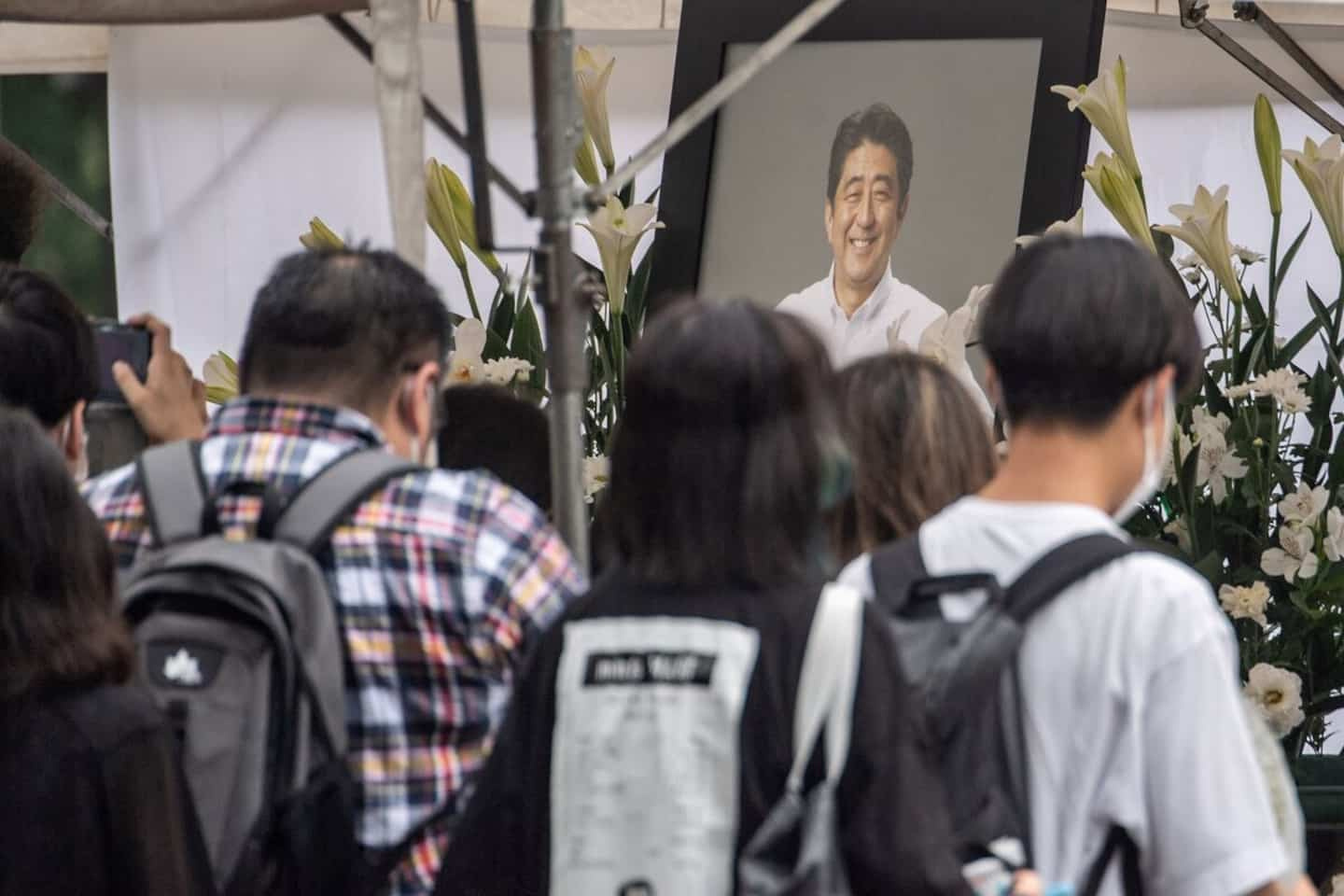 A national funeral will be organized this fall in Japan in memory of its former Prime Minister Shinzo Abe, who was assassinated last Friday at the age of 67, Japanese Prime Minister Fumio Kishida announced on Thursday.

• Read also: [PHOTOS] Thousands of Japanese pay tribute to Shinzo Abe on the day of his funeral

Mr. Abe led Japan for more than eight and a half years (between 2006 and 2007 then from the end of 2012 to the summer of 2020), a national record, and strongly marked his economic and diplomatic policy, recalled Mr. Kishida during of a press conference.

He "was held in very high esteem by the international community, including by foreign heads of state," said Mr. Kishida.

“Messages of condolences poured in from Japan and overseas. In view of this, we will hold a state funeral for former Prime Minister Abe in the fall,” he continued.

The event will also be a way of showing that "Japan will not give in to violence" and that it is "determined to protect democracy", according to the Prime Minister.

It will be the first state funeral for a former Japanese prime minister since that of Shigeru Yoshida in 1967, who played a key role in the country's post-war reconstruction.

A funeral reserved for the family and relatives of Mr. Abe was already held on Tuesday in a large Buddhist temple in Tokyo. Thousands of citizens also paid tribute to him around the temple and as his funeral procession passed by in front of the country's political institutions.

Mr. Abe was shot dead last Friday in Nara (western Japan) while delivering a short speech at an election rally in the street.

His alleged killer, Tetsuya Yamagami, a 41-year-old Japanese man, was immediately arrested after the attack. He told investigators he targeted Mr Abe because he was angry at a religious organization he said the former head of government had links to.

According to local media, Mr. Yamagami's mother would have in the past made large donations to this organization, to the point of plunging her own family into serious financial difficulties.

The Unification Church, a South Korean-based religious movement also known as the "Moon Sect", this week acknowledged that Yamagami's mother was among its followers, without specifying the extent of the problem. his gifts. She also said that Mr. Abe had “never” been one of its members or advisers. 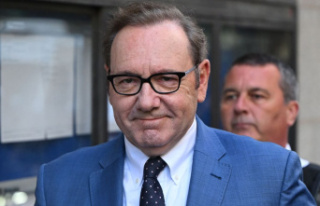