This year, my big TV crush goes without a doubt to the series Immigrants de strain. 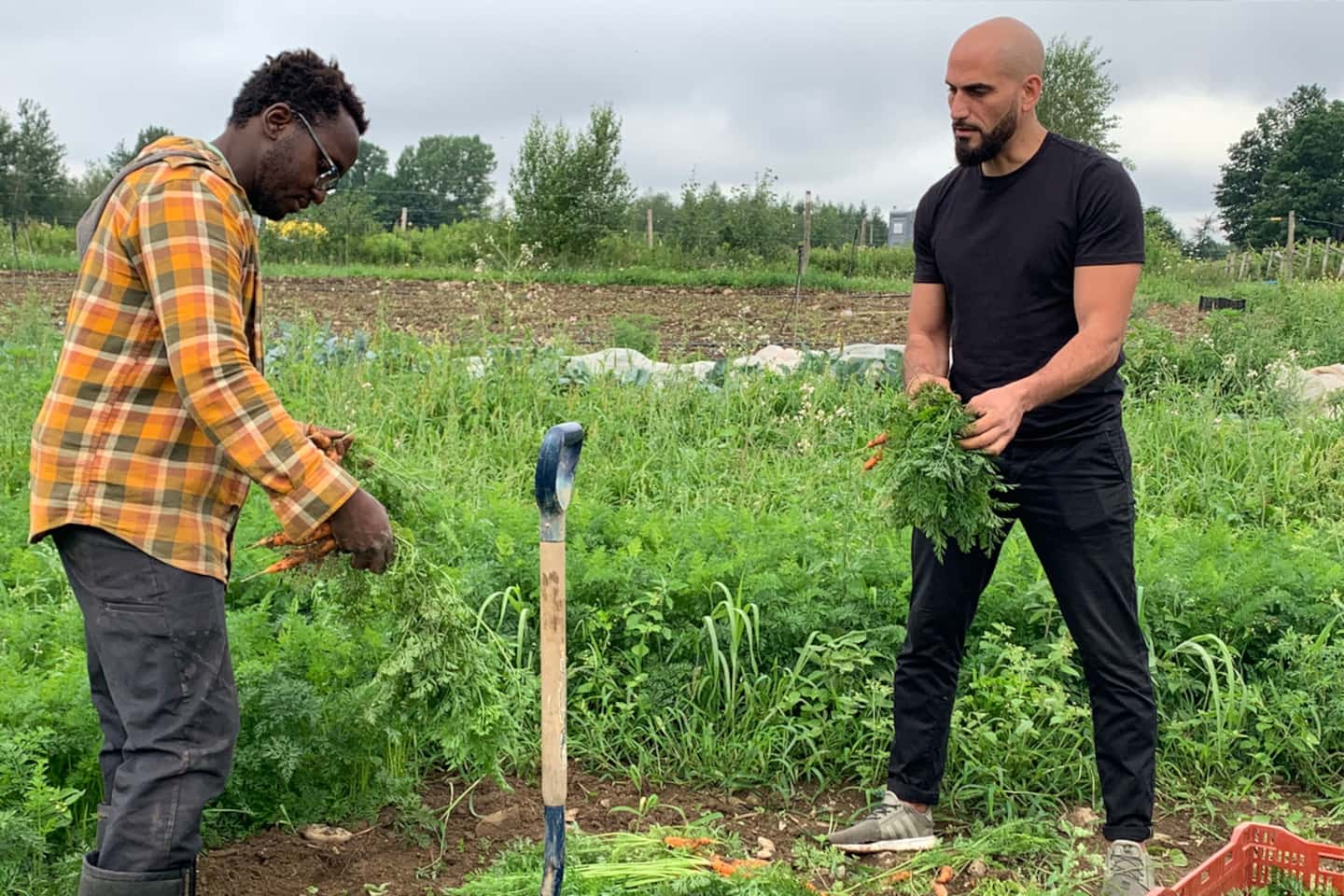 This year, my big TV crush goes without a doubt to the series Immigrants de strain. Moving and inspiring. Over the course of the episodes, the formidable animator Raed Hammoud introduces us to immigrants who, in the regions, have chosen to settle there for good.

It is they and they, the “native immigrants”. What a wonderful expression! In fact, it perfectly reflects their bold decision to ignore the Montreal sirens.

They have instead chosen to marry their own original roots with those which, all new – family, friendly and professional – will henceforth grow “in the region”.

Their life journeys are unforgettable lessons of courage, imagination and love. Because we must never underestimate the immense efforts and the numerous bereavements that the very decision to leave one's native land for an unknown country can require.

Each story commands admiration and gratitude to see them so determined to become full-fledged Quebecers. Quebecers by adoption, heart and mind.

Not to mention meeting the local residents who welcome them. Sometimes with a little tugging, but much more often with arms and mind wide open.

These new Quebecers work hard. Those who do not already know French learn it little by little in this irresistible immersion in the region. And they do so while cherishing their native culture and language. These are marvelously fertile cross-cultural nuptials for the future.

We discover, among others, Edem Amegbo. Of Togolese origin, in Estrie, he became a farmer. In Rimouski, artist Lisan D. Chng, from Singapore, creates her superb mosaics to encourage rapprochement and sharing.

In Sainte-Martine, Paul Akpa Barnabé, of Ivorian origin, became the abbot covering three parishes. Active like no one in the community, the man impresses, believe me.

In Sainte-Thècle, Dora Maria Caro Rios, who arrived from Acapulco after falling in love with a Quebecer, opened a Mexican restaurant beaming with happiness.

In Percé, appreciated by all, the Ivorian of origin Jean-François Kacou was appointed general manager of the City. In Lebel-sur-Quévillon, the Tunisian of origin Salah Ben Hassouna, electrician, also became the organizer of Saint-Jean-Baptiste.

In Piopolis, it is impossible to resist the moving story of Spomenka Adzic. After fleeing the war in Bosnia and Herzegovina with her husband and children, she bought the general store in her new village of which she is now an essential link.

Go off the beaten track

To watch Strain Immigrants is to get off the beaten track of our quiet certainties. It’s getting out of Montreal – which many longtime residents have left themselves for areas with the pandemic.

It's discovering new Quebecers who are madly in love with their village and their fellow citizens. It is to be privileged witnesses of the happy interbreeding of the Quebec population, all roots combined.

In this, Strain Immigrants is in line with the fertile lineage of the Tenir Salon TV series by Sophie Fouron, of which I told you here last year all the good that I also think of it.

You can also watch the two series on the TV5 Unis website: www.tv5unis.ca

You will not regret it...

1 It's going too well for Legault! 2 An image of the absolute 3 Today's weather: Humidex over 40 in southern... 4 The Lac Blanc outfitter, a unique fishing offer 5 Galloping inflation still a concern 6 Italy: Draghi calls for a new "pact" of... 7 Biden to announce climate action in big speech 8 Justin Trudeau's Haircut: Summer Look or Political... 9 Extreme heat, a sometimes fatal risk for workers 10 In the crosshairs of the tax authorities, an ex-candidate... 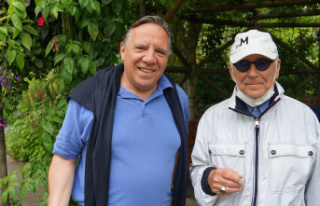 It's going too well for Legault!