NATO: Canada first to ratify the entry of Finland and Sweden

Canada is the first country to ratify the integration of Finland and Sweden into NATO on Tuesday. 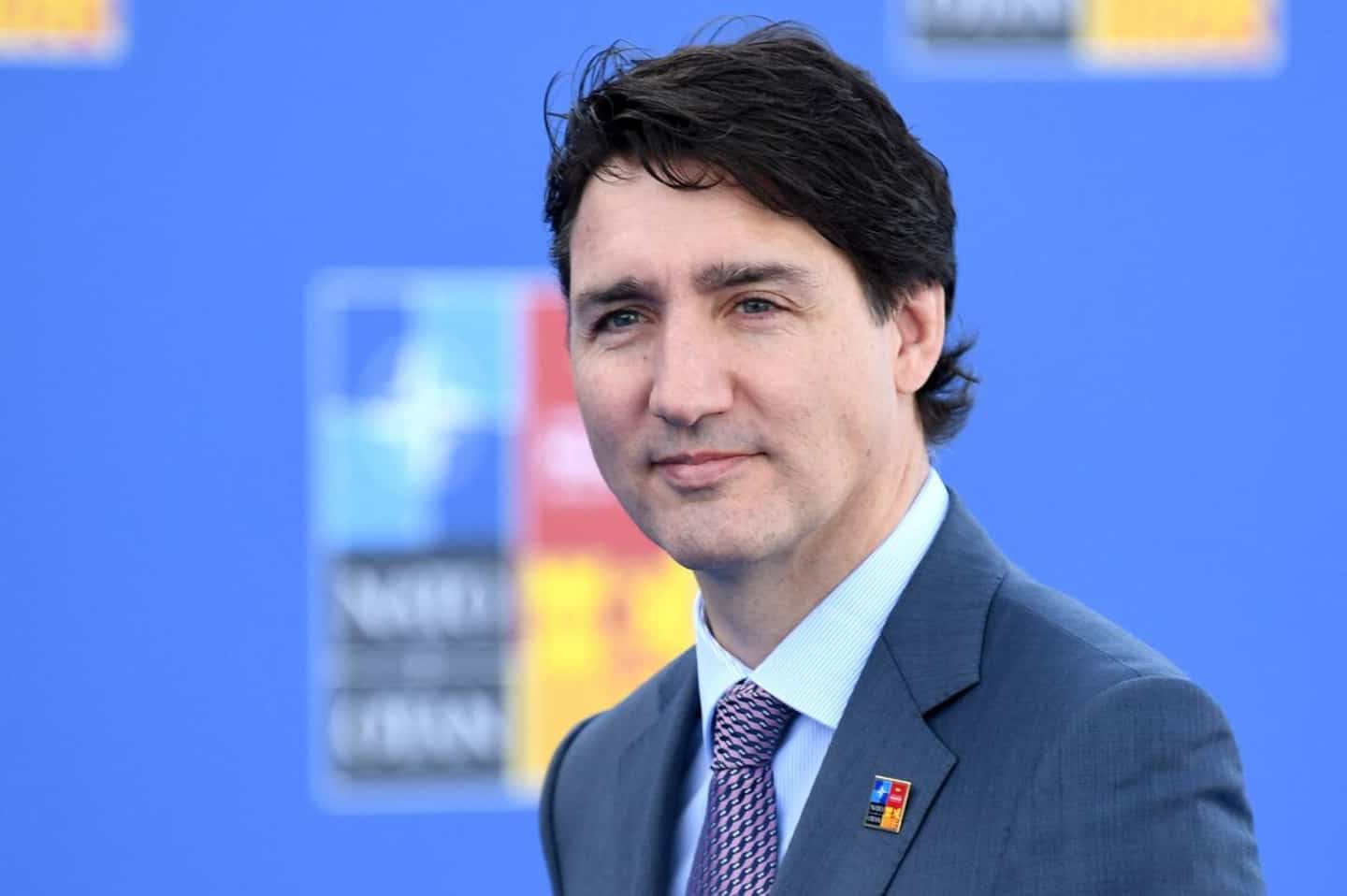 Canada is the first country to ratify the integration of Finland and Sweden into NATO on Tuesday.

• Read also: NATO includes Sweden and Finland in its line of defense against Russia

• Read also: Macron and Scholz coordinate on the war in Ukraine

The latter met his counterparts from Finland and Sweden at the NATO summit held in Madrid, Spain, last week.

“Canada has full confidence in the ability of Finland and Sweden to integrate quickly and effectively into NATO and contribute to the collective defense of the Alliance. We have always appreciated their close partnership with the Alliance and their valuable contributions to transatlantic security. Their membership will make NATO stronger, and we urge all NATO member countries to quickly complete their ratification process to limit the possibility of interference from adversaries,” added Mr. Trudeau.

Ratification by the other member countries of the organization should take place in the coming weeks.

In June, parliamentarians in the House of Commons voted in favor of NATO membership.

These two Nordic countries, traditionally neutral at the military level, changed their ideological course after the invasion of Ukraine by Russia.

“If Finland and Sweden want it, let them join. It's their business, they can join wherever they want," he said, adding that it was "no problem" for Russia.

1 Tiger Woods explains his absence from the U.S. Open 2 Two key ministers quit Boris Johnson's government 3 A farmer will start with the CAQ in Iberville 4 Casey DeSmith lives in Pittsburgh 5 Other changes behind the Islanders bench 6 A defeat and a lost suitcase for Jaden Weekes 7 CFL: Jordan Beaulieu moves to Saskatchewan 8 Rita Baga puts on RuPaul's pumps to host "Drag... 9 What is Microsoft's Edge browser 'free'... 10 Russian freighter suspected of carrying Ukrainian... 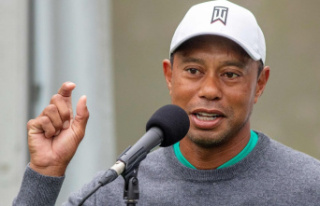 Tiger Woods explains his absence from the U.S. Open