NATO began the process on Tuesday to integrate Sweden and Finland into a line of defense from the Arctic to the Mediterranean against Russia, but the realization of this objective depends on Ankara. 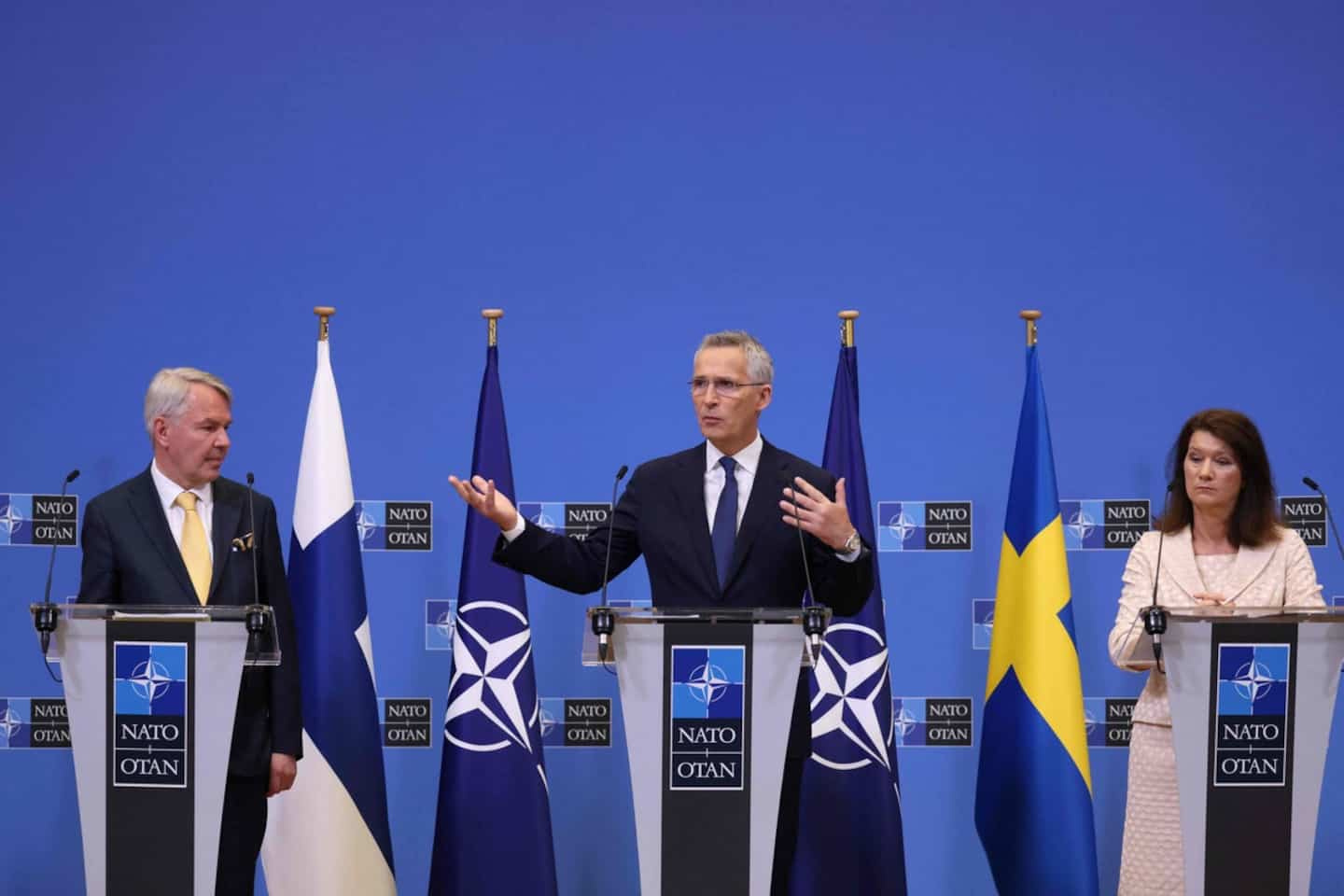 NATO began the process on Tuesday to integrate Sweden and Finland into a line of defense from the Arctic to the Mediterranean against Russia, but the realization of this objective depends on Ankara.

• To read also: Ukraine: the Russians advance in the Donbass, massive bombardment on Sloviansk

• Read also: Wheat, an essential cereal and diplomatic weapon, at the heart of the food crisis

The signing of the accession protocols by the ambassadors of the thirty member countries opened the ratification process on Tuesday at the headquarters of the Atlantic Alliance in Brussels. “I am counting on the allies for it to be fast,” said Jens Stoltenberg, the secretary general of the Alliance, opting nevertheless for caution.

“The last time (for North Macedonia) it took twelve months,” he recalled during a press conference with the foreign ministers of Sweden and Finland, Ann Linde and Pekka Haavisto. .

“Many allies have prepared for the ratification to be as quick as possible, but it will take several months,” warned Jens Stoltenberg.

"The government's estimate is that the ratification process may take a year," Swedish Prime Minister Magdalena Andersson said.

Everything will depend on Turkey. Its president Recep Tayyip Erdogan gave his agreement at the Madrid summit to the implementation of the procedure, but he reminded the two candidates of the commitments made.

“If they fulfill their duty, we will submit (the accession protocol) to the” Turkish Parliament for adoption, but “if they do not, it is out of the question for us to send it to Parliament ...”, he warned.

Mr. Erdogan referred to a "promise made by Sweden" regarding the extradition of "73 terrorists". Ankara has been calling for several years in Stockholm for the extradition of Kurdish activists and people close to the movement founded by the preacher Fethullah Gülen, accused by the Turkish authorities of having fomented the coup attempt of July 2016.

Swedish Minister Ann Linde on Tuesday denied any promises made to Turkey. "In Madrid we did not talk about figures or a list of extradition requests and we did not receive a list from Turkey," she said.

Ms. Linde and her Finnish counterpart also insisted on the willingness of their governments to comply with the legal procedures of their countries for the processing of extradition requests.

Jens Stoltenberg sought to calm the situation in the face of increasingly pressing questions about the commitments made in the Spanish capital.

"From the Arctic to the South"

"The signing of the accession protocols is a historic day for Euro-Atlantic security, as Russia's brutal invasion of Ukraine has called into question peace in Europe," he insisted. “It is important that we stand together in these dangerous times.”

The two Nordic countries have confirmed that they have renounced their neutrality and decided to join NATO because of the deterioration of the security situation in Europe caused by Russia.

"Our collective security requires a 360 degree approach, from the Arctic to the South", pleaded the Finn Pekka Haavisto.

In Madrid, NATO reinforced its defense lines on its eastern flank, from the Baltic States to Bulgaria, as well as its naval and air presence in the Mediterranean and the Black Sea.

The accessions of Sweden and Finland will bring "considerable forces" to consolidate this device in the Baltic.

Russian President “Vladimir Putin tried to close the door to NATO. We are showing it that it remains open with the accessions of Sweden and Finland,” said Jens Stoltenberg.

Three other partner countries have wished to join the Alliance in recent years: Bosnia and Herzegovina, Georgia and Ukraine. In March, Ukrainian President Volodymyr Zelensky declared himself ready to give up this candidacy.

The signing of the accession protocols grants guest country status to Sweden and Finland.

But they will not benefit from the protection of Article 5 of the NATO Charter in the event of an attack, until the 30 member countries have ratified their membership.

Several countries, including France, the United Kingdom and the United States, have pledged to assist them in the event of aggression during the interlude.

1 NATO: Canada first to ratify the entry of Finland... 2 Tiger Woods explains his absence from the U.S. Open 3 Two key ministers quit Boris Johnson's government 4 A farmer will start with the CAQ in Iberville 5 Casey DeSmith lives in Pittsburgh 6 Other changes behind the Islanders bench 7 A defeat and a lost suitcase for Jaden Weekes 8 CFL: Jordan Beaulieu moves to Saskatchewan 9 Rita Baga puts on RuPaul's pumps to host "Drag... 10 What is Microsoft's Edge browser 'free'... 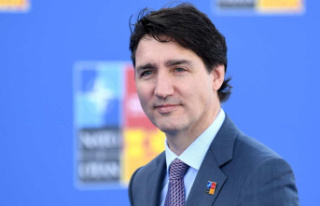 NATO: Canada first to ratify the entry of Finland...