The thirty member countries of NATO on Tuesday launched the process of ratification for the accessions of Sweden and Finland, a historic decision for the two Nordic countries dictated by the war led by Russia in Ukraine. 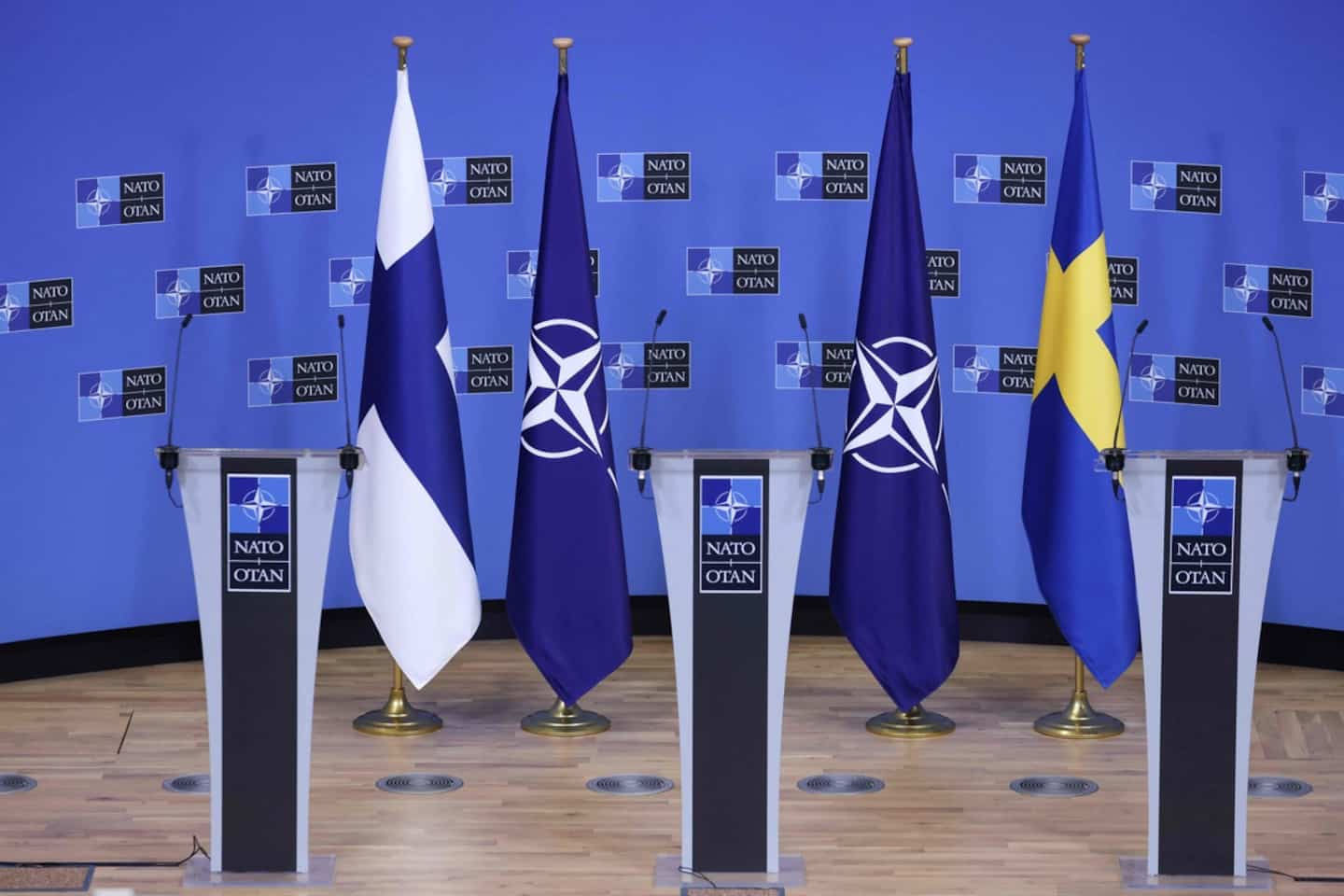 The thirty member countries of NATO on Tuesday launched the process of ratification for the accessions of Sweden and Finland, a historic decision for the two Nordic countries dictated by the war led by Russia in Ukraine.

"The signing of the accession protocols launches the process of ratification in each of the member countries", announced NATO Secretary General Jens Stoltenberg, before the ambassadors of the countries of the Alliance initialed these protocols during a ceremony at NATO Headquarters in Brussels.

"At 32, we will be even stronger (...) at a time when we are facing the most serious security crisis in decades", he underlined.

“After weeks of intense talks over security concerns posed by Turkey, common ground was found and the Madrid summit invited both candidates to join NATO,” he recalled.

However, Turkey has made its ratification conditional on compliance with the commitments made by the two Nordic countries to fight against terrorism during this summit.

"If they fulfill their duty, we will submit (the memorandum) to the" Turkish Parliament for adoption, but "if they do not, it is out of the question for us to send it to Parliament... “warned President Recep Tayyip Erdogan.

Turkey is awaiting the extradition of "73 terrorists" by Sweden. The commitment is in a memorandum signed in Madrid between the leaders of the three countries ahead of the opening of the summit last week.

Ankara has been calling for several years in Stockholm for the extradition of Kurdish activists and people close to the movement founded by the preacher Fethullah Gülen, accused by the Turkish authorities of having fomented the coup attempt of July 2016.

Turkey did not object to finalizing accession talks and protocols on Monday at the Alliance headquarters in Brussels with Swedish Foreign Minister Ann Linde and her Finnish counterpart Pekka Haavisto.

“We hope that the ratification will happen quickly,” said the head of Finnish diplomacy on Tuesday before the signing of the accession protocols.

"The signing of the accession protocols grants us the status of guest country", for her part recalled the Swedish minister.

But the two candidates will not benefit from the protection of Article 5 of the NATO Charter in the event of an attack until the 30 member countries have ratified their membership.

1 Tunisia: Saied defends his controversial draft constitution 2 Almost killed by a driver, he hopes he can walk again 3 What if Hughes made a brilliant move? 4 The SuperFrancoFête will be reborn at the Agora de... 5 Bloody parade in Highland Park: July 4, a highly symbolic... 6 At least five dead in the explosion of an arms depot... 7 23-year-old driver arrested after hit-and-run in Drummondville 8 Monkey pox: more than 5,000 confirmed cases worldwide 9 Montreal: 2,500 social housing units requested in... 10 "Keeper of keys", a new occupation in Ukraine... 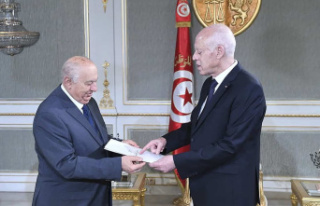