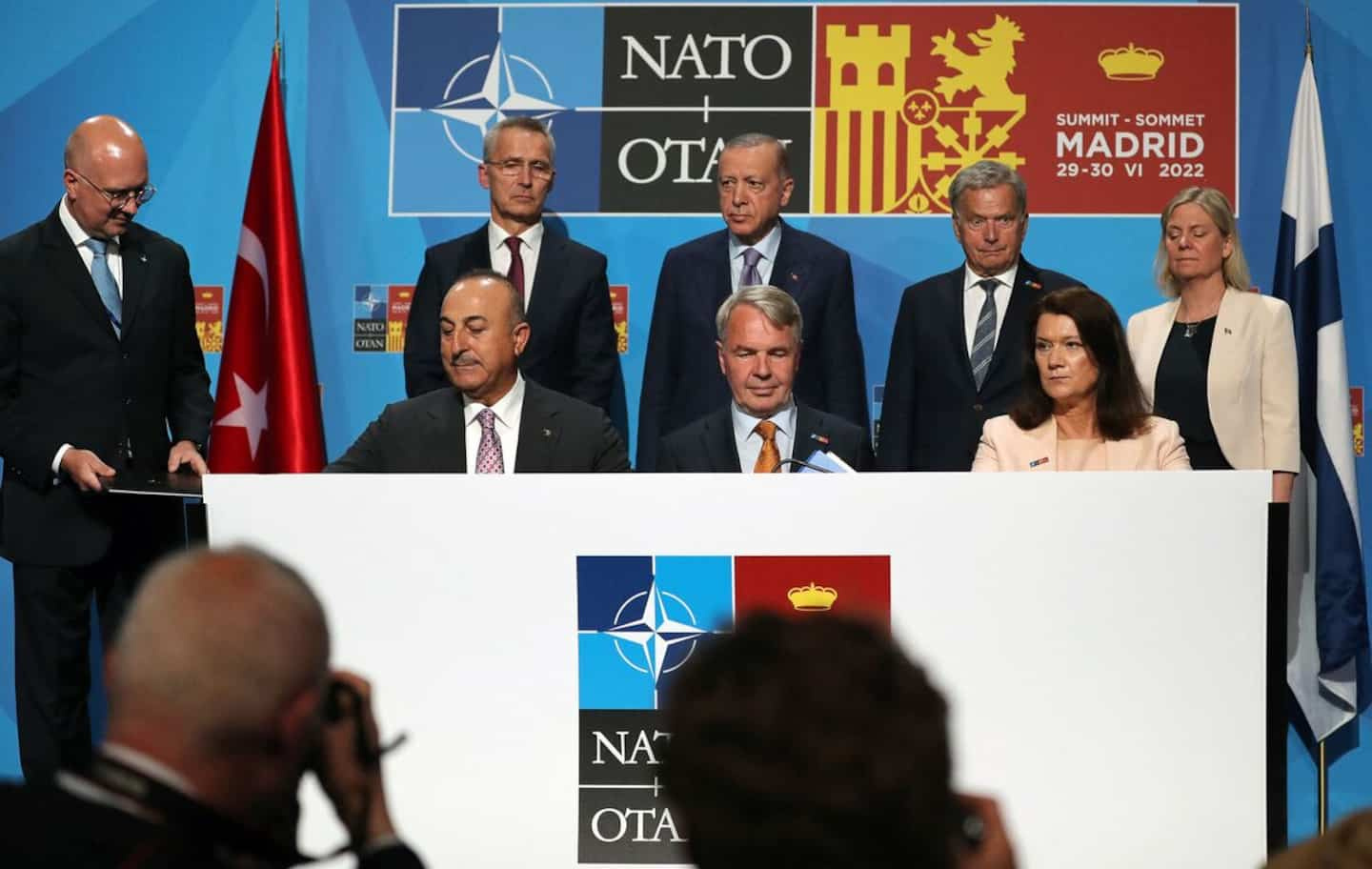 According to the head of Turkish diplomacy, a "standing committee" bringing together Turkish, Swedish and Finnish representatives will assess the implementation or not of the promises made in a memorandum signed by the three countries, at the end of June, during the NATO summit to Madrid.

"If these countries do not implement the points contained in the memorandum (...), our Parliament will not ratify the accession protocol", warned Mr. Cavusoglu, reiterating a threat formulated Monday by President Recep Tayyip Erdogan .

The signing of this memorandum made it possible to lift Ankara's veto on the entry of the two Nordic countries into the Alliance.

The text confirms that Stockholm and Helsinki consider the Kurdish Workers' Party (PKK) to be a terrorist organization and that the two capitals undertake not to support various groups hated by Ankara, including the Kurdish armed movement YPG in Syria.

At the NATO summit in Madrid, Mr. Erdogan had summoned the two Nordic countries to "take their part" in the fight against terrorism, of which he accuses the Kurdish organizations in northern Syria, under penalty of going back on the Atlantic Alliance enlargement agreement.

1 A man stabbed in Laval 2 The CAQ pays for a nice advertisement (2) 3 This time, Justin Trudeau will miss his turn 4 [PHOTOS] A pedestrian hit by a train in Rosemère 5 The open-air turn of several outfitters 6 Manoah brings a breath of fresh air 7 The taxman takes advantage of inflation 8 Ukraine: two dead, 19 injured in a Russian bombardment... 9 India: Sonia Gandhi questioned over money laundering... 10 War with Russia: Ukraine devalues ​​its currency... 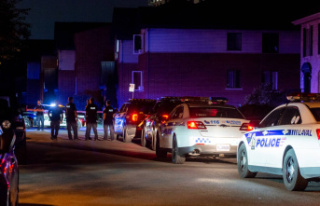 A man stabbed in Laval