NBA: A game in Montreal in October

After a wait of about four years, Montreal fans of the Toronto Raptors will return to the NBA's only Canadian team at the Bell Center next October. 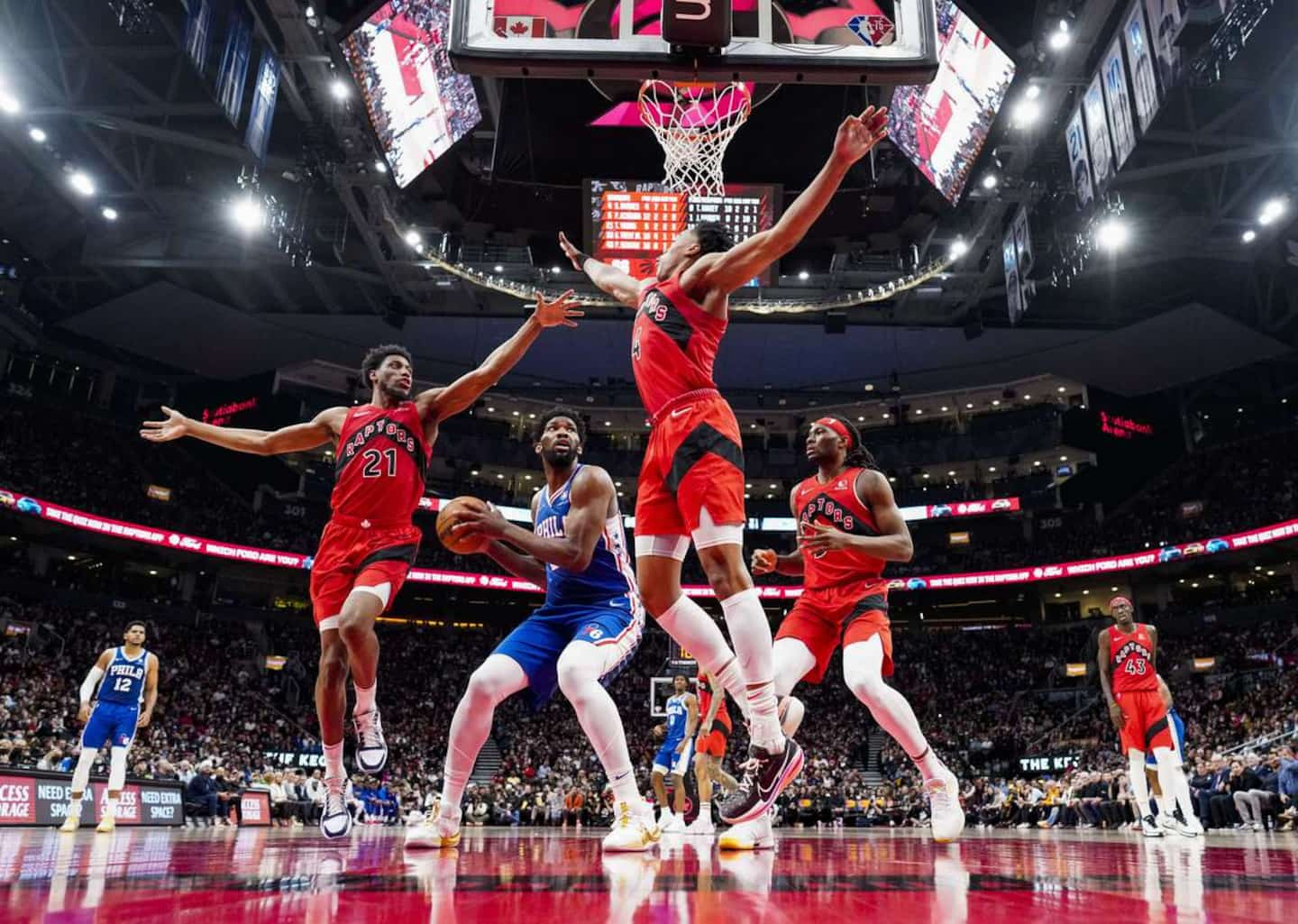 After a wait of about four years, Montreal fans of the Toronto Raptors will return to the NBA's only Canadian team at the Bell Center next October.

This was reported on Twitter by Peter Yannopoulos, analyst for RDS, on Monday. According to his information, the "Raps" will cross swords with the Boston Celtics in the home of the Montreal Canadiens.

The last passage of the Silver circuit in La Belle Province dates back to October 10, 2018. The team from the Queen City then offered Quebec supporters a 118 to 91 victory at the expense of the Brooklyn Nets in a duel of the preparatory calendar.

We can also expect the game presented in Montreal in October to take place during the NBA preseason.

The Celtics, led by Jayson Tatum, Marcus Smart and Jaylen Brown, lost their flag in the NBA Finals to the Golden State Warriors last June.

The Raptors, meanwhile, bowed out in the first round of playoffs, losing to the Philadelphia 76ers in six games.

The 2019 Larry O'Brien Trophy champion team still relies on stars Pascal Siakam and Fred VanVleet, but was boosted last season by the arrival of league Rookie of the Year winner Scottie Barnes.

Remember that Quebec's love for professional basketball was rekindled by the birth of the Alliance de Montréal, a team in the Canadian Elite Basketball League, and by the presence of Quebecers in the NBA such as Luguentz Dort, Chris Boucher and Bennedict Mathurin.

1 Tour de France: The experience of a lifetime for Hugo... 2 NHL: William Lagesson goes to Carolina 3 Fans and players come together 4 Dua Lipa galvanise sound fans 5 Millions in cheese by-products thrown away 6 Air France misplaces 75% of their luggage and tries... 7 How to finance my renovations 8 2008 Tokyo killer of 7 was executed 9 Baptist institutions: "accomplices" of Pastor... 10 Diagnoses on the rise in Quebec: Crohn's disease... 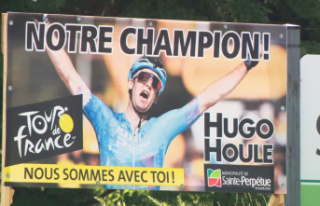 Tour de France: The experience of a lifetime for Hugo...