NBA: injured shoulder, Curry out for at least another two weeks

Four-time NBA champion Stephen Curry, who has been out since suffering a partial dislocation of his left shoulder, will be out for at least two more weeks, the defending champion Golden State Warriors announced on Saturday. 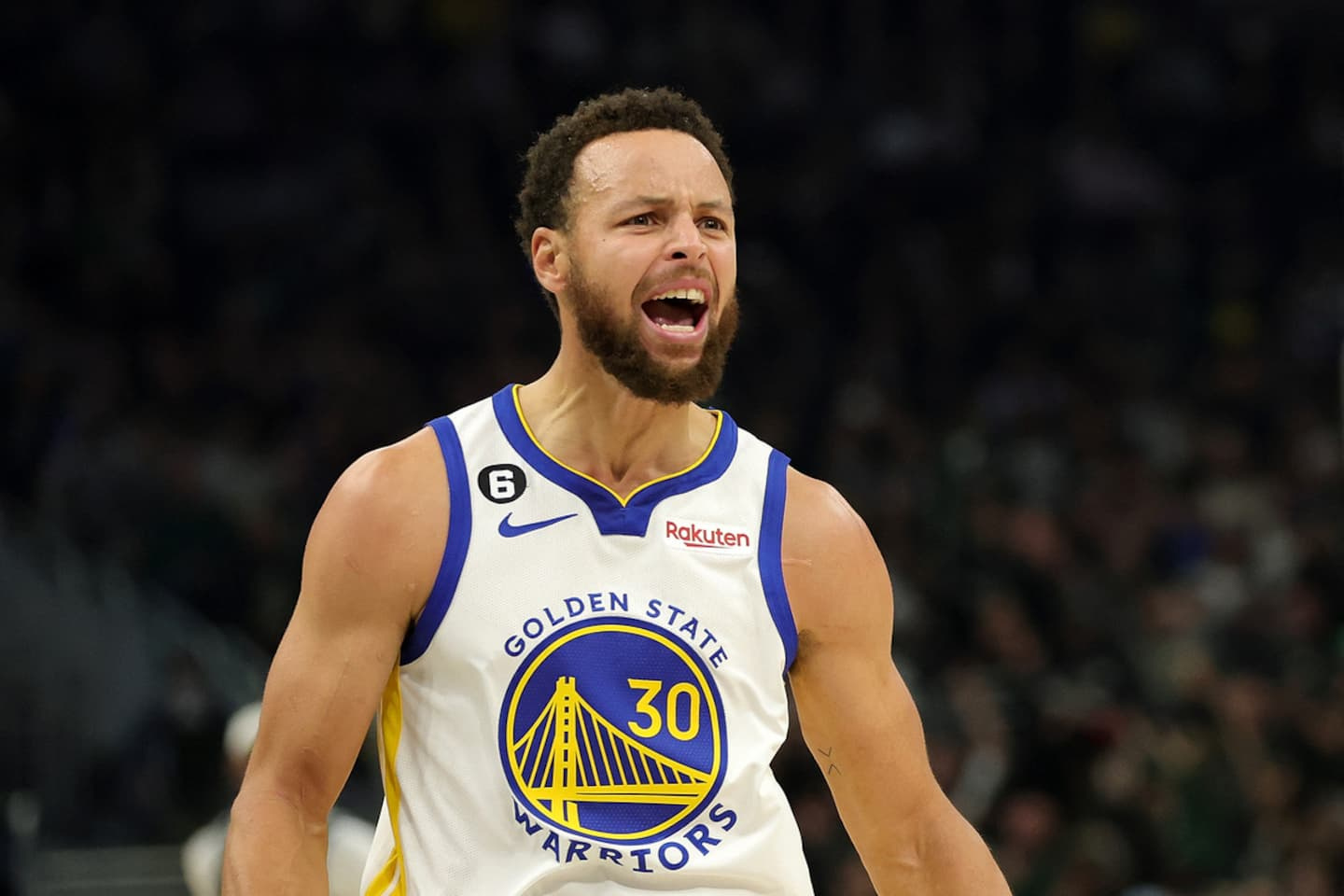 Four-time NBA champion Stephen Curry, who has been out since suffering a partial dislocation of his left shoulder, will be out for at least two more weeks, the defending champion Golden State Warriors announced on Saturday.

• Read also: Siakam brings the Raptors out of their slump

The Warriors said Curry recently underwent a medical that found he was "making good progress" in his recovery and "will be re-evaluated again in two weeks." Curry will only be able to begin rehabilitation once the pain subsides.

The 34-year-old star will miss at least six games over the next two weeks, starting with Sunday's home showdown against Memphis.

The two-time regular season MVP, who was injured Dec. 14 at Indianapolis, has missed his team's last four games.

The leader has already suffered long-term injuries, including one to the left hand in 2019 which then required an operation and a recovery of several months.

The Warriors, who are making a start to the season far from their usual standards, will therefore have to do without their playmaker, the team's top scorer and passer with 30 points and 6.8 assists per game.

1 The Cowboys get the Eagles 2 Cancellations and delays at VIA Rail: the Minister... 3 Storm in Quebec: the Chemin de Noël is canceled at... 4 Five questions to the director of photography of Xavier... 5 Essay: the fruits of Maka Kotto 6 Portrait of a drifting couple 7 These women in love with woman killers 8 Cigar production at L’Épiphanie: remnants of a... 9 The Government will approve this Tuesday the third... 10 Experts expect the CPI to be around 6% in December,... 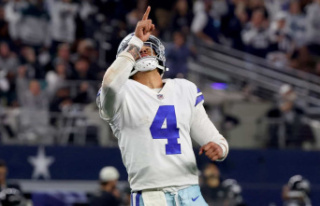 The Cowboys get the Eagles