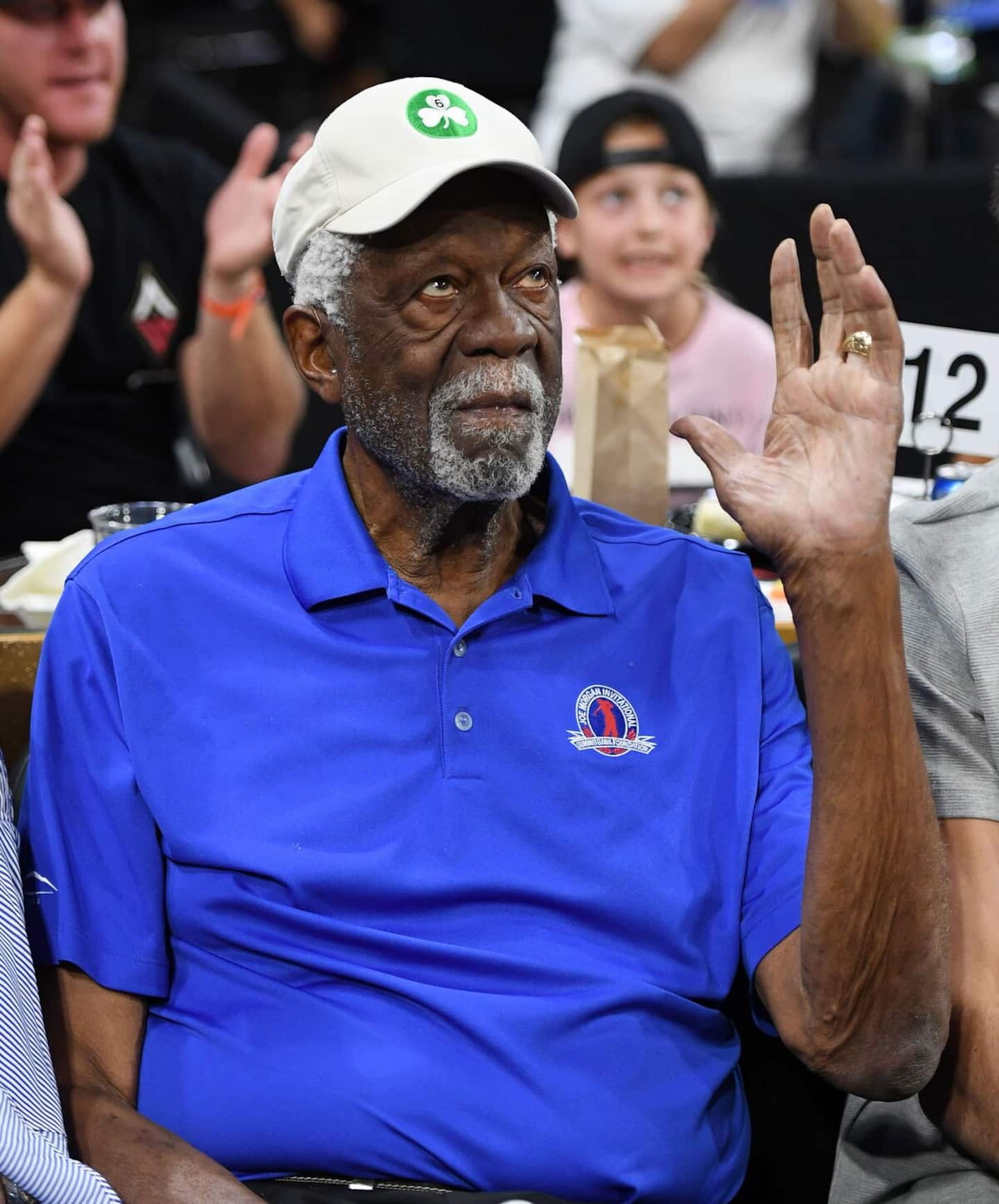 His family made the announcement through their Twitter account. The cause of death has not been made public.

Russell is arguably one of the most decorated athletes in North American sports history, having helped the Boston Celtics win 11 titles in 13 years, from 1956 to 1969. He was named player five times NBA MVP and 12-time All-Star Team.

Only the late Henri Richard, 11-time Stanley Cup champion with the Montreal Canadiens, could boast of having accumulated so many titles.

Considered one of the best defensive players in his sport, Russell was also the first African-American to lead a team in major North American leagues. A two-time player-coach champion with the Celtics, he was twice inducted into the Hall of Fame, as a player and as an instructor.

In his career as a player, he averaged 15.1 points, 22.5 rebounds and 4.3 assists. As a coach, he claimed a 341-290 record with the Celtics, Seattle SuperSonics and Sacramento Kings.

Apart from his exploits on the field, Russell also used his notoriety to further the cause of black people. Among other gestures of claim, he notably boycotted a preparatory match in 1961. For his work, he received the Presidential Medal of Freedom in 2010.

"Bill's wife, Jeannine, family and friends thank you for keeping Bill in your prayers," a statement read. Maybe you'll relive a magical moment or two he gave us or remember his one-of-a-kind laugh."

“We now hope that each of us can find a new way to act or express ourselves according to the principles dear to Bill. It would be a final – and lasting – victory for our beloved number 6.”

1 LPGA: Maude-Aimée Leblanc will have to wait for her... 2 Door-to-door to count the dead in Kentucky 3 Joe Biden, still positive for COVID-19, feels “good” 4 Your car is more likely to catch fire from the heat 5 Kansas to vote on abortion, a test ballot in the United... 6 Watch out for new text scams 7 Washington tournament: Rebecca Marino has an appointment... 8 Tour de France: a landmark week for Magdeleine Vallières-Mill 9 A right-handed gunner in the sights of the Jays 10 Agropur and the union reach an agreement in principle 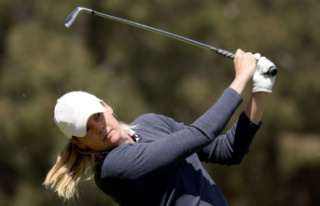 LPGA: Maude-Aimée Leblanc will have to wait for her...