The San Antonio Spurs suddenly terminated the contract of promising Canadian back Joshua Primo, chosen 12th in the 2021 draft and who was in his second NBA season, on Friday, without giving a reason. 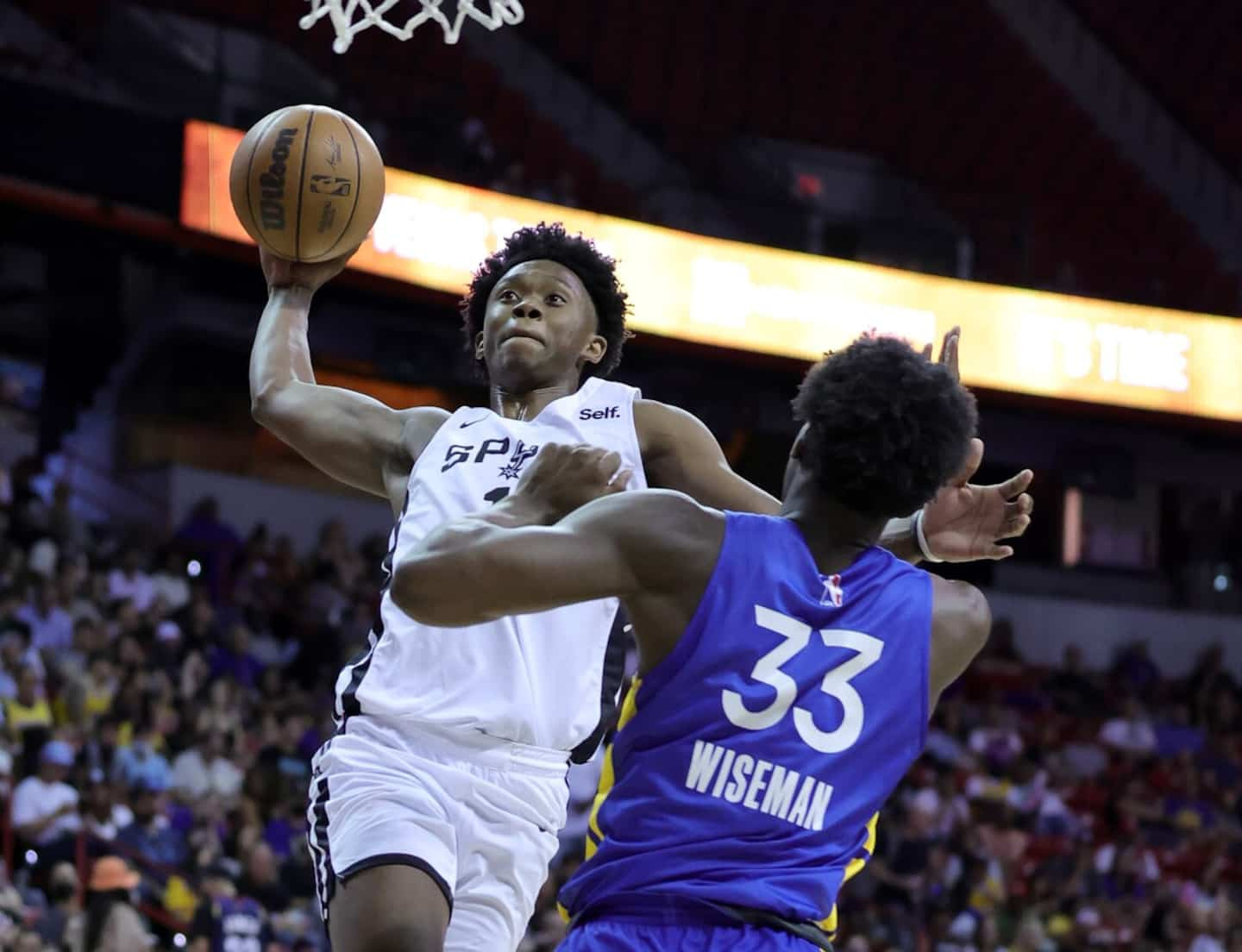 The San Antonio Spurs suddenly terminated the contract of promising Canadian back Joshua Primo, chosen 12th in the 2021 draft and who was in his second NBA season, on Friday, without giving a reason.

“We hope that, over the long term, this decision will be in the best interests of the club and Joshua,” Spurs chairman RC Buford said in a short statement.

“I know you are all surprised by today's announcement. I have sought help to deal with a trauma I have suffered in the past and I will now take advantage of this time to focus more on my mental health treatment,” Primo then reacted in a statement sent. at ESPN.

“I hope to be able to discuss these issues in the future, in order to help others who have suffered in the same way,” he added.

The move is all the more surprising given that it comes two weeks after Texas executives exercised an option to extend the 19-year-old's contract for a third year, guaranteeing him a salary of $4.3 million for the 2023-24 campaign, according to ESPN.

For his rookie season, Primo averaged 5.8 points, 2.3 rebounds and 1.6 assists in 50 games. For his first four games of the current fiscal year, he showed progress, compiling 7.0 points, 3.3 rebounds and 4.5 assists on average.

Primo did not play in Wednesday's loss to Minnesota and was scheduled to sit out Friday's loss to Chicago with a gluteus injury.

A match won (129-124) by San Antonio, whose coach Gregg Popovich, somewhat annoyed, refused to give further details to the case. “Did you all understand the statement we made? That's all I choose to say about it for now. We're just going to stick with what we've told you all." 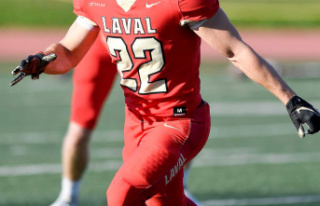 No question of taking the Stingers high