Star guard James Harden is reportedly considering a return to the Houston Rockets if he can't reach an agreement with the Philadelphia 76ers, according to ESPN. 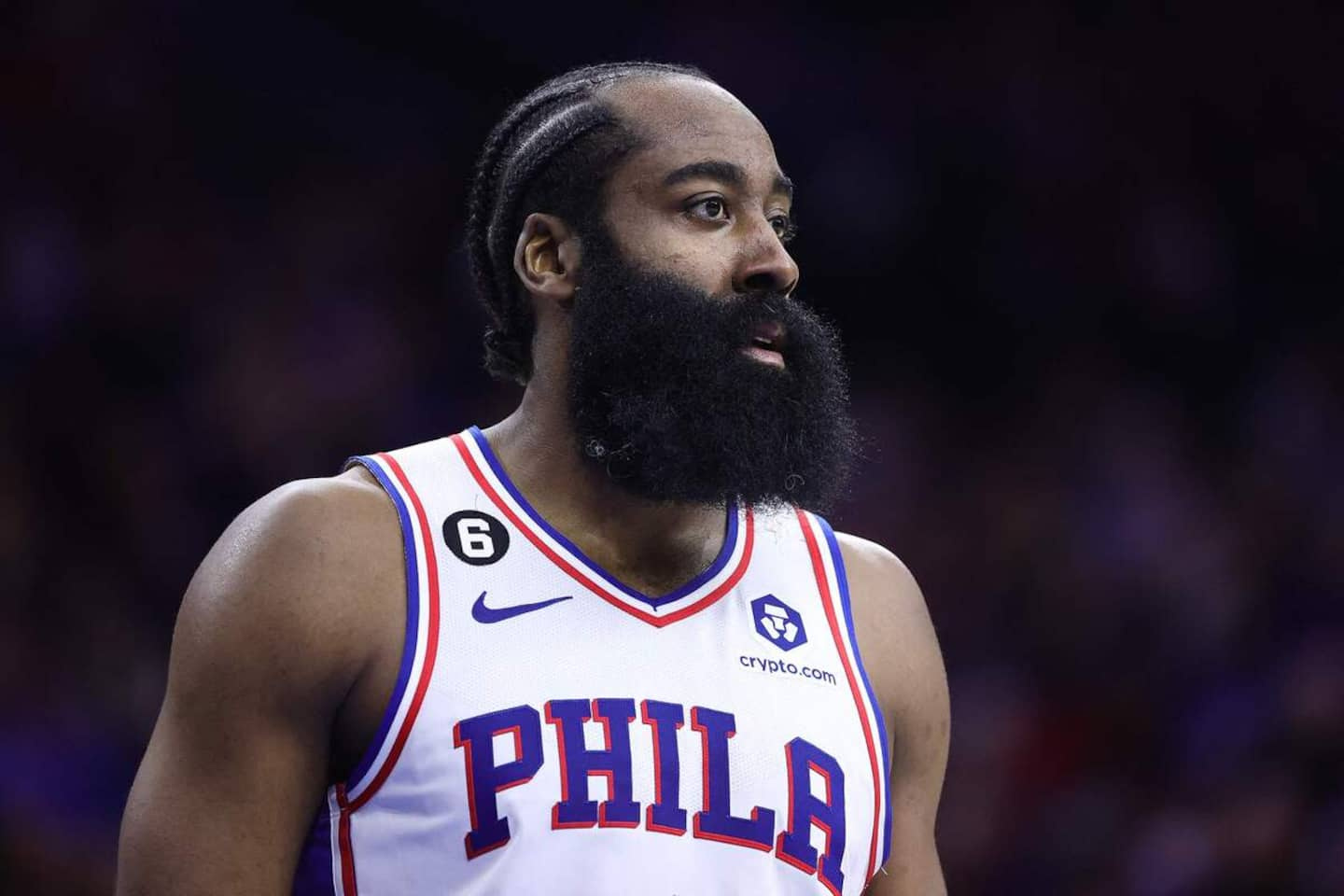 Star guard James Harden is reportedly considering a return to the Houston Rockets if he can't reach an agreement with the Philadelphia 76ers, according to ESPN.

• Read also: NBA: shoulder injury, Curry out for at least another two weeks

The star player could become a free agent this summer.

He would evaluate the possibility of joining his old formation, for a few months, according to the American network. Harden had left the Texas team in discord with the leaders. He had taken the road to New York to play with the Nets, before being traded to the 76ers.

Harden spent more than eight seasons with the Rockets. During his career, he won an NBA Most Valuable Player award in 2018 in addition to reaching the Western Conference Finals. The main interested party is second in points in franchise history, behind Hakeem Olajuwon, and he is first in assists.

Sources say the community and the city of Houston are particularly attractive to the 33-year-old.

Harden is currently making it rain or shine with teammate Joel Embiid. He's averaging 21.9 points, 2.6 three-pointers and 10.9 assists per game since the start of the season. His team is fifth in the Eastern Conference with a 19-12 record. For their part, the Rockets are last in the Western Conference with a record of only nine wins and 23 losses.

Harden signed a two-year contract worth $68.6 million with the Sixers. The deal includes "a player option" for the 2023 season that Harden could use. The latter will therefore have the opportunity to decide if he continues the adventure with his current team or if he will test the market of independent players.

1 [IN IMAGES] A hundred bats frozen by the polar cold... 2 Kurds killed in Paris: the suspect presented Monday... 3 Team Canada Junior: Connor Bedard stunned by Joshua... 4 Iberdrola employees in the US work to restore electricity... 5 Sordo says that "no one counts" with the... 6 Afghanistan: banned from working with women, NGOs... 7 A Christmas angel for the homeless in Joliette 8 Long absence for John Carlson? 9 Storm: "It's the Third World!" deplores... 10 The PQ saved by a thief, says Antoine Robitaille 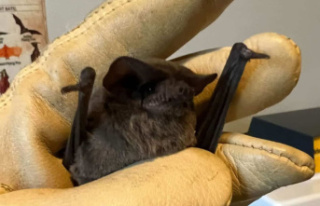 [IN IMAGES] A hundred bats frozen by the polar cold...