NBA: Zion Williamson back on the floor

New Orleans Pelicans star player Zion Williamson is back in the hospital wing and will be sidelined for at least three weeks. 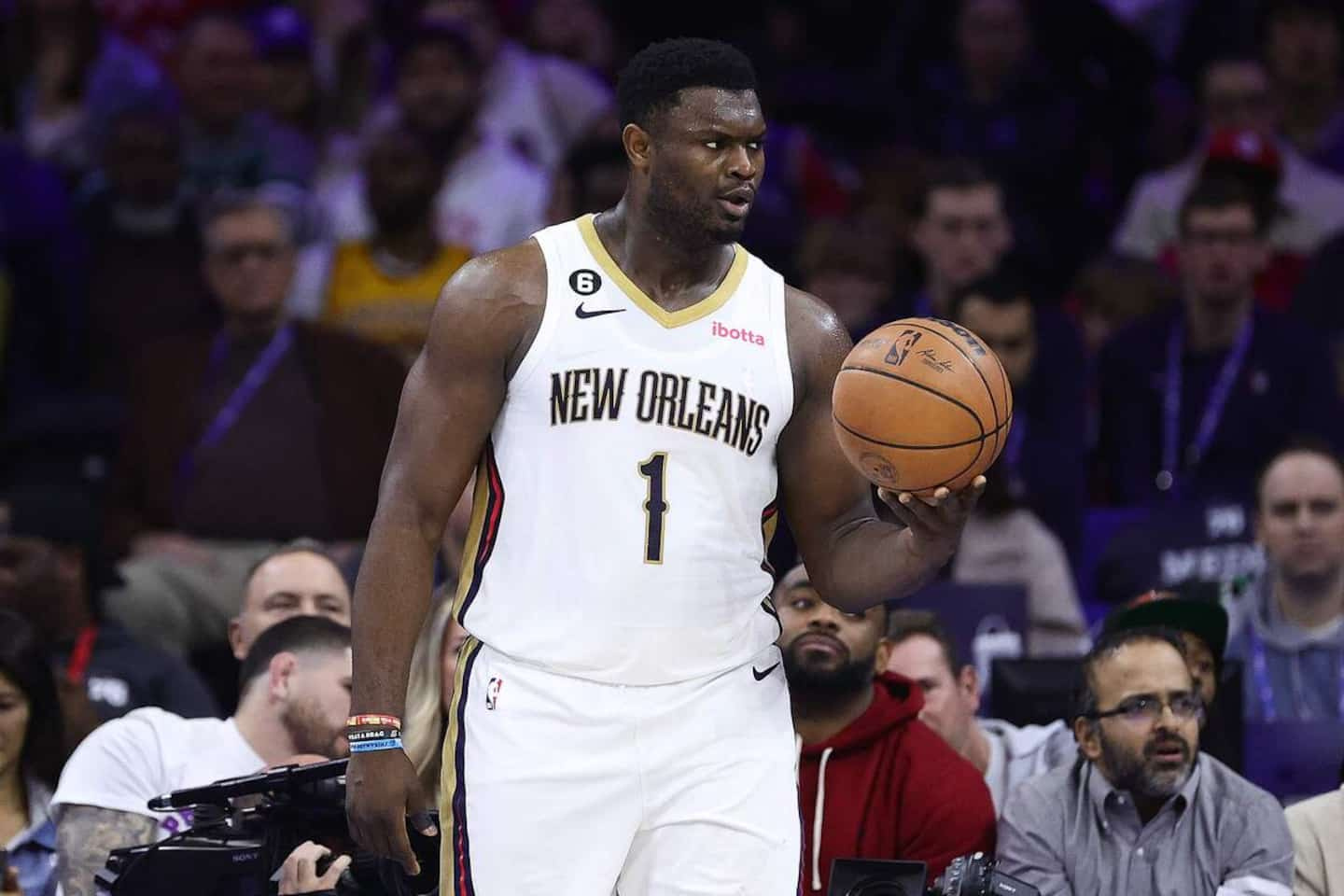 New Orleans Pelicans star player Zion Williamson is back in the hospital wing and will be sidelined for at least three weeks.

• Read also: The Magic once again have the upper hand over the Raptors

The first overall pick of the 2019 Draft suffered a hamstring injury in his right leg during Monday's game against the Philadelphia 76ers, the Louisiana squad confirmed Tuesday.

This is another blow for the 6'6", 284 lb giant. He notably missed the entire last campaign due to a foot injury.

The Pelicans (23-14), third in the NBA Western Conference, have already been without the services of their other star player, Brandon Ingram, since November 25.

1 A defensive to tighten against the Americans 2 American transgender woman executed in the United... 3 “Rimouski dominated from A to Z” according to... 4 A woman assaulted in Longueuil 5 The beautiful sequence of "Canes" comes... 6 Auston Matthews makes history in Leafs loss 7 Nothing is going well for the Canadian 8 RELEASE: New ugee update unlocks new possibilities... 9 Beginning of the year under the bullets: the new head... 10 Chassin has turned the page 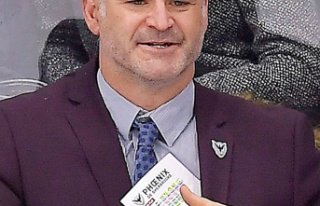 A defensive to tighten against the Americans