NCAA: Armel Mukam is getting closer to his dream

A few days before Christmas, Quebec defensive lineman Armel Mukam confirmed his intention to play with the Notre Dame Fighting Irish football team, signing an agreement with the team. 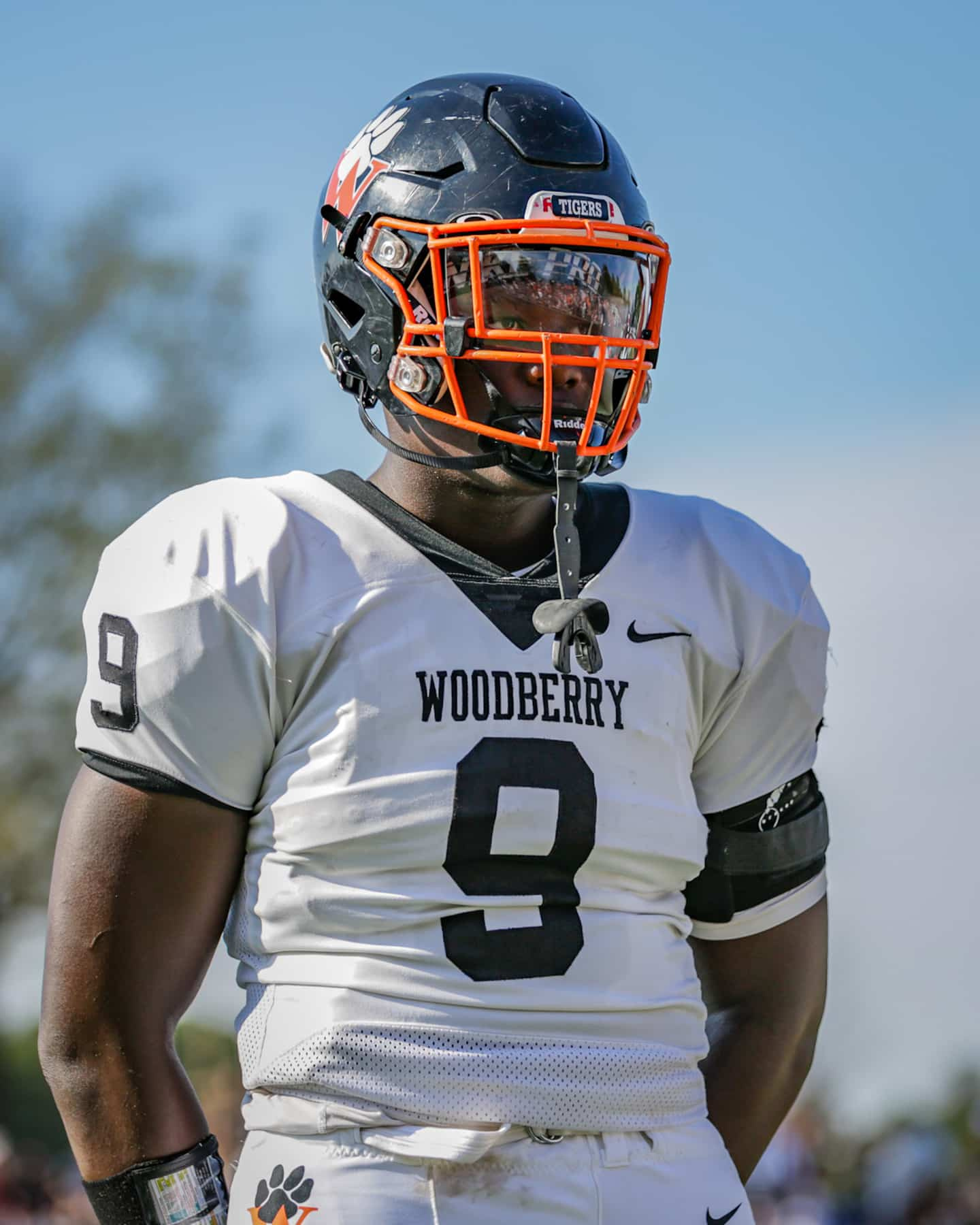 A few days before Christmas, Quebec defensive lineman Armel Mukam confirmed his intention to play with the Notre Dame Fighting Irish football team, signing an agreement with the team.

He added his name to the list of Quebecers who signed up with an NCAA team this year. It includes Tunde Toluwanimi (Connecticut), Dominik Di Filippo (Harvard), Nikolas Roy (Buffalo) and Vincent Drolet (Duke).

The 19-year-old had a verbal agreement with Notre Dame since August. When he was younger, the native of La Prairie dreamed of one day playing in the NCAA, in Division 1. Having received a full scholarship for his studies in accounting or taxation, Mukam does not intend to stop there.

"Now that I'm going to fulfill my dream of going to Notre Dame this summer, I'm starting to think about the NFL," he said over the phone. Not many Quebecers go there. However, I am not ready to say that I am satisfied. I still have a lot to accomplish, but I'm really grateful."

Mukam initially made a verbal commitment to Stanford University before backing out a few months later.

“Notre Dame is a plus a 'safe' program, according to him. The team is always in the top 25 and if they don't finish in the top 10, it's a bad year. That's what I was looking for. […] I also wanted my relatives to be able to come and see me play.

“I had almost 25 offers. [...] At the beginning, I did not realize it. I'm going to college for free, but my dream is the NFL and I haven't accomplished anything yet. It was when I came back to Quebec that I understood that it was something big, ”he added.

A stop in Virginia

After a season cut short due to COVID-19 at Magdeleine High School, Mukam made the decision to head to Virginia to continue his journey for two seasons at Woodberry Forest High School, a preparatory school. He was accompanied by another player from La Belle Province, Émile Beaulieu.

Mukam learned a lot. Academically, his teachers showed him understanding to facilitate his adaptation, while he also had to adapt in the field.

“In Quebec, I hadn’t really learned any techniques. I was only using my strength to get to the quarterback, said the 6'4" colossus who weighs 260 lbs. I didn't even know what "playing the run" was. I remember, in my first match, I got caught three times while being offside. I had never made false cadences. I managed to adapt well. This year, I took my game up a notch. Going to the United States was really beneficial for me.”

Armel Mukam will return to Virginia shortly after New Year's Day, after spending a few days in Quebec with his loved ones. 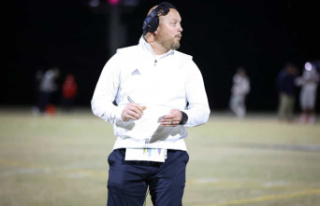 Football: a program in Georgia has Quebec in its sights