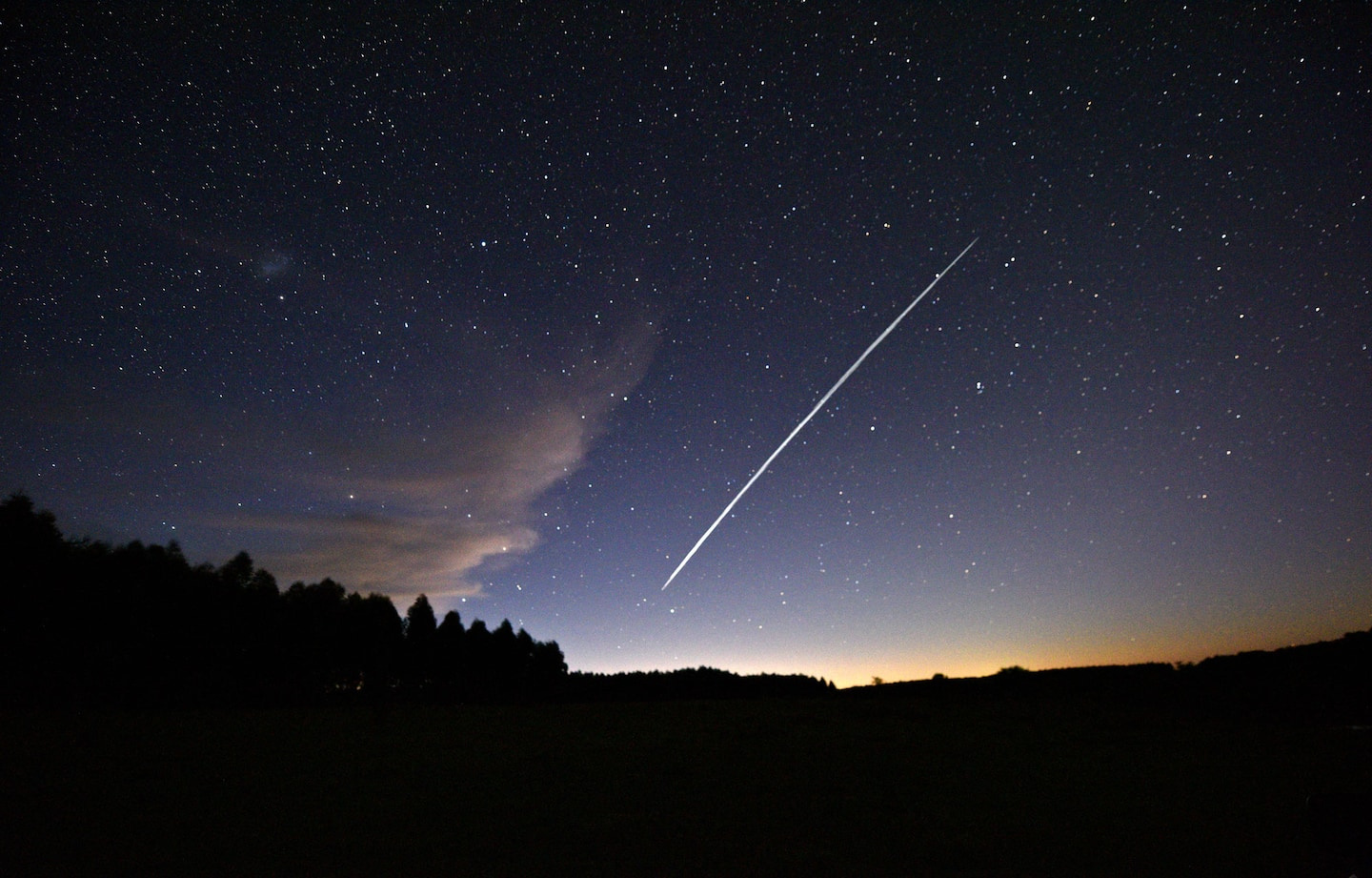 • To read also: Iran: four members of the security forces killed in a “terrorist” attack

The American billionaire had promised in September to deploy the Starlink satellite network in Iran at a time when the Iranian authorities are increasingly restricting access to the internet.

Starlink has a network of over 2,000 small satellites in low orbit above the earth that help provide internet access. Terrestrial terminals are then connected to routers which make it possible to generate wifi and therefore internet access.

Since the start of the war in Ukraine, SpaceX has delivered thousands of terminals there, thus ensuring an internet connection. Some 25,000 terminals have thus been deployed in the country to date.

Protests have shaken Iran since the September 16 death of Mahsa Amini, a 22-year-old Iranian Kurd, after her arrest in Tehran by this police. Since then, hundreds of people have been killed, thousands arrested and two 23-year-old men have been hanged.

Iranian authorities have since restricted access to Instagram and WhatsApp — until this fall the only social networks still available — and to VPNs, which Iranians use to access banned sites. 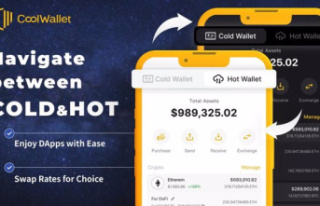