A wooden boat with nearly 200 Rohingyas on board, the majority of them women and children, docked on Indonesia's west coast on Sunday, local police say, while another ship has been missing since weeks. 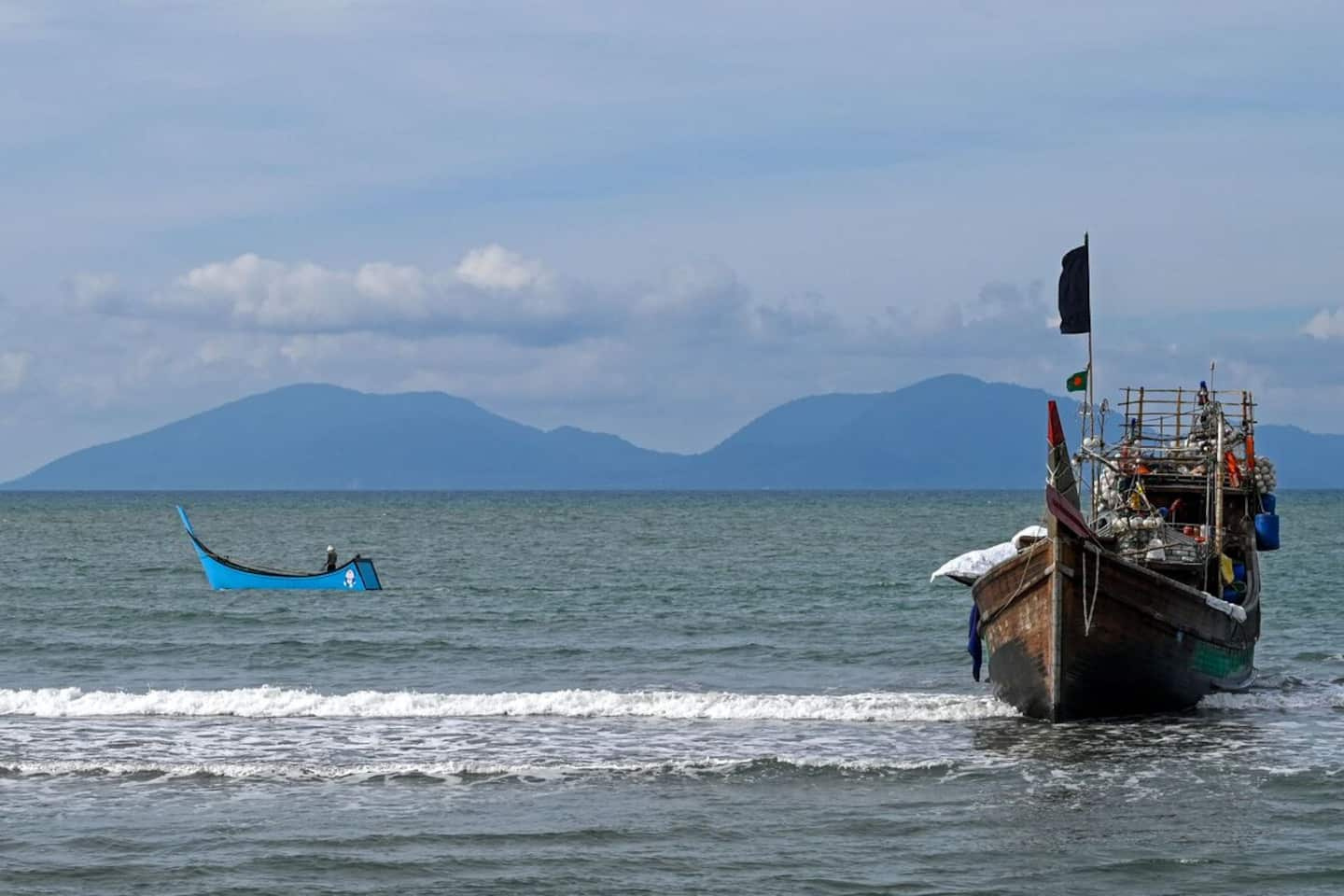 A wooden boat with nearly 200 Rohingyas on board, the majority of them women and children, docked on Indonesia's west coast on Sunday, local police say, while another ship has been missing since weeks.

• To read also: Burma: military parade and amnesty decreed by the junta for the 75th anniversary of independence

The boat is the fifth since November to bring Rohingya refugees to Indonesia, authorities said.

It was carrying 69 men, 75 women and 40 children and landed on a beach in the western province of Aceh, according to local police chief Irwan Fahmi Ramli.

“They are in good health for the most part, but there is one pregnant woman and four sick people,” he said, adding that doctors would examine the arrivals and that they would be accommodated in a local authority building.

According to one of the passengers, the boat left Bangladesh on December 10.

“We are very happy to have arrived here. Our engine broke down and we had nothing to eat on board,” Fairus, a 26-year-old Rohingya, told reporters.

The number of Rohingya refugees in Bangladesh was estimated at one million after this Muslim minority fled persecution in Burma in 2017.

Thousands of them - 2,000 according to the UN in 2022 - risk their lives each year in attempts to reach Malaysia or Indonesia by sea. About 200 have died or are missing at sea, according to the High Office of the United Nations Refugee Agency (UNHCR).

The four previous boats that have docked in Indonesia since, in November and December, had a total of more than 400 passengers on board.

The number of dead and missing could increase since the relatives of some 180 Rohingya refugees who had been drifting for several weeks in the Indian Ocean have lost contact with them and consider them dead.

UNHCR has not confirmed their death at this stage.

In December, 104 Rohingya refugees were rescued off Sri Lanka after crossing the Bay of Bengal, according to media reports.

The UN's International Organization for Migration (IOM) called on countries in the region "to work together urgently to avoid a repeat of the 2015 crisis" when thousands of Rohingya refugees fled by boat, with heavy loss of life off Malaysia, Indonesia and Thailand.

1 Weather: a sun-cloud alternation to be expected throughout... 2 Patrice Bergeron climbs among the legends of the Bruins 3 CF Montreal will start its camp with 29 players 4 RELEASE: Snapmaker Artisan and J1 Make Impressive... 5 NATO “expects” accession of Sweden and Finland... 6 Vehicle theft: technologies would be a cause of the... 7 Mont-Sainte-Anne finally reopens its doors 8 Funerals for Russian soldiers killed in Ukrainian... 9 American novelist Russell Banks dies at 82 10 Canadian: no changes in training 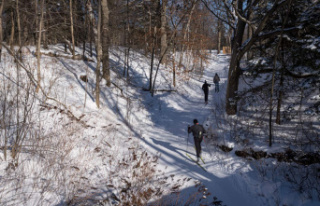 Weather: a sun-cloud alternation to be expected throughout...