Nearly 60% of Quebecers do not believe in online reviews

More than 58% of Quebecers believe that at least half of the reviews published on a company's website are fake, according to a poll published Monday. 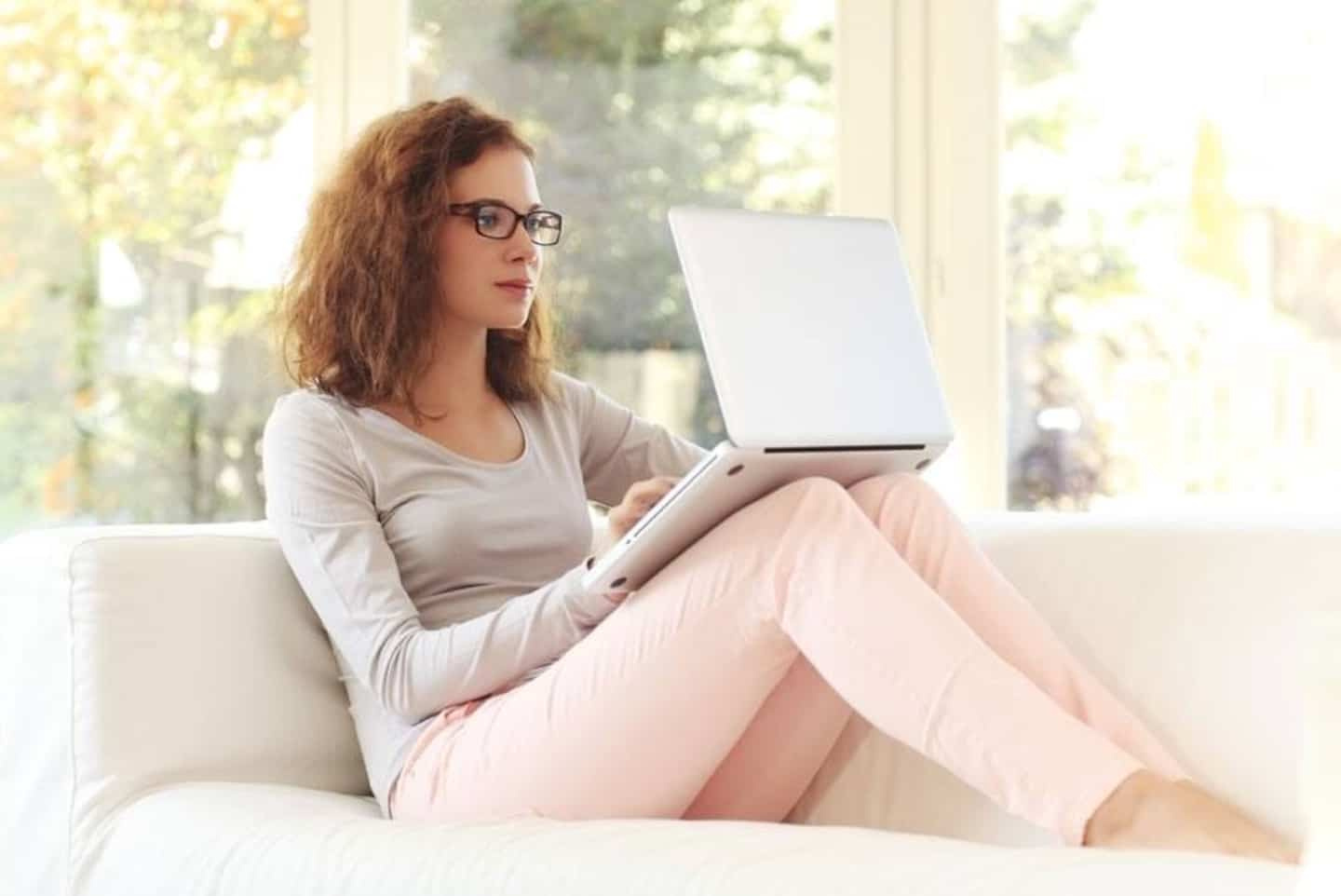 More than 58% of Quebecers believe that at least half of the reviews published on a company's website are fake, according to a poll published Monday.

While online reviews of products or services are popular with Quebec consumers, not everyone believes in their reliability, according to a survey conducted by the online software comparison platform Capterra.

The star rating system is not enough to convince them either. Nearly three in four respondents (73%) prefer a product with lower ratings but more reviews.

In total, 62% of respondents say they want to read personal experiences about the product/service they are considering buying.

Quebec consumers are also, according to this survey, more likely to be influenced by opinions published on electronics, travel and hotel rooms for 51% of them, professional services for 45%, and furniture for 39% and software for 34%.

Among Quebecers who write reviews themselves, 70% would also like to receive a response from the company, including a personal greeting, and an apology or explanation in the event of a negative review.

Capterra suggests that to take advantage of reviews, SMBs should solicit and collect lots of them, because recent and numerous reviews inspire trust in customers. These reviews should also include product ratings, comments and positive and negative reviews to give customers a relevant overview.

More than 600 consumers in Canada, including 146 Quebecers, who have read a review before buying something, were interviewed for this survey.

1 National Bank Open: Félix Auger-Aliassime among the... 2 Easter Island open to tourism again 3 He quits as a teacher to work at Walmart 4 Harassed by antivax, a doctor ends her life in Austria 5 Justin Trudeau spent 20 days in the air in July 6 Cancer and permanent residence: What is “excessive... 7 Barbada Storytime will indeed take place in Saint-Laurent 8 Wall Street ends in small decline after a solid month... 9 Nancy Pelosi in Taiwan. Are we going to avoid the... 10 Spain fears a third period of heat wave this week 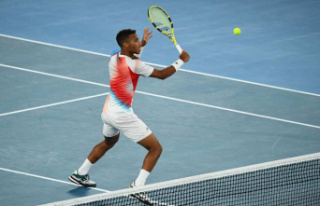