Nearly 700 migrants crossed the English Channel on Monday in small boats to reach the English coast, the highest number since the start of the year, according to the British Ministry of Defence. 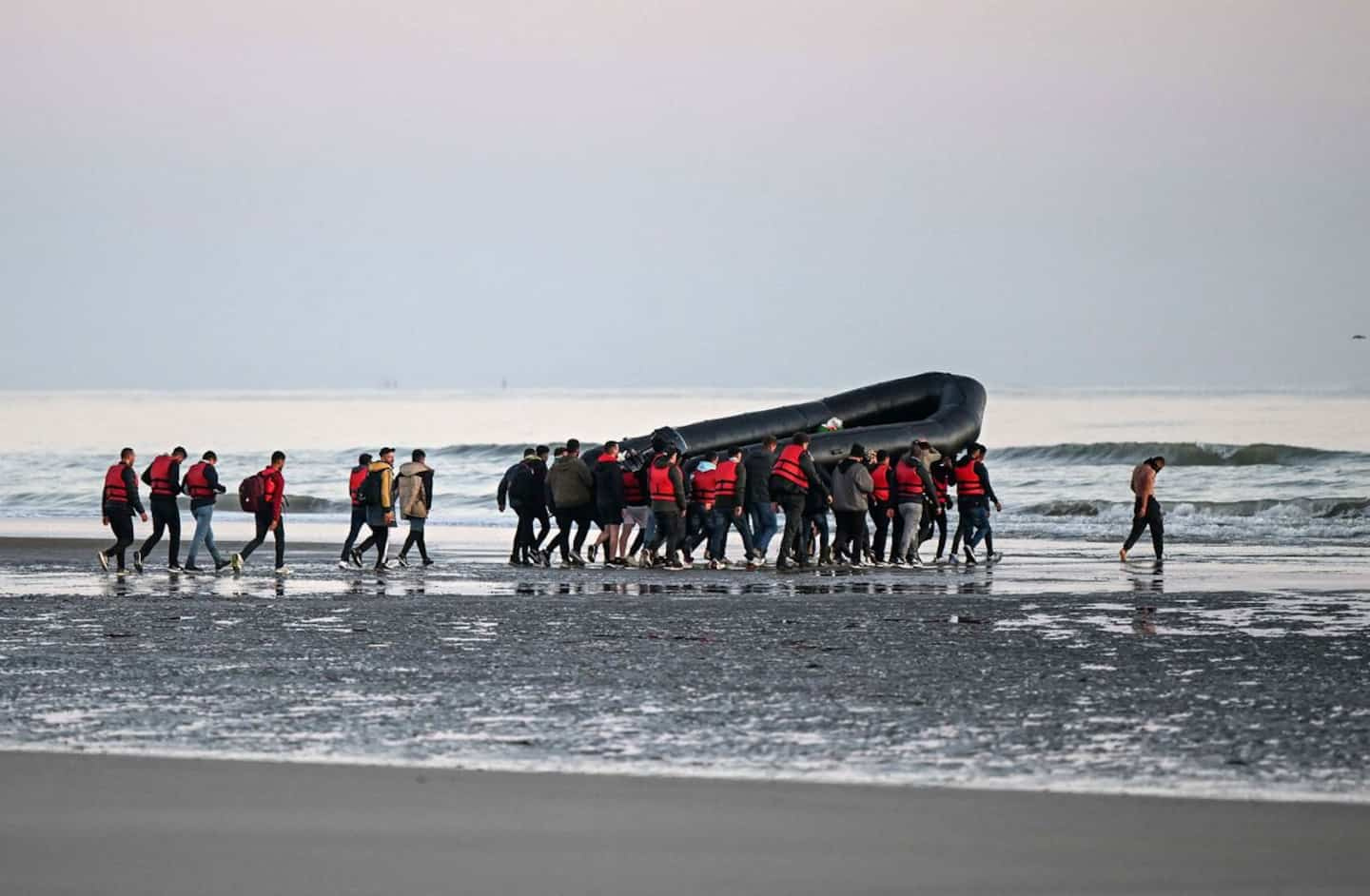 Nearly 700 migrants crossed the English Channel on Monday in small boats to reach the English coast, the highest number since the start of the year, according to the British Ministry of Defence.

• To read also: Mexico: 98 migrants rescued in a truck en route to the United States

According to official figures, 696 people aboard 14 small boats have been intercepted making the perilous crossing through one of the busiest straits in the world, bringing the total to more than 17,000 since the start of the year.

On the French side, 70 castaways trying to reach England on two separate boats were rescued on Monday in the Strait of Pas-de-Calais by the Navy patrol boat, said the maritime prefecture of the Channel and the North Sea. in a press release.

Supported by the border police (PAF) and relief at the port of Calais, all are safe and sound, she said.

Faced with the scale of the phenomenon, the British government concluded an agreement with Rwanda to send asylum seekers who arrived illegally on British soil to this East African country. Although none of these expulsions has yet taken place - a first flight scheduled for June was canceled after a decision by the European Court of Human Rights (ECHR) - the candidates for the succession of Boris Johnson, Both Rishi Sunak and Liz Truss have promised to continue this highly controversial policy.

A recent parliamentary report considered that this measure is far from having the expected deterrent effect and pleaded for London to negotiate with Paris the installation on French soil of a center for examining asylum applications.

MEPs pointed out that crossings of the Channel in small boats continue to increase significantly: 28,500 people have arrived in the UK in 2021, a figure which they say could reach 60,000 by the end of the year.

At least 203 people have died or gone missing, at sea or on land, trying to reach England from the northern coast of France since 2014, including 27 in a single day at the end of 2021 in a shipwreck, according to a updated count from the International Organization for Migration (IOM).

According to The Times on Monday, Home Secretary Priti Patel is set for the third consecutive year to pay millions of pounds to France as part of a deal to tackle these crossings, amid recurring tensions between the French and British governments.

In the fall of 2021, Priti Patel had, according to the British press, threatened not to pay the more than 60 million euros promised, for lack of results on the French side, to the great astonishment of her French counterpart Gérald Darmanin.

A network believed to have smuggled more than 10,000 migrants from the Middle East and East Africa from France to the UK in the last 12 to 18 months in small inflatable boats has been dismantled recently, resulting in 39 arrests.

This operation, carried out jointly by France, Germany, Belgium, the Netherlands and the United Kingdom, has been described by Europol as the largest operation targeting a network using small boats.

1 Trespasser arrested with crossbow in Windsor charged 2 The world is not preparing enough for the worst, warn... 3 Heat, humidity and instability to start the month... 4 Crime severity index: Quebec experiences the biggest... 5 Juan Soto goes to San Diego 6 Les Percéides: the documentary "Flee" in... 7 Global stock markets down, worried about tensions... 8 'Extremely rare': blue shark attacks diver 9 He escapes after breaking the toilet in his cell 10 Despite a lull, the biggest fire of the year in California... 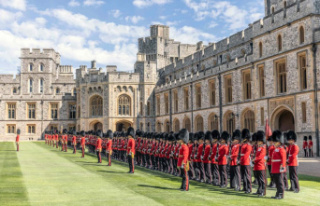