Nearly one in five homeowners unable to pay for housing 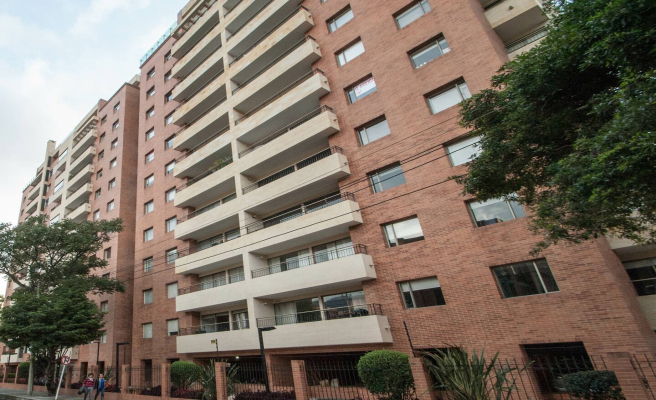 • Read also: Nearly 20% of homeowners unable to pay their mortgage

According to the survey carried out in mid-April, when the key rate was raised to 1% by the Bank of Canada – it has since been increased to 1.5% in June – 18% of owners believe no longer be able to afford their accommodation.

Worse still, if rates were to continue to rise as the Bank of Canada has suggested, nearly one in four homeowners will have to sell their property, the survey suggests.

“Among those polled, less than half said they were prepared for higher interest rates (46%), inflation (42%) and house prices (40%), which highlights how further increases in these elements could be harmful for many Canadians,” reads a summary of the results released by Manulife.

The continued rise in the cost, with an inflation rate approaching 7% in the country, combined with the rise in interest rates have left many Canadians stunned, who seem caught off guard by this new post-pandemic economic reality.

“The poll found that almost a third of Canadians admit they don't understand how inflation and interest rates work, nearly three in four Canadians don't have a written financial plan, and nearly half don't don't have a household budget,” said Lysa Fitzgerald, vice-president of sales at Manulife Bank.

“Over the past few years we have seen significant changes in the housing market, and in parallel we are seeing interest rates and inflation rising. All of this fuels concerns about home ownership, housing affordability and the mental health of Canadians,” she added.

1 A phallus-shaped pendant dating back to ancient Rome... 2 The Avalanche are preparing for their duel with “the... 3 Karin Boivin-Roy CAQ candidate in Anjou–Louis-Riel 4 Defense lawyers strike on legal aid 5 Sweden is safer since applying for NATO membership 6 Online grocery store: Metro arrives on Instacart 7 Quebec wants to deploy 1,000 defibrillators across... 8 Russian invasion: Ukraine lost “a quarter of its... 9 Mick Jagger positive for COVID-19 at 78 10 Montreal wants to get out of its “dependence”... 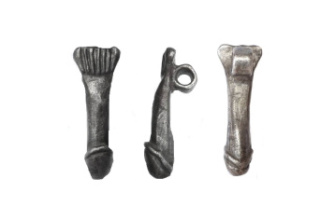 A phallus-shaped pendant dating back to ancient Rome...