In a few months, dear Netflix and Disney subscribers, you will see advertising. 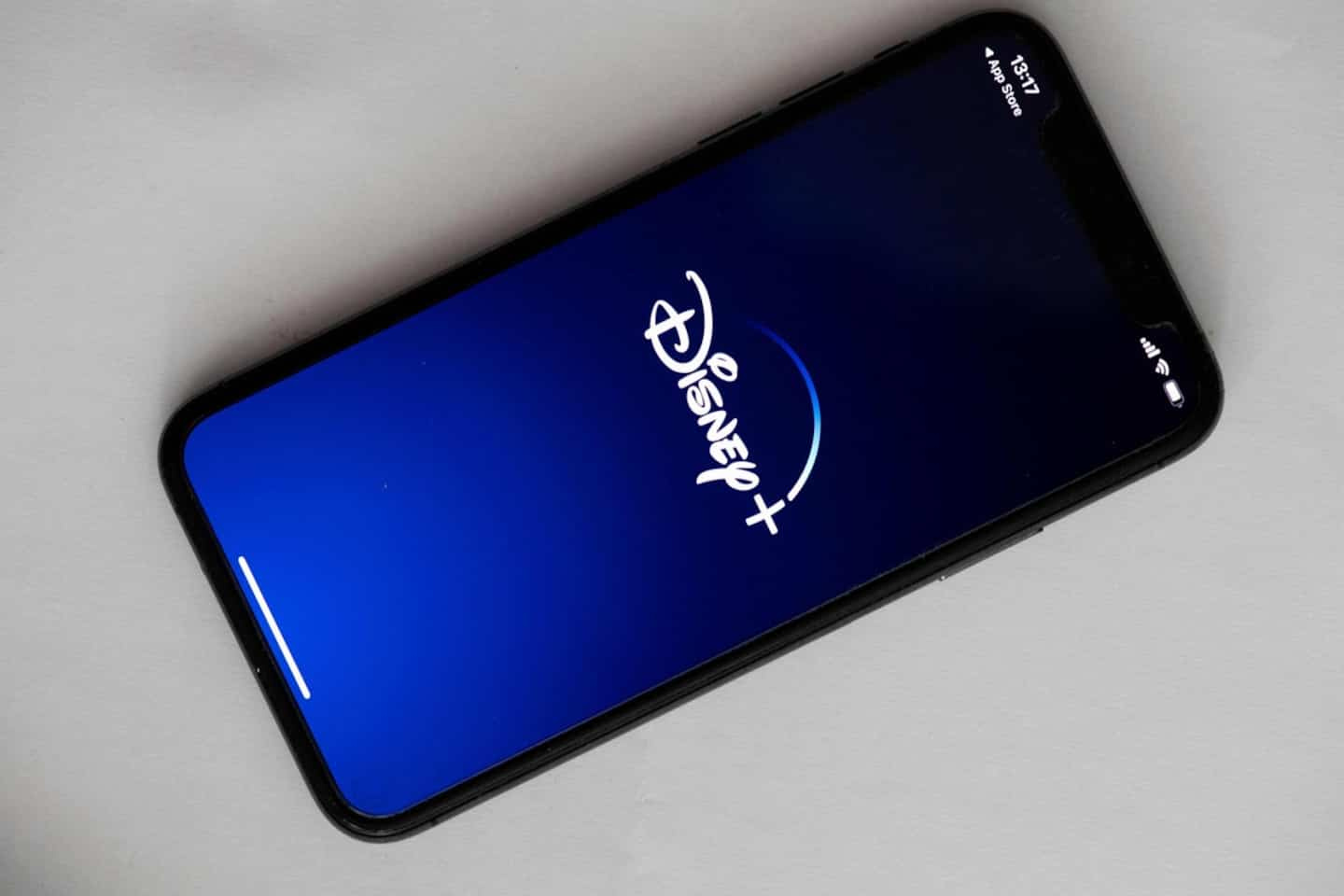 In a few months, dear Netflix and Disney subscribers, you will see advertising.

Despite the billions they collect each year from their 351 million subscribers, these two major distributors can no longer make ends meet. They therefore decided to replenish their coffers by selling advertising messages on their basic service. If you subscribe to one or other of these services in order to watch films and series without commercial interruptions, you will now have to resign yourself to suffering from them. Unless you pay more, of course.

Not content with having nibbled away at traditional television audiences, now Reed Hastings, founder of Netflix, intends to make it bloodless by depriving it of the advertising that Google, Twitter, Facebook and company have not yet robbed it of.

Netflix had already dealt a heavy blow to television by agreeing to pay astronomical production costs, beyond the reach of ordinary television networks, whether public or private. The series The Crown, for example, cost around 13 million US dollars per episode, two to three times more than what we were paying when we started work on it. CBC produced Anne with an E thanks to Netflix's deep pockets. Subsequently, CBC management admitted that the series had significantly increased the usual production costs in Toronto.

Currently, without taxes, the basic Netflix service is $9.99 per month. It gives the right to a single screen in normal broadcasting. For high definition and the right to broadcast on four screens, the subscription is $16.49. At $20.99 for the Premium service which includes Ultra HD.

At Disney, pricing is simpler: $11.99 per month or $119.99 per year. Nothing says that Netflix will lower the price of its subscription to the basic service by much despite the advertising which will appear at the beginning of next year.

For now, Disney has committed to inserting no more than four minutes of advertising per hour, but Netflix has not announced anything yet. Advertising is like the cost of the subscription, we increase it little by little, unfortunately without losing too many viewers and without increasing the quality of the service. Let us remember the good old days when there were only a few minutes of advertising per hour on our television networks and no commercials on Télé-Québec or in the Radio-Canada newscast!

Netflix, which accepts very badly to lose subscribers since the beginning of the year, intends to tighten its controls and reduce the number of people who watch the service illegally, using the password of friends or neighbors. Reed Hastings is all the more furious that Disney has gained more than eight million subscribers while losing a million.

It's not that streaming video is becoming less popular, but consumers are starting to realize that the proliferation of services ends up taking a toll on their wallets. How many monthly subscriptions are we willing to pay for services whose price continually increases without improving the quality? The catalog of films and series offered by Netflix in Quebec is much less interesting than that available to the Americans or the British, not to mention the repertoire that is being renewed at a snail's pace.

It is surely not the addition of advertising messages that will attract new subscribers.

1 Nord Stream: natural gas takes off and drags oil 2 "Massive" Russian bombings in southern Ukraine... 3 The “Oak Fire” is spreading at full speed in California 4 Britney Spears: the texting affair with her mother... 5 Elon Musk denies having an affair with Google co-founder's... 6 Tunisia: President Saied close to a victory over his... 7 Unsolved murder of a German woman: a suspect arrested... 8 Hugo Houle at the Tour de France: great brotherly... 9 Faced with a strike, Lufthansa cancels almost all... 10 Orban and the Hungarian “race”: the Auschwitz... 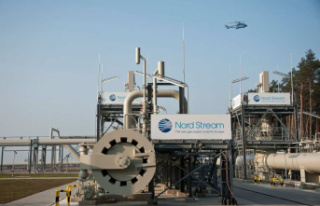