Netflix is ​​looking for candidates for a real-life 'Squid Game'

The game “Squid Game” in real life and, obviously, without a candidate killed: the Netflix platform has launched a distribution with a view to a reality TV adaptation of the South Korean phenomenon series. 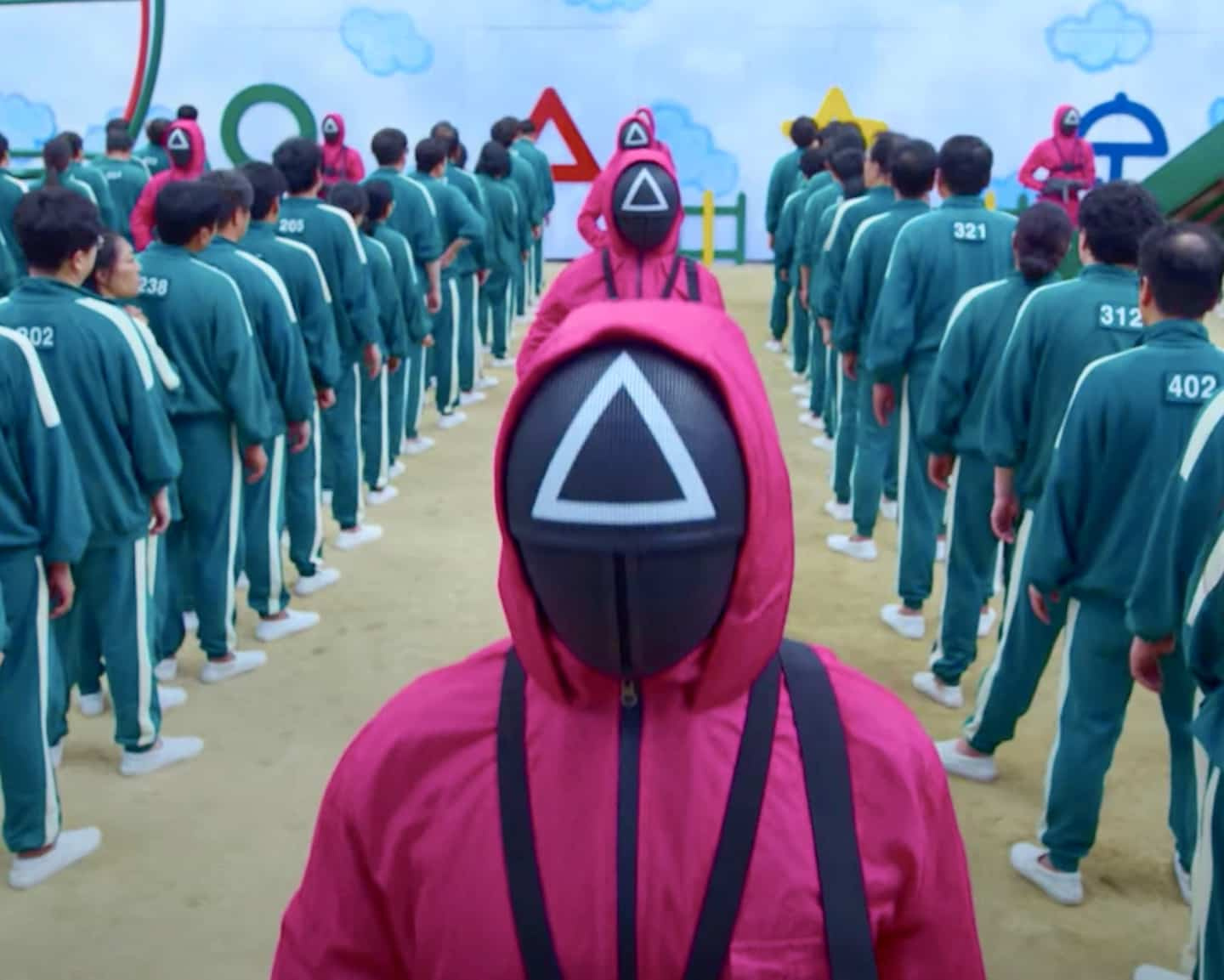 The game “Squid Game” in real life and, obviously, without a candidate killed: the Netflix platform has launched a distribution with a view to a reality TV adaptation of the South Korean phenomenon series.

“At the conclusion of the largest distribution in the history of reality television, 456 real contestants will take part in the game, in search of a jackpot of 4.56 million dollars that can change a life”, writes the platform on a website specially created to recruit candidates for this game, which will be called "Squid Game: The Challenge".

Its organizers are looking for “English-speaking participants from any part of the world”.

Among the requirements, one must be at least 21 years old, be “available to participate in the program for a maximum of 4 weeks currently scheduled for early 2023”, and “be able to travel to all locations that will be specified”.

“Real players will be immersed in the iconic universe of “Squid Game” and will never know what awaits them”, is it indicated on the recruitment form, which promises “a series of breathtaking tests”.

The announcement was made by Netflix on Tuesday night on social media. It may surprise, since in the series, the losers are killed as the trials progress.

Seen as an acid critique of the excesses of capitalism, "Squid Game" features hundreds of characters from the most marginalized fringes of South Korea, participating in children's games, such as "1-2-3 sun", to win a huge sum of money, at the risk of being killed.

But in the future reality TV show, "the worst that can happen is to go home empty-handed", specifies Netflix on the site.

“Whether they win or lose, all players will come out unscathed. But if you win, you win big!”, insists the platform in the recruitment form.

This announcement was made a few days after the official release of the second season of “Squid Game”. In April, its creator, Hwang Dong-hyuk, indicated that it would not be ready before 2024.

Very violent, the series has met with worldwide success and has become a social phenomenon. 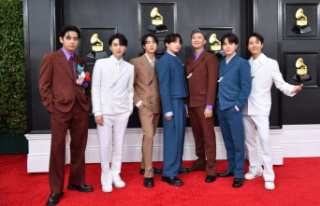